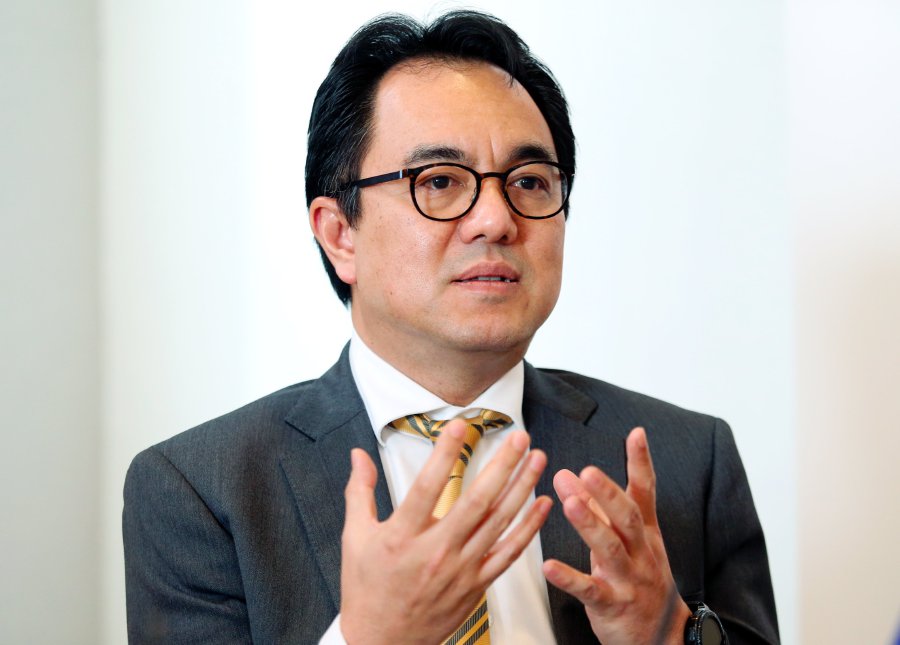 The Association of Banks in Malaysia (ABM) has expressed its agreement with Bank Negara Malaysia’s (BNM) move to introduce a six-month automatic moratorium for individual and SME loan repayments. The directive, which was announced yesterday, was intended to lessen the economic impact caused by the Covid-19 pandemic.

“The measures announced have been designed not only to support customers in this highly unusual global environment, but also to ensure that banks can continue to play their role in sustaining the country’s economy,” said the chairman of ABM, Datuk Abdul Farid Alias. He added that this will give bank customers some breathing space and allow them to focus on other critical aspects of their livelihoods.

The association also acknowledged that the banks are currently working out the full details of the proposals so that the financial assistance can be efficiently executed.

BNM’s directive for banks to offer an automatic moratorium on individual, retail, and SME loan repayments is set to take effect on 1 April 2020, and will last for six months. In other words, you will be able to defer your loan repayments for six months, but note that the interest will still continue to accrue during this moratorium period. The moratorium excludes credit card repayments, which will benefit from a separate initiative.

Additionally, other business segments that are not included in BNM’s measures but feel that they are in need of similar financial assistance may contact their respective banks for further discussions. Their cases will be reviewed on an individual basis.