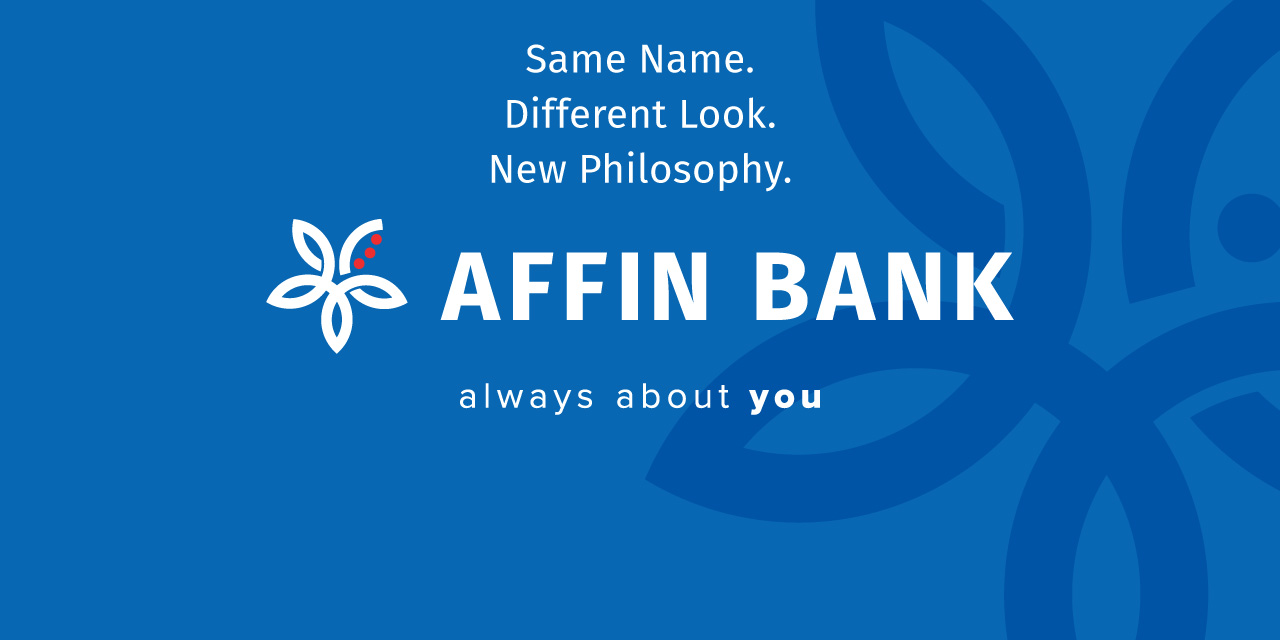 Affin Bank has refreshed its identity in a rebranding exercise, offering a brand-new logo and look to indicate the bank’s journey in becoming a modern and progressive bank to embrace a new era. This is in conjunction with the bank’s 45th anniversary this year.

According to Affin Bank, the new logo will continue to feature Malaysia’s national flower, the hibiscus, as it is the origin of the bank’s previous logos. However, the hibiscus is now transformed into a modern emblem in this latest iteration, symbolising courage, life, and rapid growth. The stigma of the hibiscus, stylised as three dots, signifies the close relationships between the bank with its customers, shareholders, and employees. Meanwhile, the five petals represent AFFIN – an acronym that represents the core values of the bank.

Affin Bank also retained the blue-and-red colour scheme of its logo. The bank explained that the colour combo represents its customer centricity and loyalty to its core values, as well as an energy and passion in bringing value to its customers and stakeholders.

Aside from the new logo, Affin Bank’s rebranding exercise also came with a new tagline: Always About You. The tagline demonstrates the bank’s passion and commitment to its customers, enabling it to quickly respond to changes and to provide personalised experience for its customers. 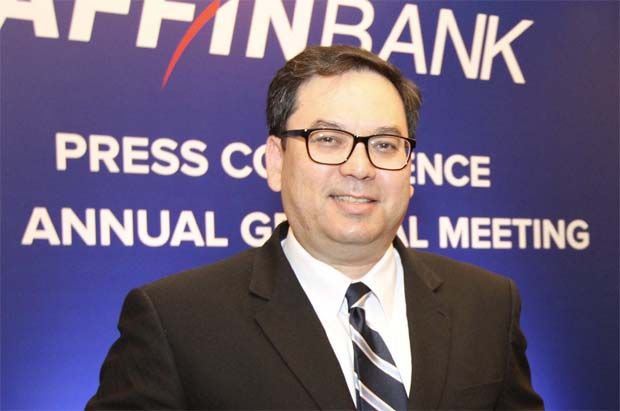 “In conjunction with the Bank’s 45th anniversary, we take our heritage forward with a brand-new look and identity to represent our transformation to emerge as a modern financial institution of the future. This is the best time to rethink our purpose to deliver customer value in the present and as we evolve to create value in the future,” Datuk Wan Razly expressed in a statement.