Labelled as Domestic Systematically Important Banks (D-SIBS), these banks have the biggest market capitalisation in Malaysia, with over RM200 billion combined. They were identified as D-SIBs based on 2018 data, focusing on three factors: the bank’s size, interconnectedness, and substitutability. 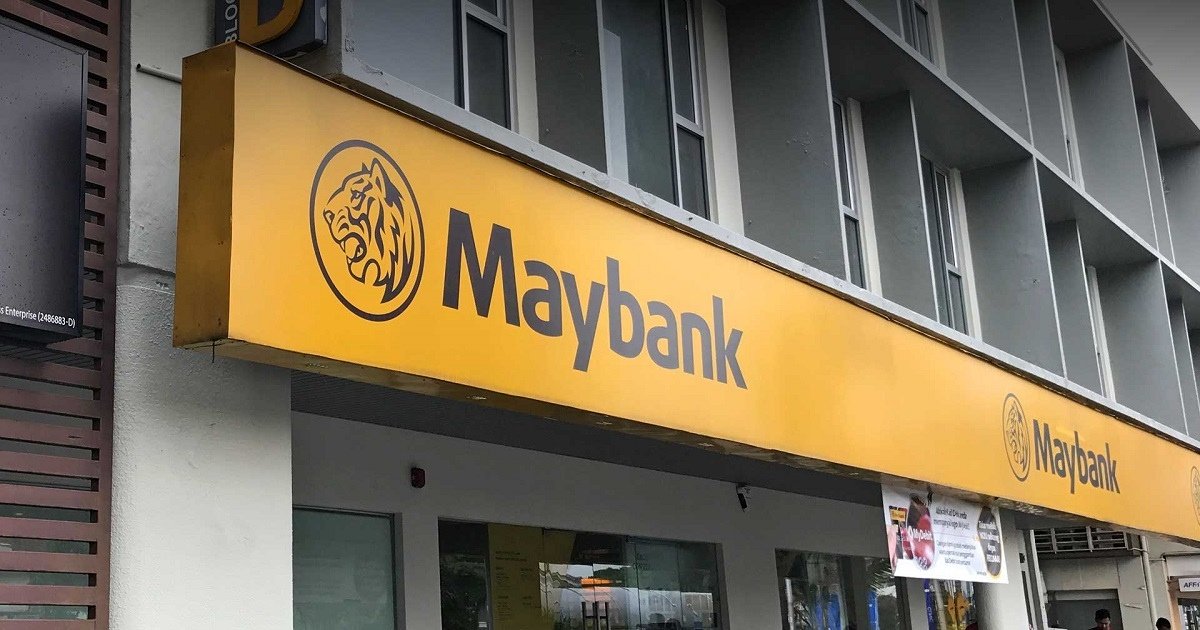 As such, the three D-SIBs are required to maintain higher capital buffers compared to other banks, so as to meet regulatory capital requirements that include a Higher Loss Absorbency (HLA) requirement.

“This serves to increase a D-SIB’s capacity to absorb losses thereby reducing its probability of distress or failure during periods of stress. In turn, this will contribute to a safer and more resilient Malaysian financial system,” said BNM in a statement. 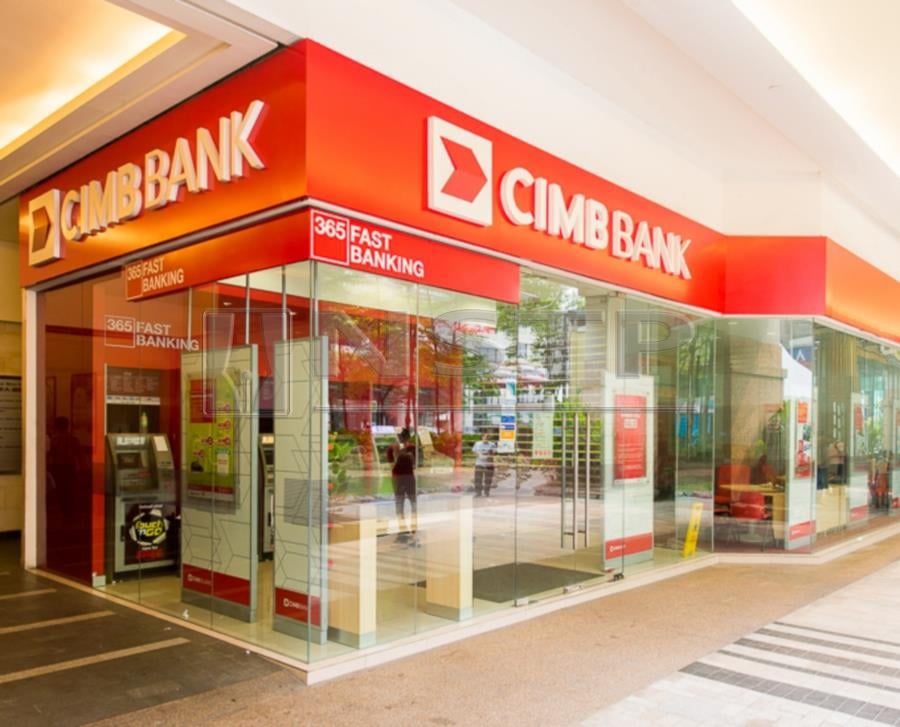 According to the central bank, the HLA requirement for the three D-SIBs is set between a range of 0.5% to 1.0% of their risk-weighted assets, at the consolidated level. This requirement is to come into effect from 31 January 2021 onwards.

The reveal of the inaugural list of D-SIBs is part of BNM’s announcement of the D-SIB Framework, which sets out the Bank’s assessment methodology to identify D-SIBs in Malaysia. BNM’s D-SIB Framework is drafted based on a framework that the Basel Committee on Banking Supervision uses to deal with D-SIBs and the structural characteristics of the Malaysian banking system.

BNM also clarified that the D-SIB Framework is not meant to be a yardstick to measure a bank’s risk. It further commented that banks in Malaysia are generally resilient enough to withstand potential losses even when faced with unfavourable economic and financial situations.

The D-SIB list will be updated annually and published with the release of the Financial Stability Review in the second half of each year.

(Source: The Edge Markets, The Sun)