Cryptocurrency
Investment
Luno Acknowledges Malaysia As One Of Its Strongest Markets

Global cryptocurrency exchange Luno revealed that it has surpassed 10 million customers in more than 40 countries, with one million of them onboarded in just six months. With a customer base growth of 35% year-on-year, it also highlighted that Malaysia is one of its strongest markets.

In a statement, the country manager of Luno Malaysia, Aaron Tang said that 12% of the new customers added in the last six months are based in Malaysia, making it a prominent market to Luno as a global entity. He also shared some data regarding the investment preferences of its new users, noting that most will open their accounts with an RM100 deposit, and will hold for an average of eight months.

“Additionally, in the past year, 32% of new customers bought Bitcoin, while 23% bought Ethereum. We also saw an increase among our female users, which have grown from 16,000 in 2020 to more than 120,000 in 2021 – an increase of more than sevenfold,” said Tang, adding that he is confident that the adoption of digital assets will continue to grow in the future.

Globally, meanwhile, it was found that the average holding time for a Luno user stood at seven months as of March 2022. Users in South Africa – the company’s most active market – was noted to have the longest holding time at an average of 10 months. Aside from that, Luno’s data also showed that Singaporean users had the highest value of first deposits across the past year, recorded at UD$76 (approximately RM320).

Luno further remarked that it has enabled over USD$52 billion (approximately RM219 billion) worth of crypto to be safely transacted since its establishment in 2013. Its customers have also stored in excess of USD$1 billion (RM4.2 billion) since then. 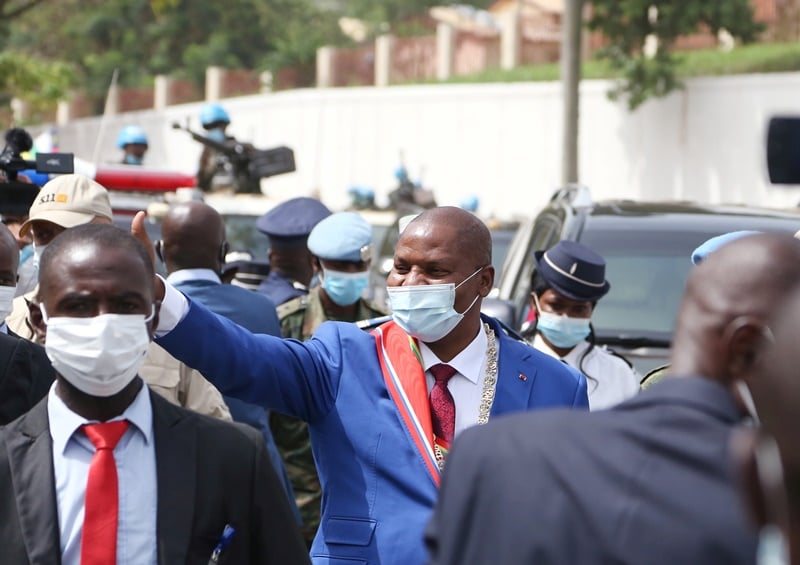 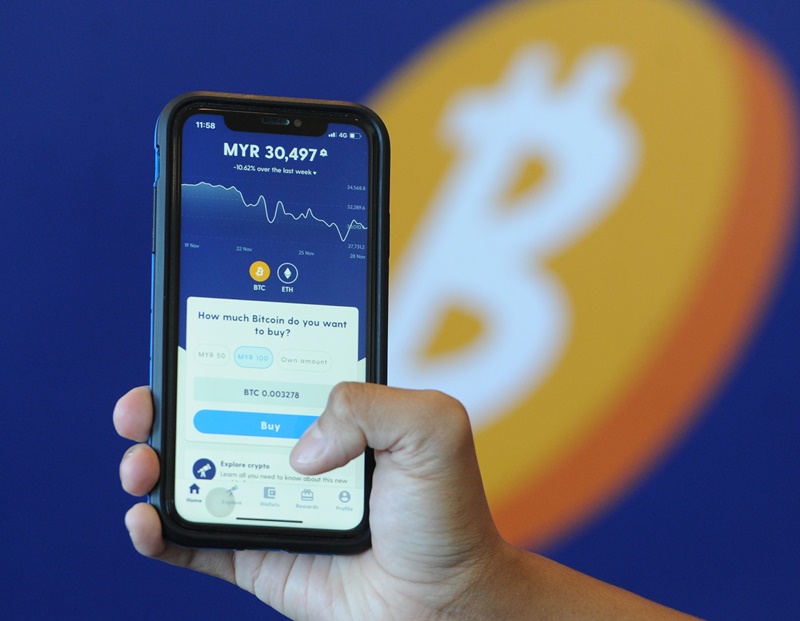 Luno Acknowledges Malaysia As One Of Its Strongest Markets