At just RM2,895, now’s your chance to grab one of the year’s best smartphones, the Samsung Galaxy S10+ at a steep discount. 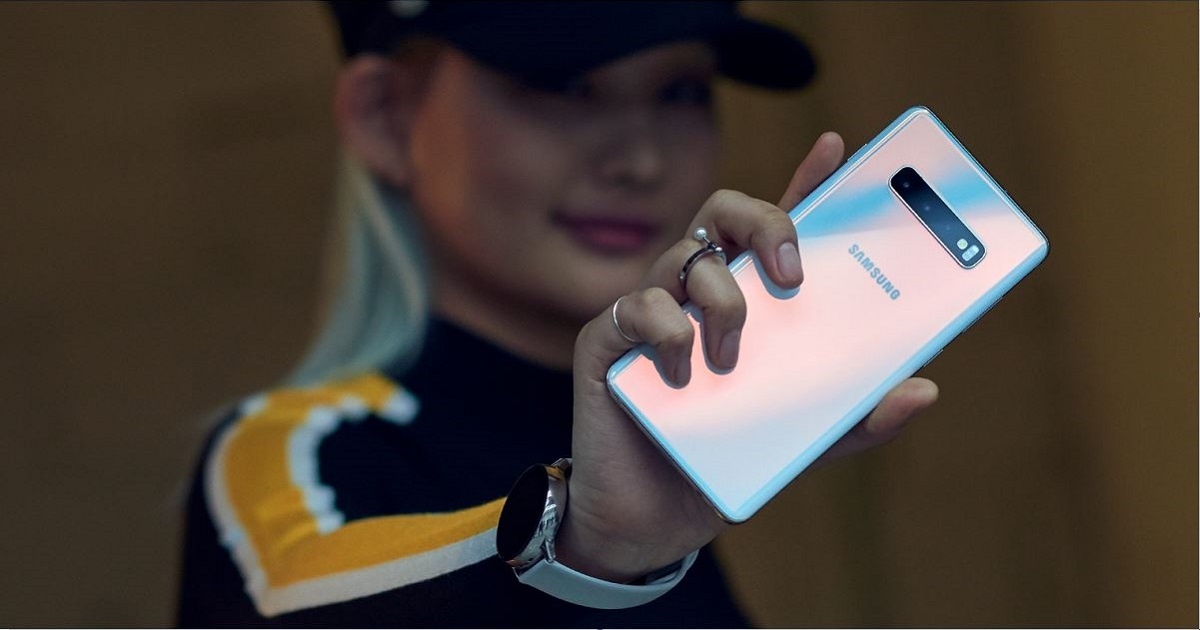 It’s barely been four months since the Samsung Galaxy S10 family was launched in Malaysia, but we’re already beginning to see some serious discounts across the range. The best of the lot so far looks like Senheng’s latest promotion for the Galaxy S10+, offering a steeply discounted price of just RM2859.

Originally priced at RM3,699, the Samsung Galaxy S10+ is being listed for RM3,059 at the official Senheng store in Lazada. Claim the RM200 voucher code applicable for items above RM3,000 to bring down the price to just RM2,859 – a huge 22.7% discount from the retail price. 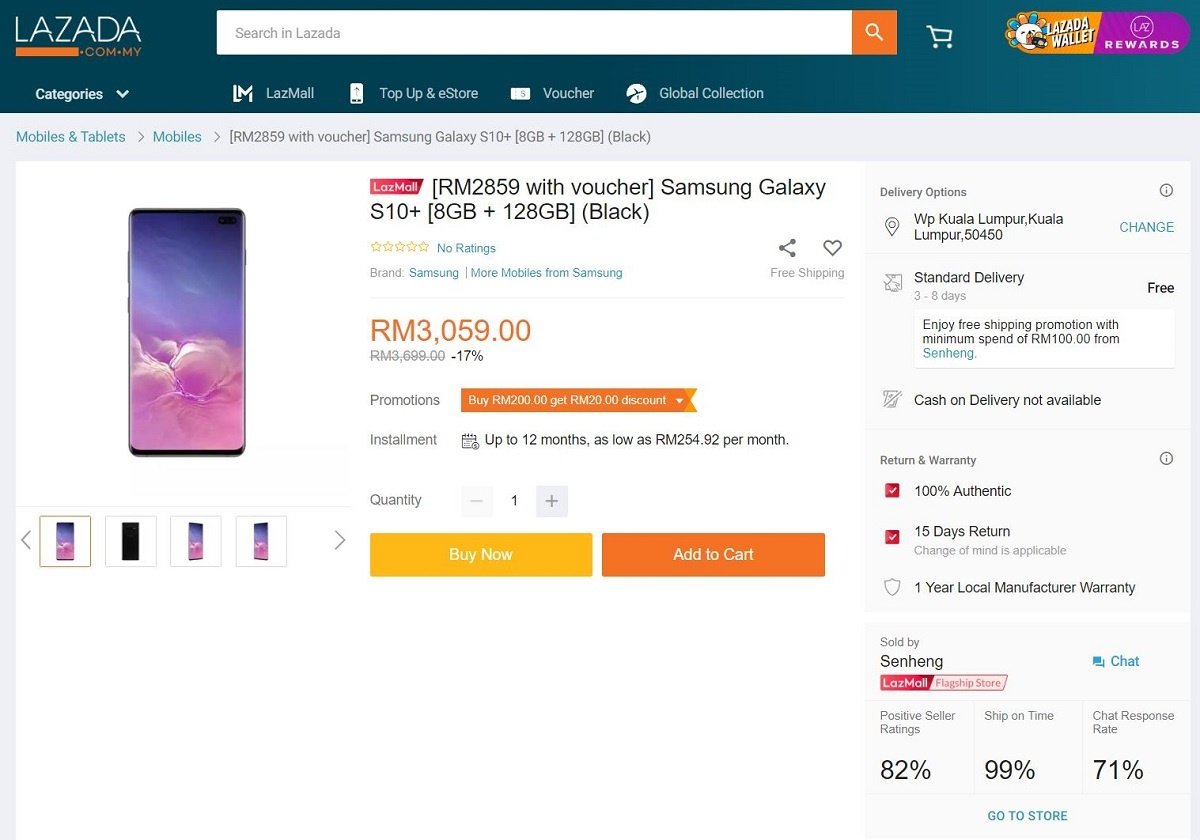 As Samsung’s flagship smartphone, the Galaxy S10+ packs plenty of punch. Featuring the “Infinity O” display, the S10+ offers a near-full screen display with small cutouts for the front cameras. Even more impressive is the new ultrasonic fingerprint sensor built underneath the display, allowing you to unlock your phone by simply placing a finger on the screen.

Grab And Citi Launch Co-Branded Credit Card In The Philippines

Read More
The Dewan Rakyat passed the Bill to impose a departure tax on any person travelling out of the country via air travel.
IInvestment

Read More
Mydin customers can now pay for their purchases at the local wholesale and retail chain via ShopeePay. This…
PPersonal Finance News

Read More
EPF recently scrapped the RM50 minimum contribution requirement, thus allowing its members to contribute any amount of money to their accounts. How amazing is that?
PPersonal Finance News

Read More
More than RM105 million has been spent under the e-Tunai Rakyat programme since its rollout on 15 January,…
PPersonal Finance News

Read More
The EPF and University of Malaya collaborated to create a comprehensive estimated guide to achieve an acceptable standard of living in Malaysia.