Courtroom cases on TV are always emotionally charged, aren’t they? Betrayals, broken hearts, and tearful confessions lead us to believe that listening in on courtroom arguments must be intensely powerful stuff. But sometimes, they can be powerfully ridiculous instead.

Real life legal cases are much more mundane, people suing one another for money or regular people just there to pay off a summons. In situations where the cases involve money, one party is always either trying to get some from the other, or trying to avoid paying them. Here, we explore the times courtroom arguments get weird when somebody really doesn’t want to open their wallets too wide.

This Man in Yellow Spandex is Not Human

What’s the difference between a doll and a toy? According to United States law, the former is taxable at 12% while the latter is taxed at only 6.8%. With a chance to halve their tax rate, Toy Biz, Inc. (as it was called at the time), a subsidiary of Marvel Comics decided to argue that their action figures were not dolls, but toys. 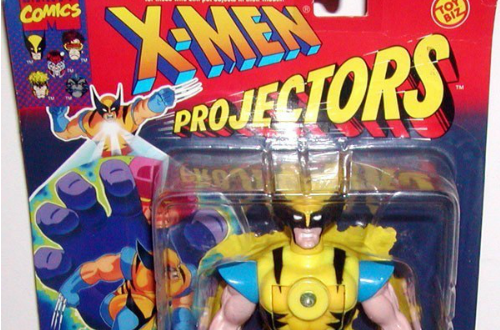 Their argument relied on the law’s description of dolls, which had to “represent only human beings and parts and accessories thereof”. [The company sued](http://www.cit.uscourts.gov/SlipOpinions/Slip_op03/slip-op 03-2.pdf) for a declaration that the action figures represent non-human characters with features that do not exist on regular humans. They won the case and were granted tax reimbursements on previous toys. As a bonus, they no longer have to pay the 12% doll tax on all their action figures.

Now of course (12 years after the case was closed) the tariff laws have been changed to eliminate the distinction between dolls and toys, making them both exist in the same category. Looks like common sense wins out… eventually.

The Popcorn is Hot by Accident

On the subject of odd tax laws, let’s talk about food tax. In the American state of California, what they deem as ‘food for home consumption’ is exempted from sales tax. Sounds like a good way to charge people who eat out more and encourage home cooking, which is healthier anyway. 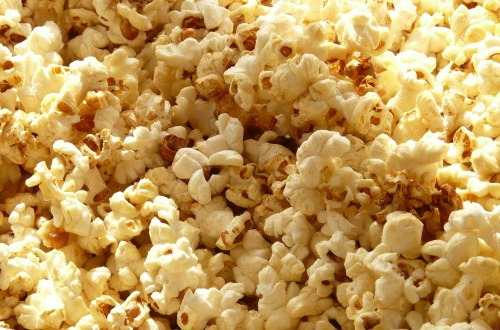 The problem however, is that the law didn’t actually define ‘home consumption’ very well. If you go to Starbucks in California for example, a hot chocolate incurs sales tax while a cold drink does not. Why? Because heating up a food items implies that the food in question is meant to be consumed right away.

This became the point of contention is the case of Century Theaters vs. California’s Board of Equalisation. The theatre argued that the popcorn they serve should not have sales tax incurred on them, since even though they were served hot; the heat came only from the dehumidifier lamps used to keep them dry. Since there is no ‘intention to heat’ the popcorn should not be taxable. They won the case and sales tax is no longer applied to movie theatre popcorn in California.

What is a Tomato?

No, really now, what is it? They argued this in court because… you guessed it. Vegetables and fruit are taxed at different rates. The rule at the time, (The Tariff Act of March 3, 1883) says that tax must be paid on imported vegetables, but not fruit. Trader Frank W. Nix, brought this matter to court in order to recover duties paid under protest. 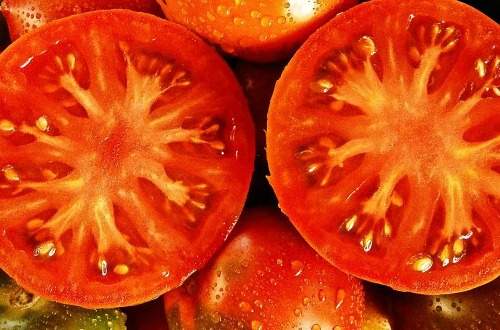 The argument was that botanically, a tomato is a fruit of the vine. What settled the score for this dispute however was not what the dictionary said, but what common parlance dictates and how tomatoes are used. True enough, tomatoes were ruled as vegetables and continued to be taxed as such. Just goes to show that intelligence means knowing a tomato is botanically a fruit, but wisdom is knowing not to put them in a fruit punch.

Well if a thing has ‘cake’ in the name, why even argue the point? Say it with us now: Taxes. In the United Kingdom, value added tax (VAT) is payable on chocolate-covered biscuits, but not on chocolate-covered cakes. Chalk that up to the Brits and their enthusiasm for tea. The rule seem simple enough, until jaffa cakes came along.

McVitie’s Jaffa Cakes are a biscuit-sized cake that’s covered in chocolate. A point that had to be defended by McVitie’s at a VAT tribunal back in 1991. The argument against jaffa cakes was that due to their size, shape, and the fact that they were often eaten in place of biscuits, jaffa cakes are technically biscuits and should be taxed as such.

The tribunal also offered the argument that the product is presented as a snack and eaten with the fingers, like a biscuit, rather than with a fork as a cake might be. McVitie’s of course insisted that the product was a cake, and produced a giant jaffa cake to prove their point.

The court found in favour of McVitie’s and ruled that the jaffa cakes, were indeed cakes and the VAT should not have to be paid on them in the United Kingdom. We like to think that seeing a giant cake brought into the courtroom probably swayed the judge’s decision somewhat.

That Bear is a Criminal

We’re cheating a bit with this one since the person doing the suing isn’t really avoiding payments. Rather, he was trying to avoid spending even more money on a particularly annoying problem he had to deal with. 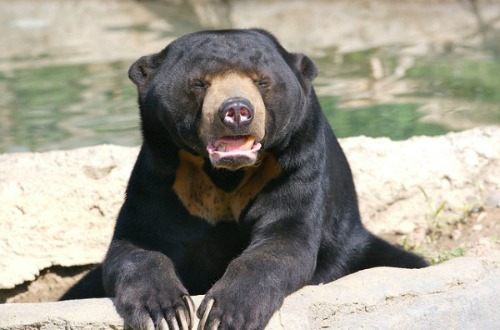 Zoran Kiseloski of Macedonia is a beekeeper and he hasn’t been harvesting as much honey as he should since his haul keeps getting intercepted by a local bear. He’s tried to keep the animal away by using a generator, lighting up the area, and even by playing thumping Serbian turbo-folk music.

Exasperated that his efforts did not work at all, he decided to sue the bear for damages. The court, possibly annoyed at this turbo-folk raver covered in bees, found the bear guilty of theft and criminal damage. Because the animal had no owner and belonged to a protected species, the court ordered the state to pay for the damage to the hives – around US$3,500. We can bearly believe it ourselves.

Never let anybody tell you people don’t do crazy things for money. Or in these cases, to avoid spending money. Do you have stories about people arguing their darndest to avoid parting with their cash? Let us know in the comments section below!