Funny Money
What Do They Say About Money in Other Countries

Since the invention of trade, money has been affecting cultures all around the world. Just like food, faith, and family, finances is one of those things that affect us deeply as people. So much so that across several languages and cultures all over the world, there are idioms, expressions, as well as sayings that allude to our human relationship with money.

Some of these are colourful, useful, or clever, while some are just plain weird. No matter, let’s find out what the world has to say about money!

Give a Cat a Gold Coin

This proverb means to give something to somebody who can’t appreciate it. Quite apt, we think. Unless you know a cat that can take your coins and buy their own fish.

Sold the Butter and Lost the Money 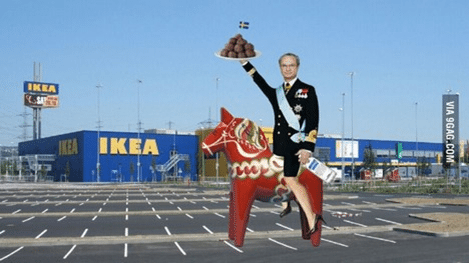 When someone appears sad, you would say this idiom in the form of a question. The tone is more of an encouraging one. Like, “hey, don’t feel bad. Even if you lost the money, at least you made a sale.” Too bad your fingers are too buttery to hold onto the cash.

Gold Rain in Another Country And Stone Rain in Mine, Mine is Better Still

Way too wordy to use in regular speech, but a popular proverb nonetheless. A local version of “the grass is greener on the other side”, with the added addition of rocks falling from the sky. That is to say, no matter how bad your home is, it’s still your home.

To be penny wise and pound foolish means to be stingy with unimportant expenses but wasteful with extravagant ones. Do not be this kind of person. While we encourage saving money, prioritising which part of your budget is worth paying more attention to is very important. Also, who uses pennies anymore?

Shin Hairs Not Falling Off 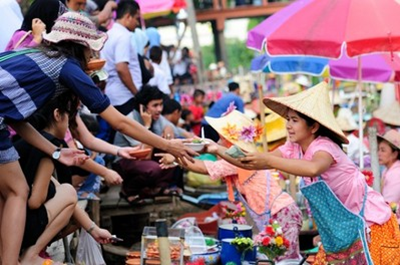 In Thailand, if you can go on a vacation without your shin hairs falling off, that means a relatively large payment of money is no problem to you. One wonders what sort of expense would be pricey enough to make one’s shin hairs fall out. Low-quality shin guards maybe.

Put Your Money Where Your Mouth Is

“Back up your talk with some action”, is what this saying means. Very similar connotations to talk is cheap, put up or shut up, and actions speak louder than words. The previous three make more immediate sense, we think. Thankfully, nobody in real life puts banknotes in their mouth when dared to prove their word. At least we hope so, or else they might need to rethink their decision if they would like to avoid the possibility of getting sick.

More Wool Than a Lamb

What would you say of someone who has more money than they know what to spend it on? In Spain, you would say they have more wool than a lamb. This implies that lamb uses their own body hair as currency. Which makes sense to a Thai, since expensive items cost shin hairs over there.

To Be an Octopus 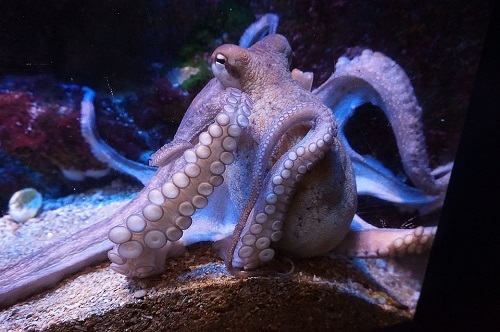 To call someone an octopus can imply quite a few things. Maybe they’re slimy, or spineless, or they have tentacles (you never know). But in Egypt, an octopus is a rich, corrupt businessperson. Imagining the many tentacles of an octopus reaching into the pockets of unsuspecting people helps us understand this colourful insult much better.

Cultures, customs, and languages all over the world have a lot to say about money as it turns out. It sure is fun to learn about how everybody else thinks about cash.

Do you have your own money sayings or idioms you use among your family and friends? Share them with us in the comment section down below!