Insurance
Lifestyle
Your Insurance Could Cost You a Tycoon's Divorce Settlement

Divorce isn’t an easy decision for any couple to take but sometimes; “irreconcilable differences” may mean it’s the best route under the circumstances. The event is troubling enough as is and the last thing you want to think about is all the other paperwork looming beyond your divorce decree. Namely, your insurance policies.

But neglecting to take a good look at policies you took out when you were with your former spouse may not be the best thing for you. Here’s why. 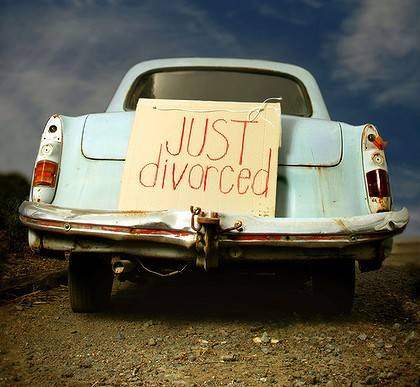 Your former spouse as beneficiary: If you named your spouse or your children as a beneficiaries, they hold the right to received all proceeds upon your death or permanent disability. Whilst this may have been your intention when you were together; you may in future have a new spouse or you might feel the need to give the entire amount to your children. Unfortunately, insurance policies are sealed in the time they are made and nominations placed. This means; your insurance policy isn’t fluid enough to change as and when your situation does.

Your former spouse as trustee: As opposed to beneficiaries, a trustee holds the right to manage or to hold on to the proceeds when you pass on. Divorce proceedings can sometimes end up bitter feuds but even if not; as time passes; your spouse may have different responsibilities or ideas pertaining to the distribution of the policy monies. To ensure you are always in control of the policy you are paying for; it’s better to reassign the responsibility of trustee to an impartial executor or even approach a trust lawyer for the job.

To fix any problems arising from the previous nomination of an ex-spouse; you should probably renominate a new beneficiary in your policy.

Preparing a will seems to be the surest way to have your inheritance properly distributed based upon your wishes. But according to section 164(2) of the Insurance Act of 1996, a will cannot be use to override the nomination stated in an insurance policy. If your ex-wife was nominated on the existing life insurance, she is entitled to all the proceeds if no changes on insurance were made after the divorce.

As a result, if you have remarried, your current spouse will not receive any of the proceeds. The Court of Probate will not assume any intention on your behalf and it is best that they don’t in any case. To truly ensure that the insurance payout goes to the people whom you want; you will have to effect a renomination, that is, change the name of the person who receives the money when it’s time for a payout of that policy. 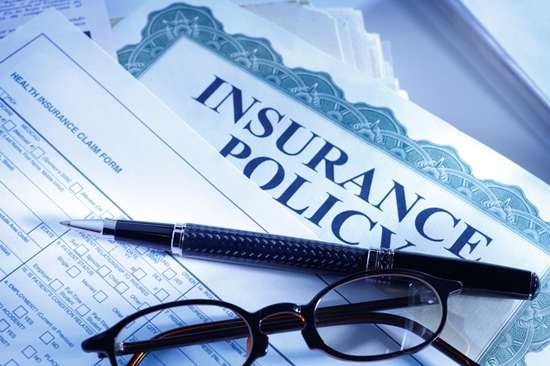 Renominating is actually pretty simple but most people overlook the necessity of undertaking such a task. Although, some steps may vary slightly based on the insurance company – the general steps should be pretty simple.

Divorce procedure is time-consuming process and nerves can be frazzled. But reviewing and revising your life insurance plan shouldn’t be taken lightly either as it means your money being distributed in the way you want it to. 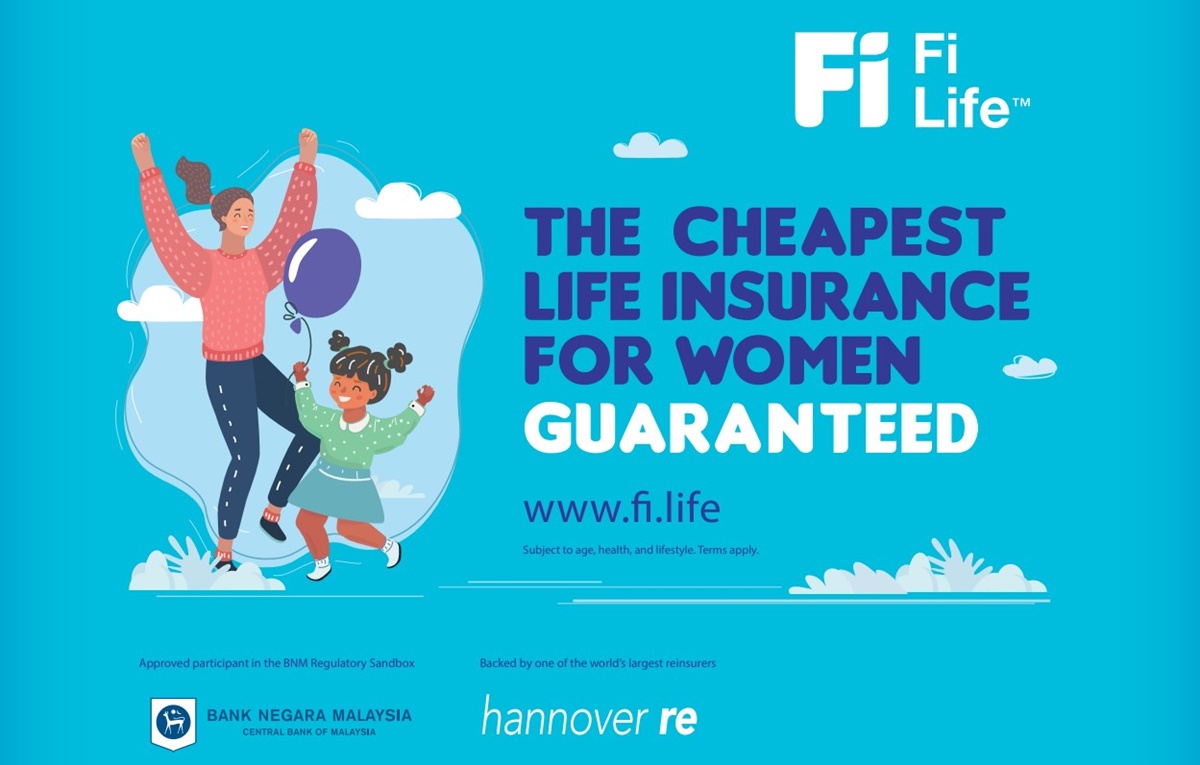 Fi Life Launches Own Term Life Insurance, Said To Be Cheapest For Women 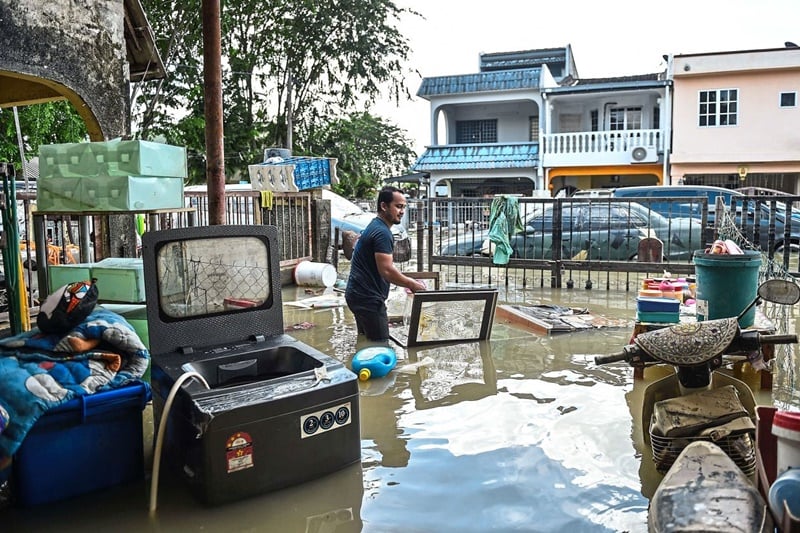 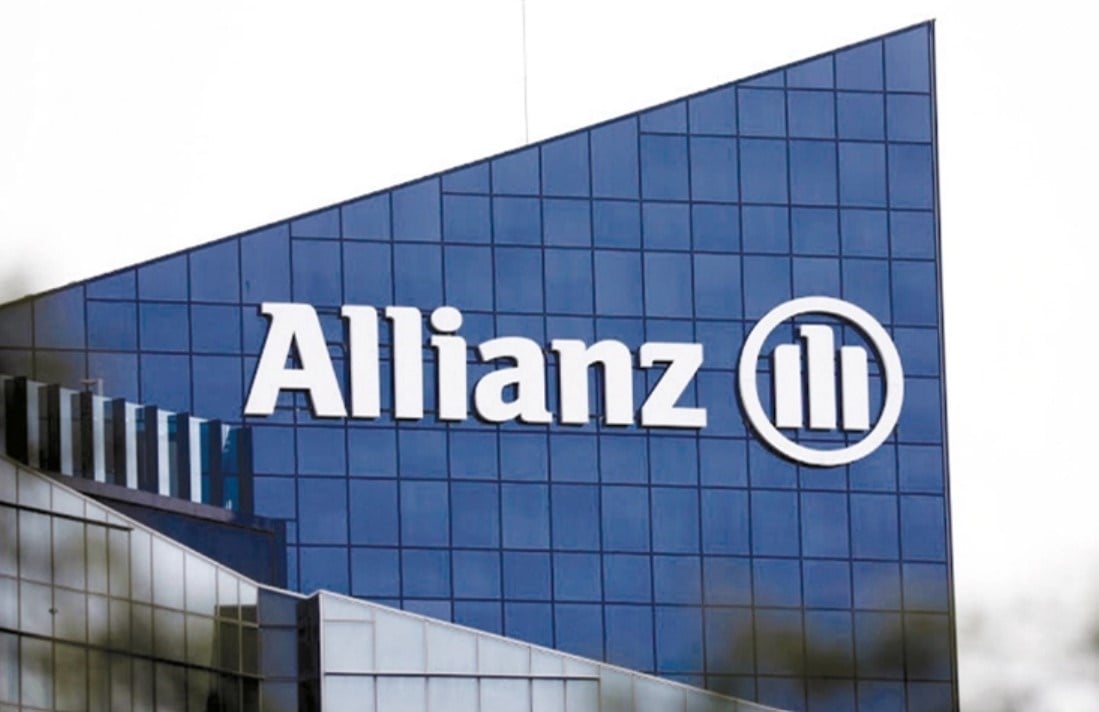