CGS-CIMB Research has applauded the government’s decision to reinstate the stamp duty cap for share trading on Bursa Malaysia, stating that this will make the Malaysian stock exchange more competitive regionally.

For context, Finance Minister Tengku Datuk Seri Zafrul Abdul Aziz had previously proposed to abolish the stamp duty cap – which was originally set at RM200 – for the trading of shares during the tabling of Budget 2022. He also suggested to increase the stamp duty rate from the existing 0.1% to 0.15%, saying that this is to impose a fair tax treatment on the public.

Fast forward to 30 December, however, the government decided to reverse on its decision to go ahead with the abolishment, instead reinstating the stamp duty cap at a higher RM1,000 limit. Meanwhile, the higher stamp duty rate of 0.15% will be implemented as announced in Budget 2022. The government also clarified that stamp duty amounts exceeding RM1,000 will be remitted, and that this remittance will apply to all contract notes from 1 January 2022 to 31 December 2026.

According to CGS-CIMB Research, this latest move will see the total transaction costs for Malaysia reduced from the initial 0.32% to 0.2% for US$1 million trade value (approximately RM4.2 million). This is with the brokerage rate set at 0.15%.

“This is still higher than the total transaction costs in 2021 of 0.19%, based on our estimates when the stamp duty cap was RM200. Nevertheless, this is positive for stockbrokers and Bursa Malaysia as the higher cap on stamp duty for the next five years will improve Malaysia’s competitiveness against MIST (Malaysia, Indonesia, Singapore, and Thailand) peers,” said the research house, adding that it estimates total transaction costs for shares to settle between 0.16% to 0.26%.

CGS-CIMB Research also highlighted the immediate positive reaction to the government’s decision, which saw the FBM KLCI gaining 1.55% on the last trading day of 2021. This is despite traders being beset by fears posed by matters such as the latest Covid-19 Omicron variant, the return of intraday short selling effective 1 January 2022, and flooding risks within the country.

Aside from commenting on the reinstatement of the stamp duty cap for share trading, CGS-CIMB Research also expressed optimism at the government’s decision to extend the tax exemption on foreign-sourced income and dividend for individuals and corporates until 31 December 2026. 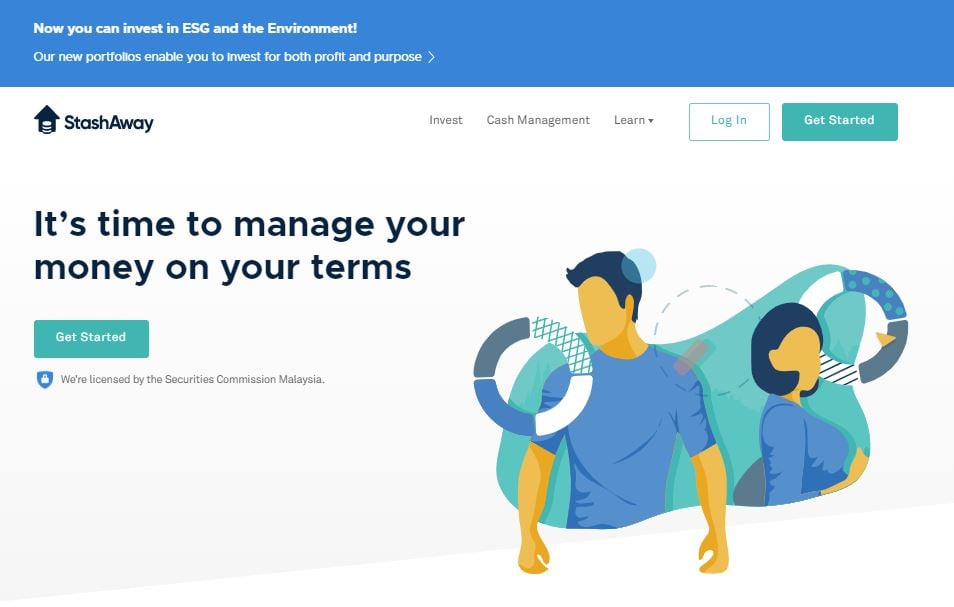 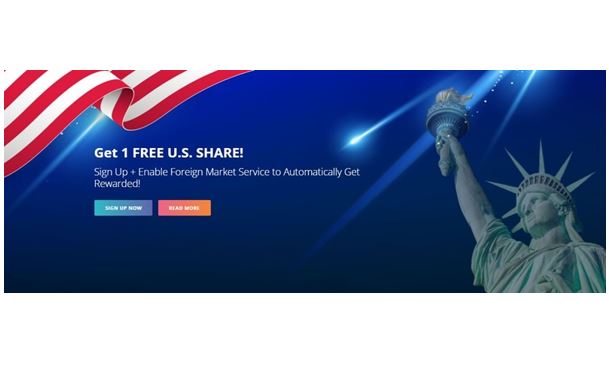 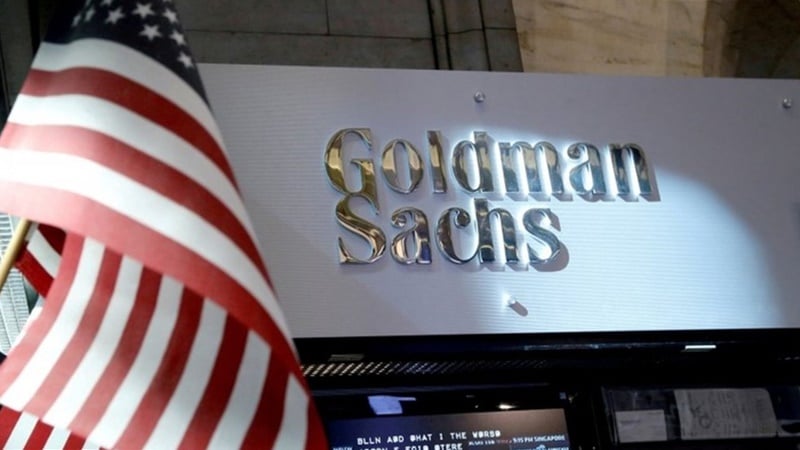 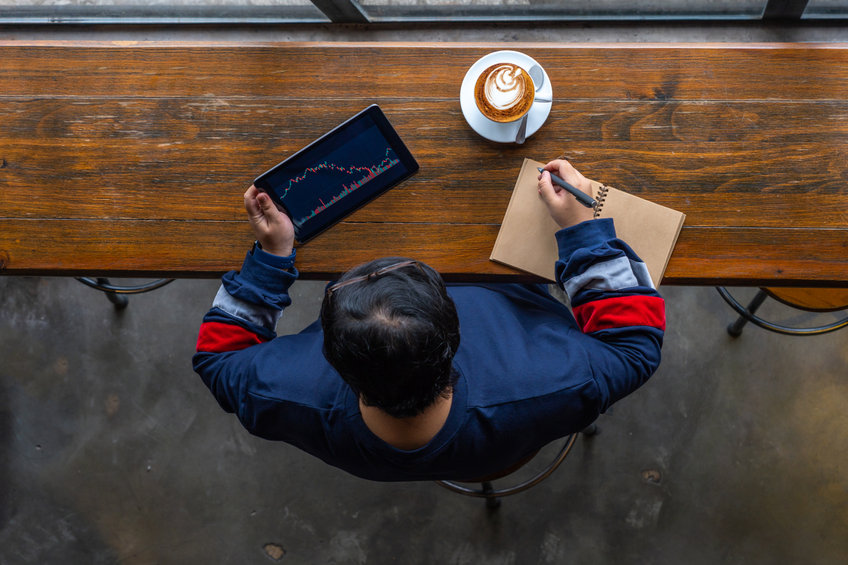