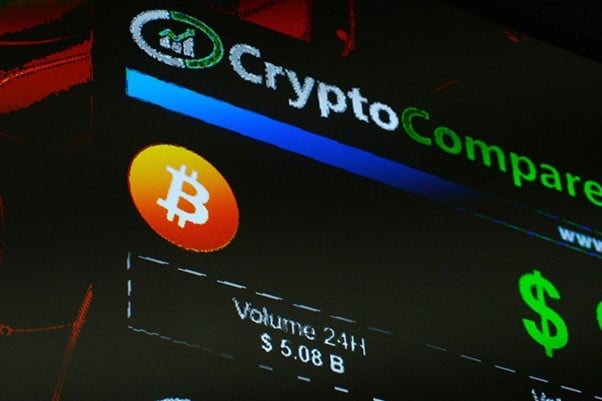 After several days of continuous decline in the prices of various digital currencies, the cryptocurrency market saw a massive plunge in prices last night as panicked sellers wreaked havoc. Prices of Bitcoin, Ether, and the various altcoins plummeted anywhere between 30-60% before quickly rebounding shortly after, but the dramatic crash wiped out a majority of the gains earned for some of the cryptocurrencies since its seemingly unstoppable rise over the past few months. 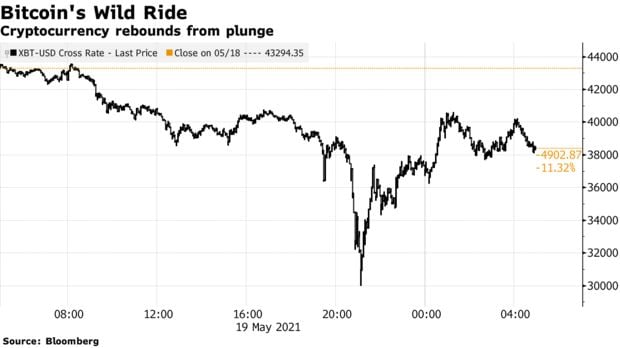 At its bottom, Bitcoin – the best-known digital currency – plunged to US$30,000 levels, 50% below its all-time highs of over $60,000 in March this year. Incredibly, the rebound from the lows were swift, recovering past $40,000 before stabilising around the $38,000 mark (last seen in January 2021). This caused the cryptocurrency to lose more than US$500 billion in market value from the coin’s peak market value, evaporating all the profits gained after Tesla Inc’s $1.5 billion investment into Bitcoin back in February 2021.

As the event that’s now known as the 2021 Crypto Crash unfolded, retail investors caused massive network congestions in several global digital currency exchanges, including Binance, Coinbase, Kraken, Gemini, and Kucoin. Even SC-approved exchange Luno saw network-related issues last night. All the exchanges were either offline or extremely sluggish for many users, with most citing intermittent downtime or network congestion. For instance, Binance, the largest global cryptocurrency exchange, temporarily disabled Ethereum withdrawals, whereas Coinbase said that it was experiencing disruptions before reporting that it has fixed the issue. As a result, many investors who had hoped to either panic sell or buy the dip were left disappointed.

$ETH and ERC20 withdrawals are temporarily disabled due to network congestion.

Thank you for your patience and apologies for any inconvenience caused. pic.twitter.com/BbECDgDUay

The cryptocurrency market – in particular, Bitcoin – has been seeing a gradual decline in value over the past week following some heavy blows dealt to it. It began on 12 May, when Tesla reversed its decision to accept Bitcoin as a form of payment for the purchase of Tesla cars, citing environmental concerns. This alone caused a drop of more than USD$300 billion in Bitcoin’s market value in 24 hours.

Following that, the market suffered another hit on Tuesday when China reiterated its 2017 cryptocurrency ban, disallowing financial institutions and payment companies within the country to provide cryptocurrency-related services, including trading exchanges and initial coin offerings (ICO). 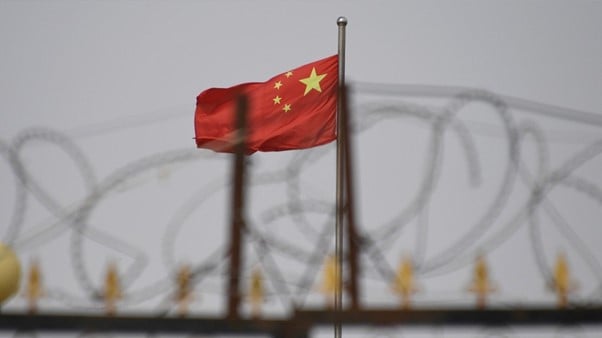 In total, Bitcoin’s market value has suffered a loss of more than USD$250 billion in the last week alone. Remarkably, it is still +30% year-to-date – which is a silver lining worth focusing on. Other digital coins are also trading as per normal, albeit at a lower rate compared to the previous months. 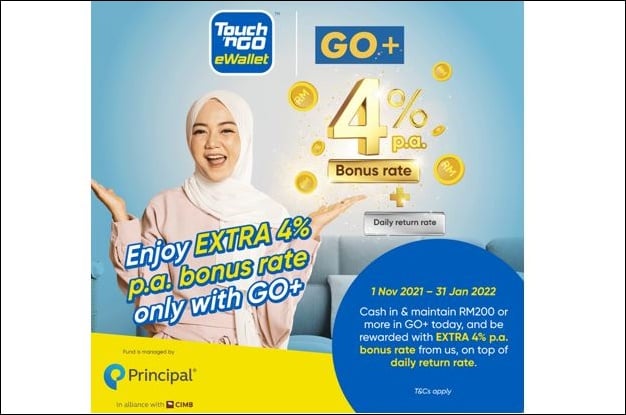 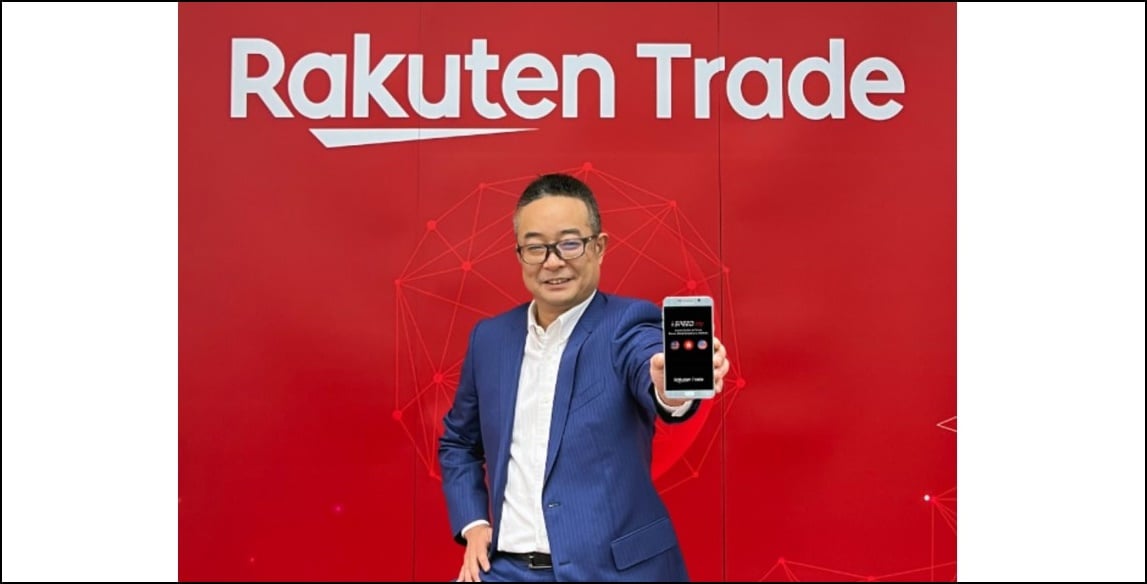 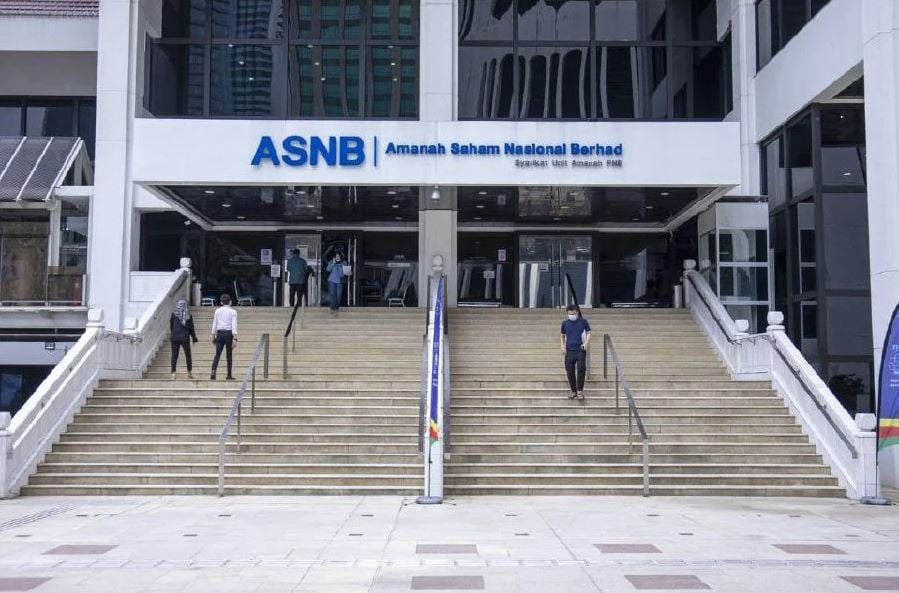