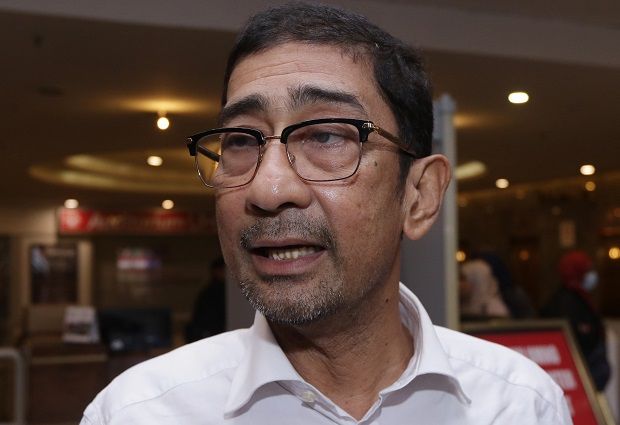 The government is considering proposing a service charge of 0.02% for online purchases, including those on e-commerce platforms such as Shopee and Lazada.

According to Deputy Minister of Communications and Multimedia Datuk Zahidi Zainul Abidin, the charge could be as low as 20 sen for purchases of RM1,000 and below. However, the minimum transaction amount that will be eligible for the online purchase service charge is not yet decided.

“The matter is still at the ministry’s planning stage before being officially presented. This approach is one way to find a source of revenue that does not burden the people,” said the deputy minister. “At the same time, the service charge will be used to improve communications security in order to avoid scammers and cybersecurity breaches.” 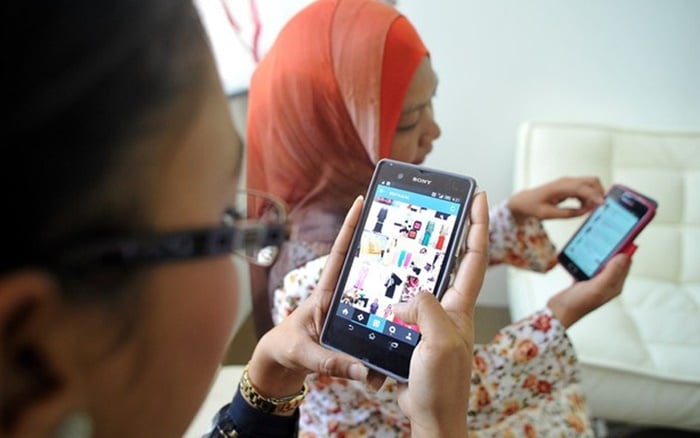 Zahidi added the 0.02% service charge is not considered a goods and service tax (GST). He further stated that many online purchases are not taxable, causing losses and leakages in government revenue. “Charging a tax is complicated and needs to be approved by Parliament, which is why we need to introduce this service tax,” he explained at a press conference held during a community even held in Bachok, Kelantan.

The deputy minister went on to say that cyber attacks have become more frequent across the world due to data leaks. “Therefore, our country’s cybersecurity system must be upgraded and updated to avoid this from happening,” he said. “As such, we need to all help bear the cost of improving communications as it involves a large amount of spending.” 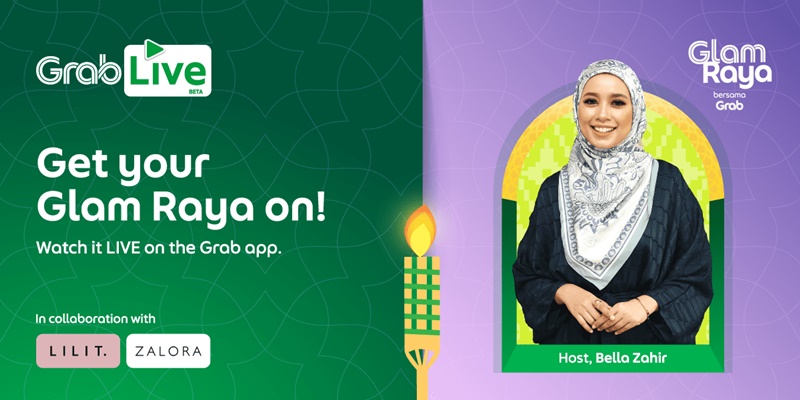 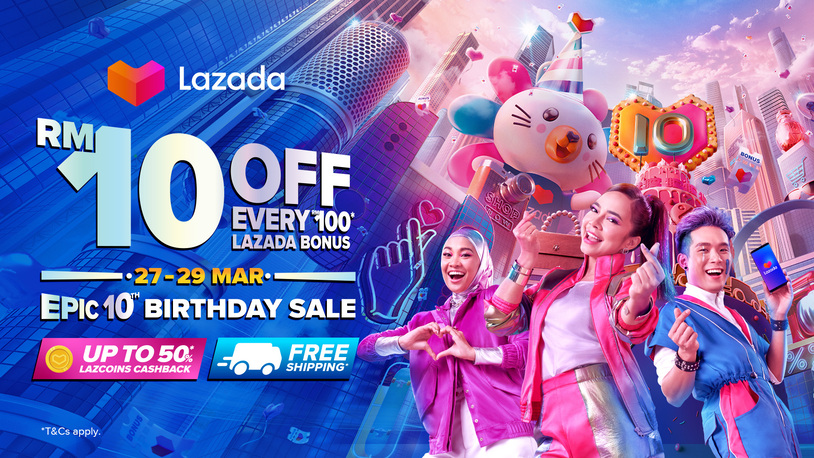