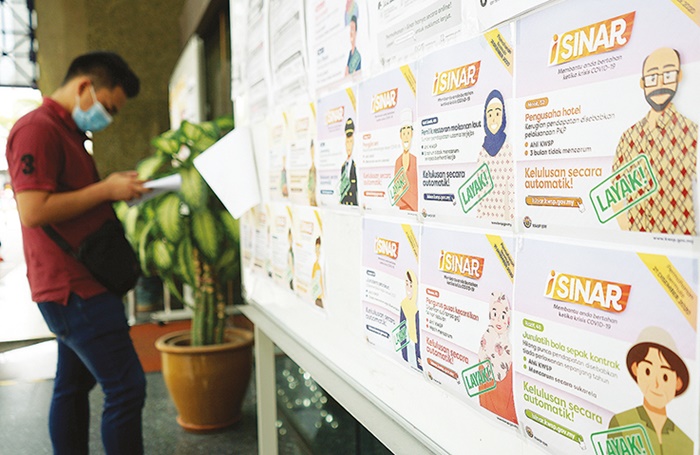 That said, the deputy governer also emphasised the necessity of increasing the public’s retirement savings. This is especially in terms of building and strengthening a financial buffer. “That is why the labour market reform is critical in ensuring that people have better jobs, better income so that they could save further to increase their financial buffers in terms of retirement savings,” he said. 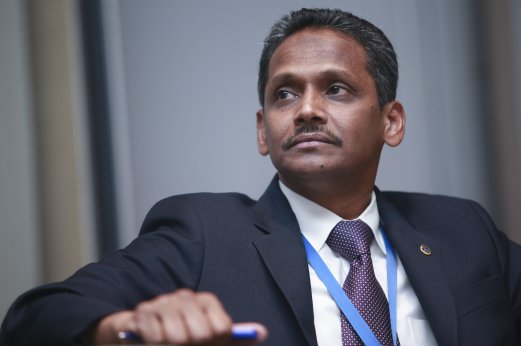 Datuk Rasheed further added that the reform measure in social protection is also important in strengthening further retirement benefits. In particular, he is referring to the social insurance aspect as well as the private retirement scheme that is available to the public.

The head of research at Malaysian Industrial Development Finance (MIDF), Imran Yusof also concurred with Datuk Rasheed’s opinion that the i-Sinar facility has had a positive impact on the real economy, especially through the subsequent unconditional withdrawals. Additionally, he said that i-Sinar may encourage active retail participation in the local equity market again this year as some people will now have extra money in their pockets.

“With the spare cash, either they consume or they invest, we have seen the trend of retail participation come in a big way last year and it seems like the trend is going to stay for this year,” said Imran. For context, the Securities Commission has revealed that retail investors were the biggest investors on Bursa Malaysia in 2020, with net buying amounting to a total of RM14.3 billion.

On top of that, Imran also commented that the EPF’s liquidity will not be affected by these withdrawals, given that the EPF is one of the major players in the equity market with enough liquidity to support the market. “It [EPF] also has a very diversified portfolio in terms of investment such as in fixed income, stock market, and properties,” he explained.

Meanwhile, the chief investment officer for fixed income at Amundi Malaysia, Eridani Tutiana Jusat said that although the withdrawal facility may have lifted the local economy, she is wary of its impact on the domestic bond market.

“We are a bit cautious because EPF is a big investor in Malaysian government bonds. If there is less support from the EPF on the bond market, this will weigh on the market,” said Eridani.

The i-Sinar facility was introduced by the government to support individuals who are facing financial difficulties due to the Covid-19 pandemic, allowing them to withdraw up to RM10,000 or up to 10% of their Akaun 1 savings, depending on their balance. The financial aid initially required applicants to meet certain eligibility conditions, but these were subsequently removed for a smoother application process.

(Sources: The Star, The Edge Markets) 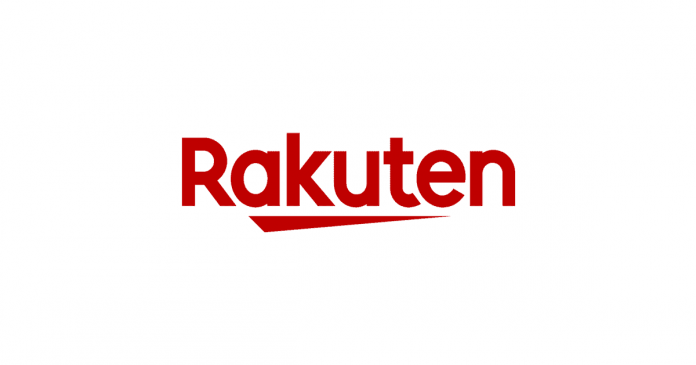