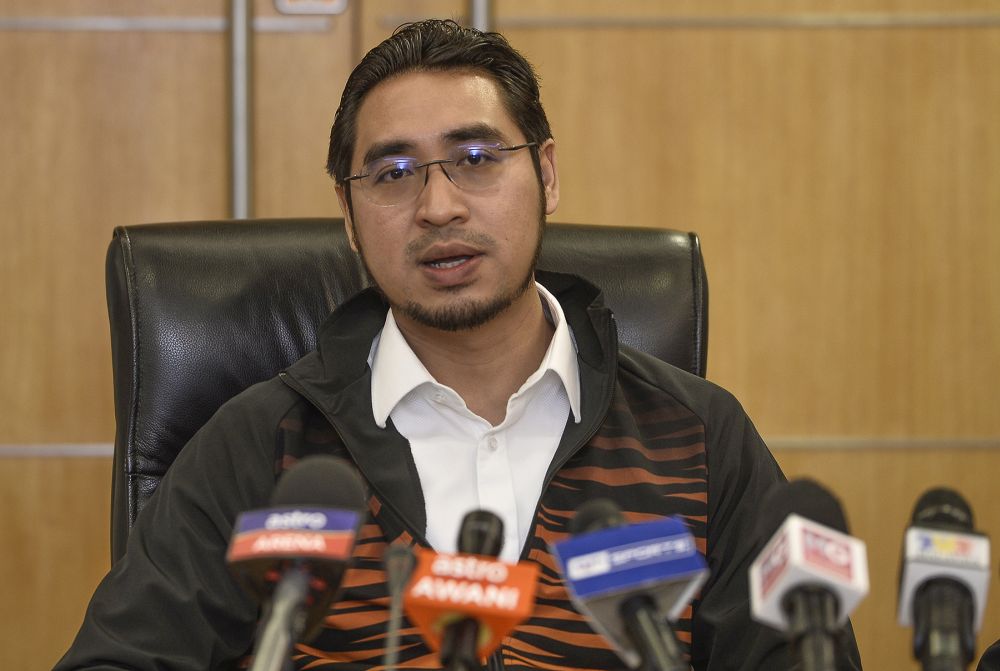 PPBM Youth Chief Wan Ahmad Fayhsal has called on banks to implement a targeted debt jubilee, where those in the B40 group will have all their debts completely cleared.

“We are in trying times and banks have been making large profits for years so a debt jubilee will be ideal,” stated Wan Ahmad Fayhsal, who is also the deputy youth and sports minister. A debt jubilee is when a bank cancels the debt of the borrower and clears it from the public record. “But we understand that not everyone will require a debt jubilee, so it should be targeted and done gradually.”

The PPBM youth chief further explained that government-linked companies and institutions with shareholdings in banks had a “social obligation” to the people and should make sacrifices. According to him, calls for banks to forego interest payments and debts were not new and that similar proposals were being mooted in other countries, too. 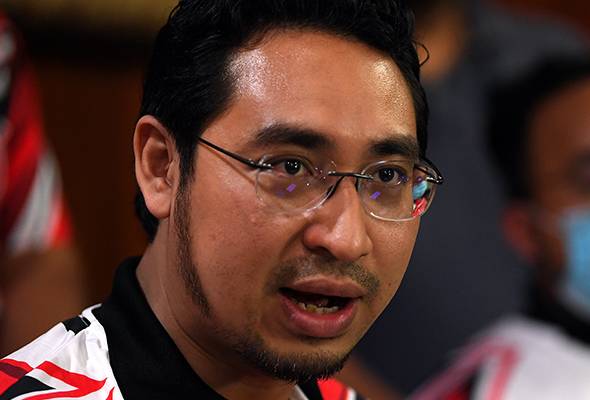 Wan Ahmad Fayhsal said that if a complete forgiveness of debt was not possible, banks should at least forego collecting interest payments on loans. Or, at the very least – extend the moratorium without interest. “That would not be unreasonable, and I think it will still be fair to banks and it won’t create shocks to the system,” he said.

The deputy youth and sports minister further opined that the moratorium should be without any time limit for those who remained unemployed. “The banks can collect repayments once a borrower has obtained a job,” he said, confirming that this was the wing’s proposal for the soon-to-be-presented national Budget.

“We (PPBM Youth) believe that the national economy must be driven by the ‘real’ economy which produces goods and services, and not the financial economy which has led to inflation,” declared Wan Ahmad Fayhsal, adding that there was a real need to alleviate the suffering of the youth, especially those who had lost their jobs. “The ‘real’ economy is for the man on the street, not shareholders.”