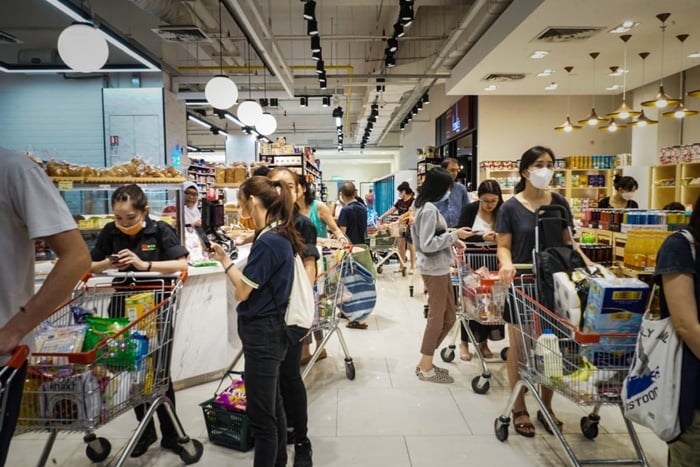 Some economists have called for tax-related solutions in a bid to steer the nation away from another economic downturn in the future. These include the introduction of new taxes and the restructuring of tax schemes.

Economist Barjoyai Bardai from Universiti Tun Abdul Razak said that new tax schemes should be launched by 2022 as there are predictions of an economic boom in 2025. He commented that Malaysia may “miss the boat” if the government does not act swiftly enough. “We may then have to face another market downturn and wait another 10 years for another boom,” he said.

Barjoyai – who was commenting on Finance Minister Tengku Zafrul Abdul Aziz’s statement that the government will not introduce new taxes for now – also noted that Malaysia’s tax-to-Gross Domestic Product (GDP) ratio stands at 12%. It is lower compared to most of the nation’s neighbouring countries, except for Indonesia.

That said, Barjoyai clarified that the government should also be selective about the types of taxes to be imposed. The Goods And Services Tax (GST) should be avoided as it is “burdensome” to most taxpayers. Instead, the government could increase taxes on those in the T20 income group, or tighten the income tax structure by taxing dividends, profits from personal or private share transactions, and internet transactions.

Meanwhile, the chief executive officer of the Centre for Market Education, Carmelo Ferlito recommended for the government to improve tax schemes instead of introducing more taxes. “With new taxes, you simply add to existing ones. With new schemes, you change the tax composition,” he said, adding that the government can strike a balance by introducing a reformed GST accompanied by slightly lower income taxes for individuals and corporations. 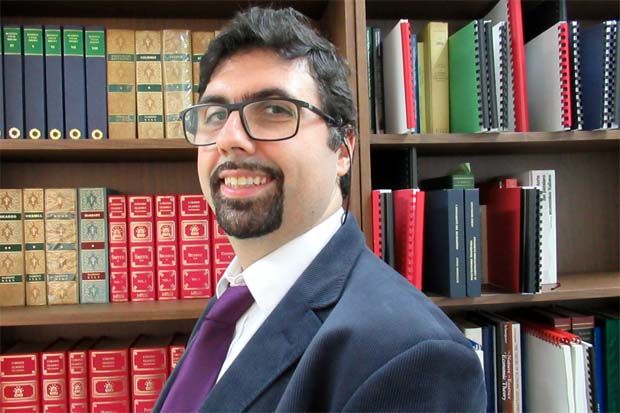 Carmelo also remarked that the government should have thought about the issue of debt and revenue before deciding to implement expansive fiscal policies and injections. “It will be the future generations who will pay with lower purchasing power and higher unemployment. Let’s also not forget the aggressive reduction of interest rates that could lead to an asset bubble and to a boom-and-bust crisis,” he said.

Ultimately, Carmelo said that the best strategy to increase revenues is to create conditions for the economy to grow soundly – which means being driven by private investments and savings. “WIth more economic growth, revenue will grow too,” he explained.