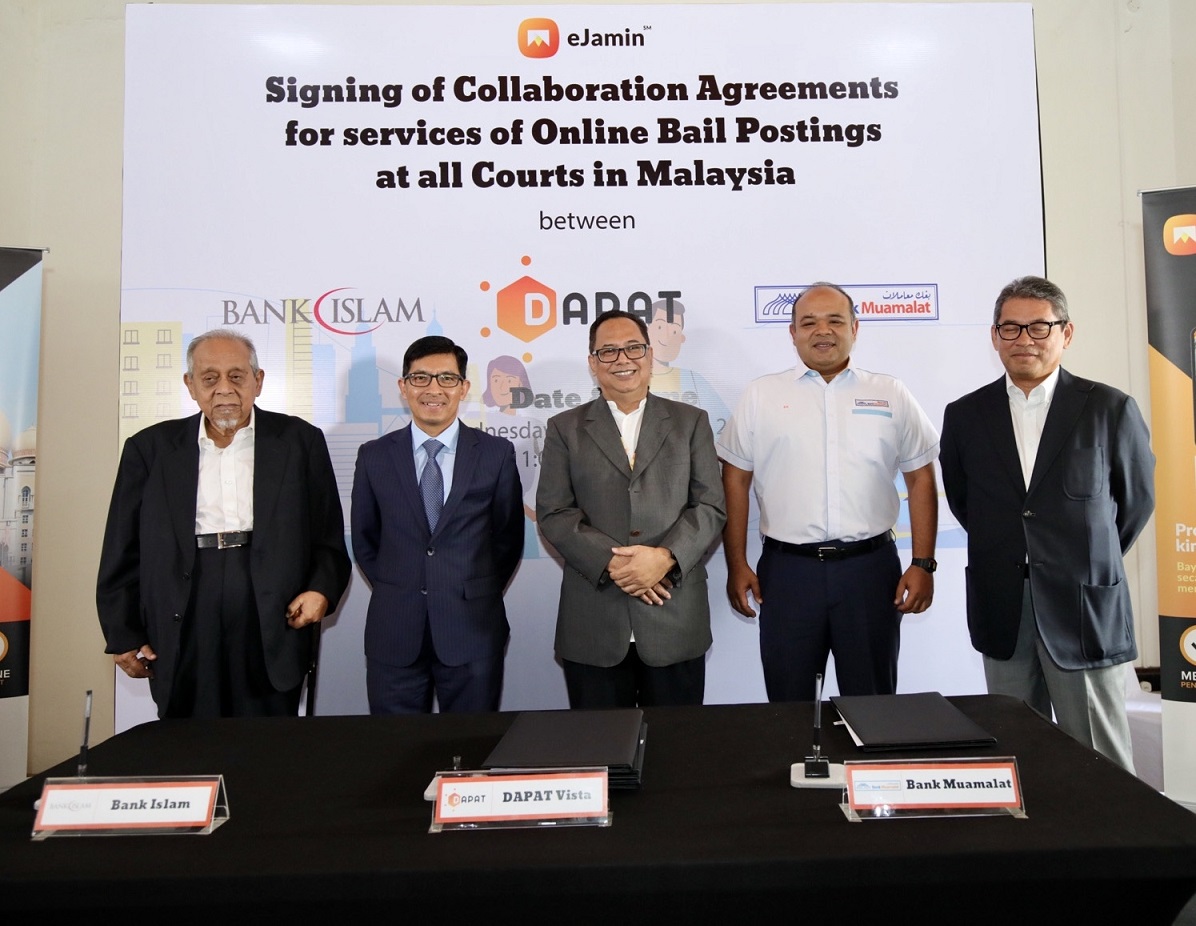 eJamin essentially allows bail posting to be made seamlessly and instantaneously via FPX online banking. This means that bailors no longer need to go through the hassle of travelling between the court and the bank to open a surety account. Instead, they can post bail via their mobile device or desktop, and a process that used to take a lengthy four to five hours can now be accomplished within 30 minutes instead. 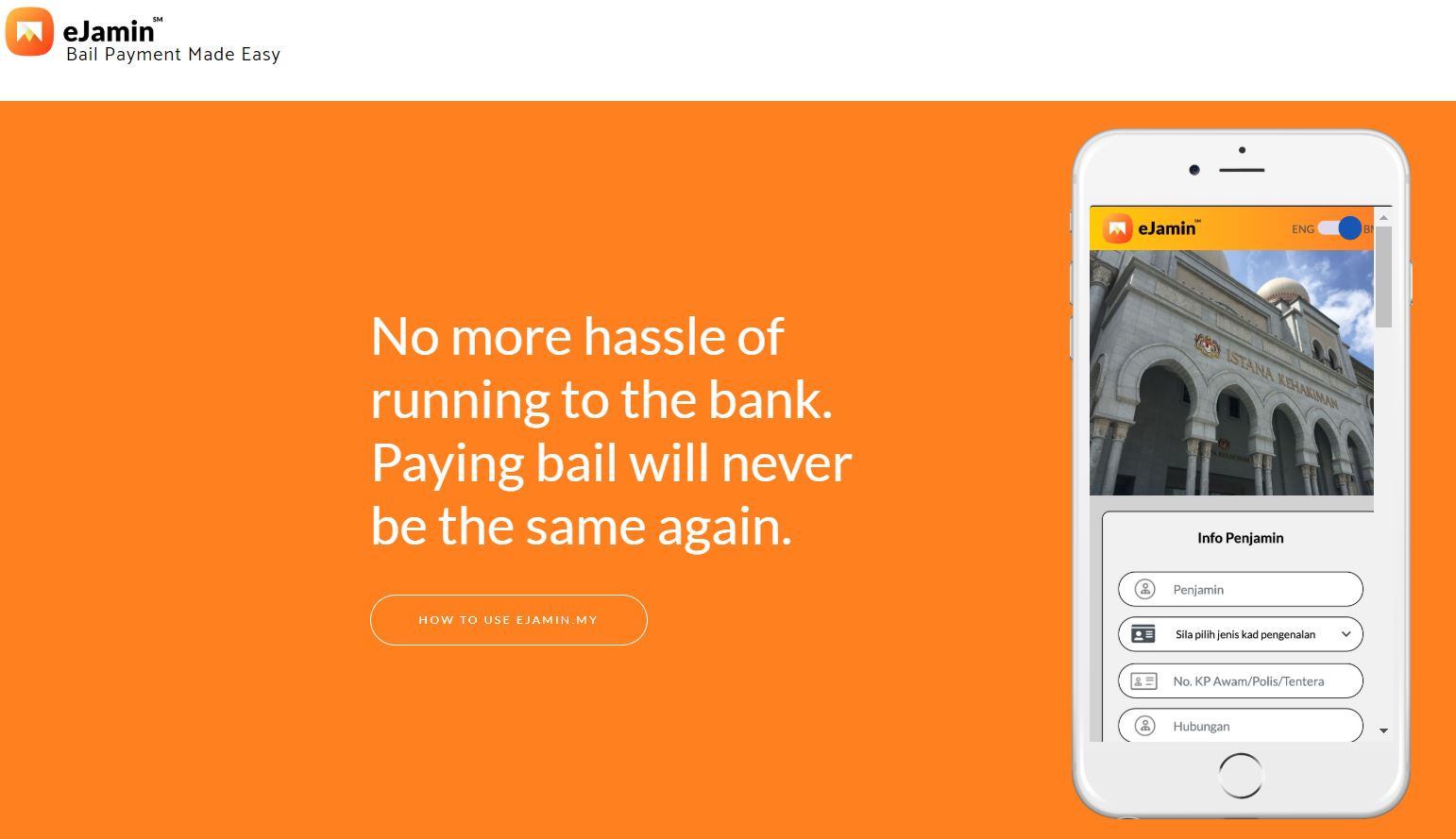 “The bailing process can be a long and tedious procedure especially during this stressful period. With this in mind, eJamin provides bailors a convenient and smooth bail payment experience. Developed in compliance with the current judicial legal procedures, this collaboration doubles down on convenience to both bailors and accused,” said the executive director of Dapat Vista, Sabri Rahman. Dapat Vista also developed MyPay, an e-government service platform, that was launched last year.

The digital solution runs on a simple and straightforward navigation interface to facilitate ease of use, requiring only a few simple steps to complete the bail process: 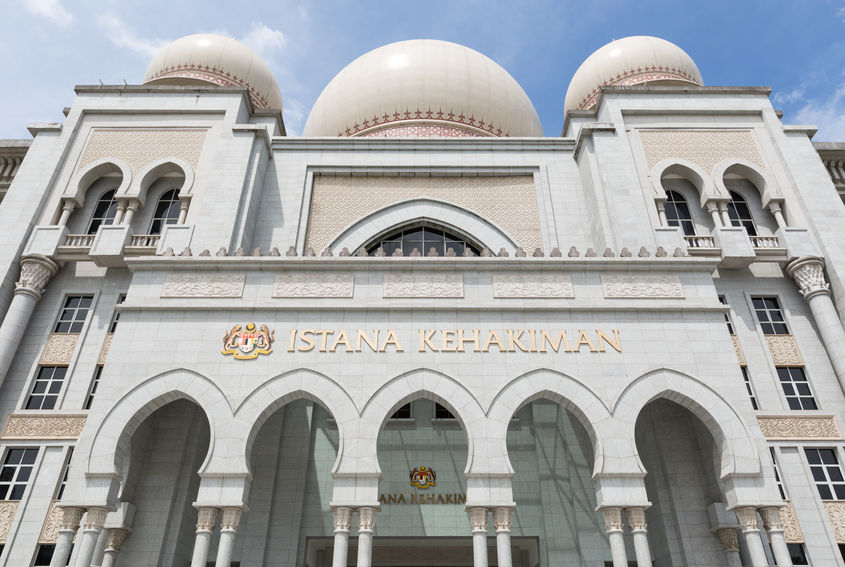 The eJamin system is currently in use at 8 courts, such as Kuala Lumpur Court Complex, Petaling Jaya Court Complex, and Shah Alam Court Complex. It is estimated that 30% bailors are employing it for their bail payments at these courts. The solution is expected to be introduced at all courts throughout Malaysia by the end of 2020.