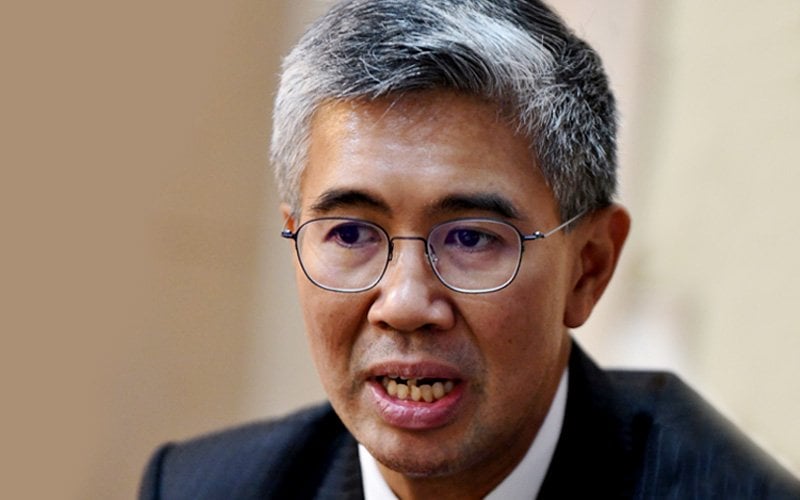 Finance Minister Tengku Datuk Seri Zafrul Aziz revealed that the government has received reports of employers who did not channel the money provided under the Wage Subsidy Programme to their workers. This violates one of the conditions for the programme, which requires employers to pay the subsidy payments directly to the employees.

Tengku Zafrul said that employers should not abuse the aid, and that they should be more responsible instead of exploiting and mistreating their workers. “I would like to remind employers that the government will take action against such employers,” he added.

The Wage Subsidy Programme was introduced as part of the Prihatin economic stimulus package, which was announced in March 2020. It was intended as a measure to help employers retain their staff members, thus reducing the country’s rate of unemployment.

Through this programme, the government will provide a monthly salary of RM600 for three months to eligible employees (up to 200 employees per company). To qualify, employees must be earning less than RM4,000 a month and are working for employers who have suffered a loss of income of more than 50% since 1 January 2020.

The Wage Subsidy Programme was subsequently extended in June 2020 via the PENJANA economic recovery plan. It is now slated to end in September 2020, with some enhancements introduced, such as allowing employers enrolled in the programme to implement reduced work week arrangements and pay cuts of up to 30%.

Tengku Zafrul also disclosed that RM4.89 billion has been approved for 303,596 employers through the programme as of 19 June. This is expected to benefit more than 2.4 million workers. He further reminded employers that the enhanced Wage Subsidy Programme has been open for applications since 15 June.