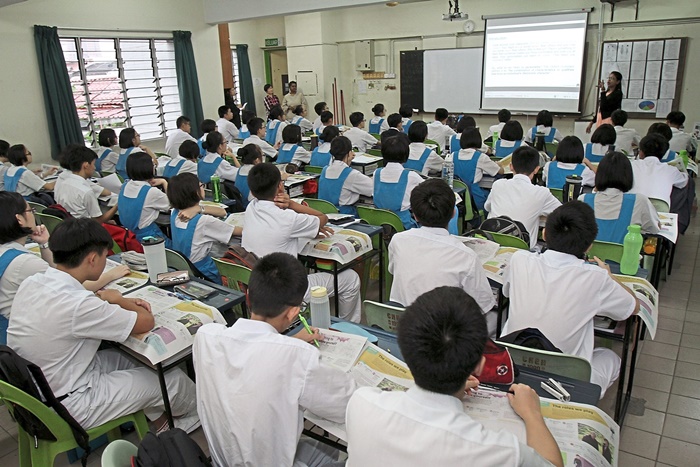 Students who are pursuing their education in Form Six, diploma, and other equivalent qualifications are now also entitled for the RM200 one-off payment given to full-time students at higher learning institutions (IPTs). Additionally, the payment of the financial aid will be brought forward to the end of April 2020 instead of the originally scheduled end of May 2020.

According to the Finance Ministry, the aid has now been expanded to include those who are studying in institutions under the Human Resources Ministry, Youth and Sports Ministry, as well as Majlis Amanah Rakyat (MARA).

“With the inclusion (of these students), the allocation will be increased from RM270 million to RM300 million to benefit about 1.5 million students,” said Finance Minister Tengku Datuk Seri Zafrul Tengku Abdul Aziz. 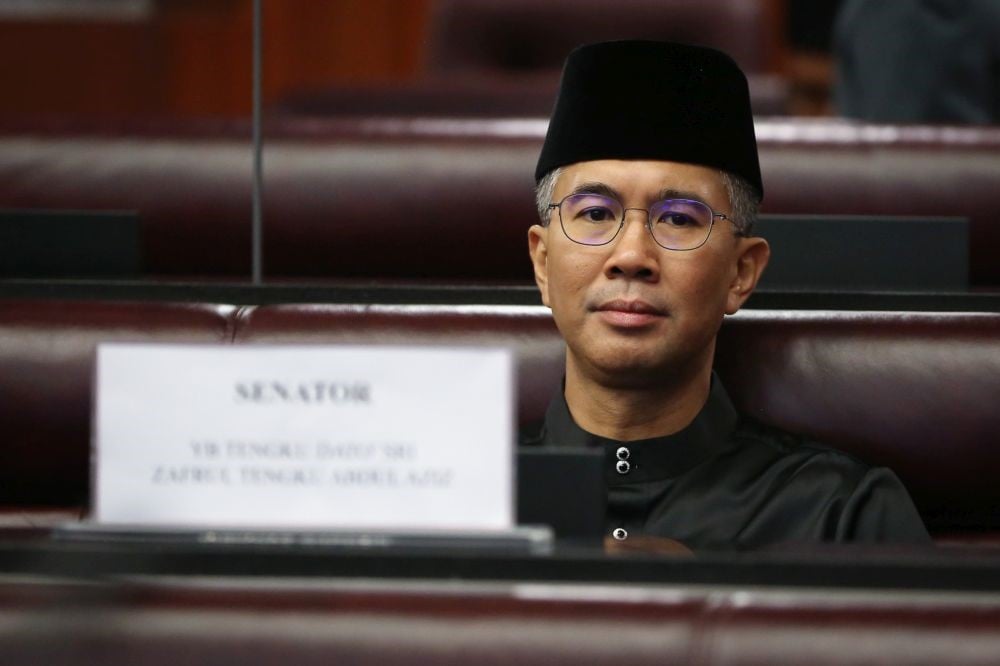 Of the total number of students eligible for the aid, 1.2 million are students from public and private institutions, polytechnics, and community colleges under the Higher Education Ministry. Form Six and matriculation students make up another 100,000. Lastly, the remaining 200,000 will consist of students pursuing diploma, technical and vocational education and training (TVET), or Malaysia Skills Certificate Level 4 (SKM4).

In the statement, Tengku Datuk Seri Zafrul also said that he hoped this disbursement will ease the burden faced by students during the period of movement control order (MCO).

Prior to this, Prime Minister Tan Sri Muhyiddin Yassin had announced the RM200 one-off payment for IPT students under the Prihatin Economic Stimulus Package. It was intended for those enrolled in matriculation courses, community colleges, polytechnics, as well as public and private higher education institutions under the Higher Education Ministry.