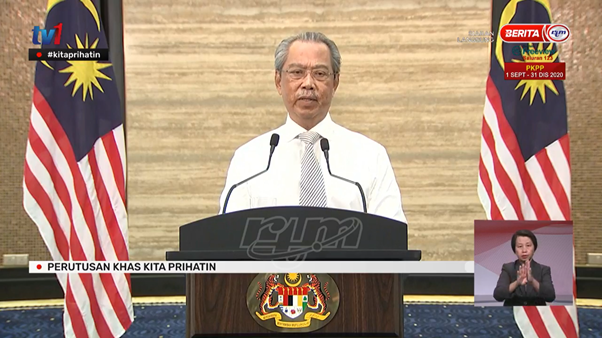 The government will be giving out a second round of the Bantuan Prihatin Nasional (BPN) cash aid, dubbed “BPN 2.0”. The cash aid is offered as part of the government’s new KITA PRIHATIN Package announced today.

As stated by Prime Minister Tan Sri Muhyiddin Yassin, the BPN 2.0 will be given out as follows:

The BPN 2.0 payments will be distributed in two stages: the first at the end of October 2020, and the second in January 2021. B40 households will receive RM700 in October and RM300 in January. 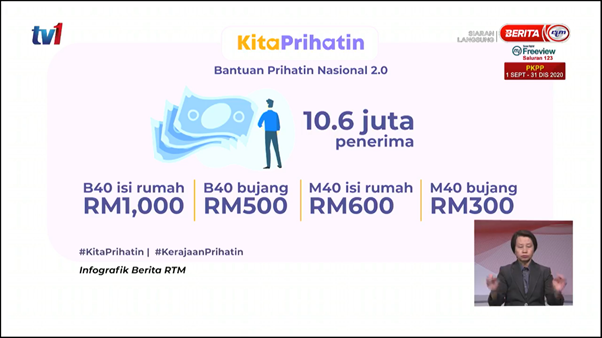 According to the Prime Minister, no application is required in order for eligible parties to receive the BPN 2.0. The government will channel the aid directly to the 10.6 million recipients who have been approved under the previous BPN programme. For those who are eligible but never received the initial BPN payment, the government will be accepting appeals and new applications. 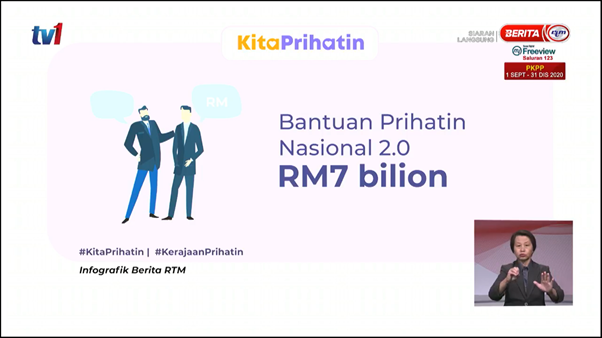 “I hope that with the additional aid given, citizens can breathe more easily in bearing the cost of their daily expenses and those of their household too,” said the Prime Minister.

The government has allocated a sum of almost RM7 billion for the additional cash handouts under BPN 2.0. Overall, the new initiatives introduced under KITA PRIHATIN – which also include a second wage subsidy programme – totalled up to an expense of RM10 billion. 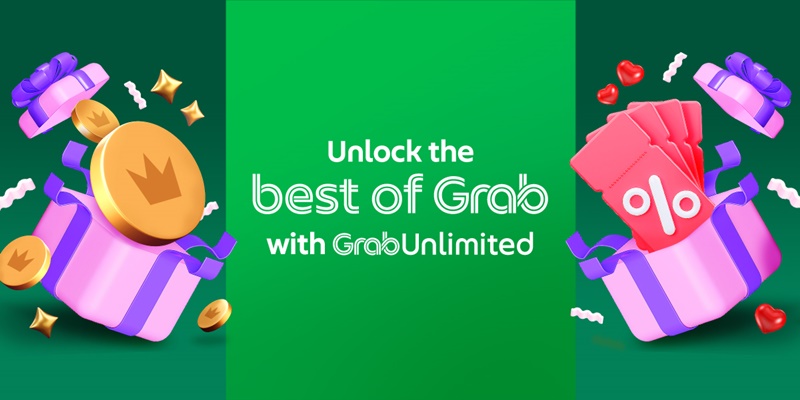 The New GrabUnlimited Plan: Everything You Need To Know