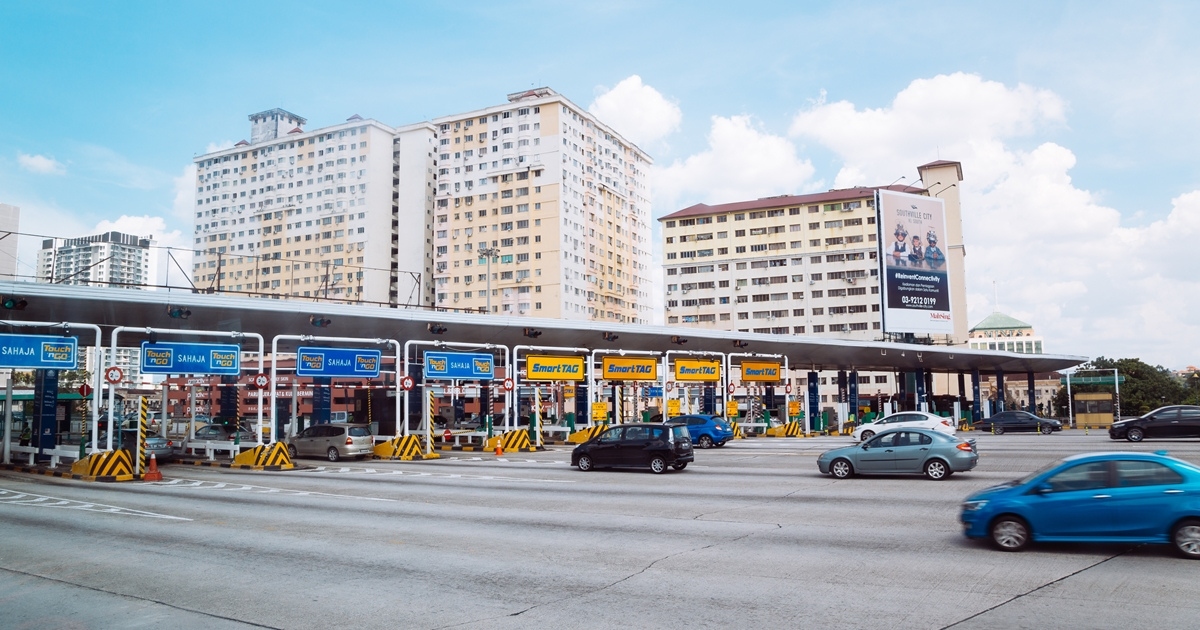 The government has said that it will postpone the toll hike for three major highways, which was supposed to take place on 1 January 2021, to the following year. This is in addition to a freeze in toll rates for another 21 highways for all vehicle classes and one toll plaza.

According to senior Works Minister Datuk Seri Fadillah Yusof, the three major highways to benefit from the postponement in toll hike are the Shah Alam Expressway (KESAS), South Klang Valley Expressway (SKVE), and East Coast Expressway 2 (LPT2). Meanwhile, the other 21 highways that will have their toll rates fixed include: 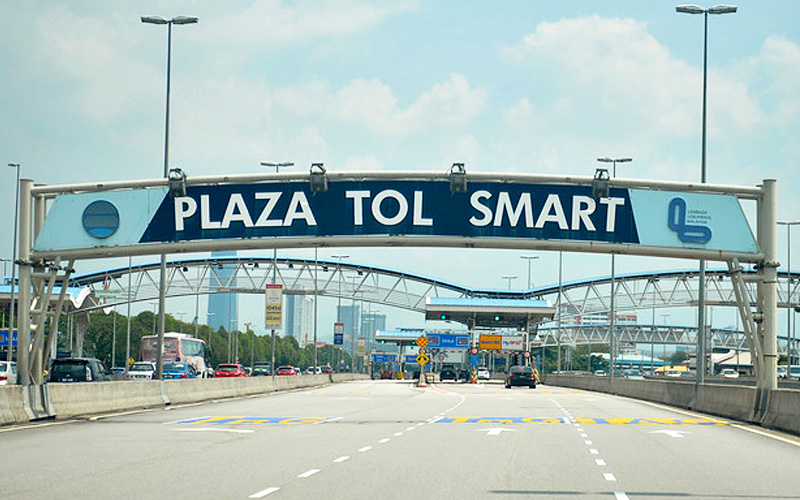 Additionally, the government will also postpone the toll hike for specific classes of vehicles at five expressways, namely:

In announcing the deferral of the hike, Fadillah said that the government’s decision was made in view of the rising cost of living due to Covid-19. “In line with the government’s decision, consumers will continue to enjoy toll payments at a lower rate compared to the toll rates under the concession agreements. Consumers will also continue to enjoy quality facilities and services along the highways,” he said. 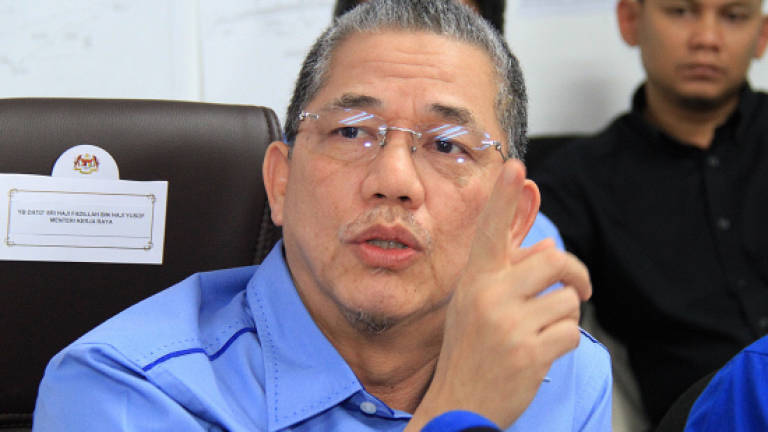 Fadillah also clarified that the postponement would cost the government a total of RM2.25 billion. To break it down, RM160.1 million will be spent on deferring hikes on toll charges for the three major highways (KESAS, SKVE, and LPT2), and another RM2.093 billion on the freeze in toll rates for all the other highways.

Finally, Fadillah said that negotiations to restructure toll rates with the concessionaires are already underway. It is expected to be finalised before 2023.