The government is on track to implement its plan to begin taxing imported low-value goods (LVG) that are bought online starting from 1 January 2023, as was previously announced during the tabling of Budget 2022. This is as authorities have already begun to hold dialogues with relevant stakeholders to iron out the required details.

To clarify, imported goods with a total value of less than RM500 per consignment – described as LVG – are currently exempted from sales tax when they are brought in using air courier services through selected international airports. This exclude items such as cigarettes, tobacco, and liquor.

Come 1 January 2023, however, this exemption is set to be removed, and LVG will be taxed a flat rate of 10%. This is applicable to both resident and foreign sellers offering such products, who are expected be registered under the LVG mechanism so that they can collect the tax when customers make their purchases online.

This move was introduced primarily to ensure equal tax treatment for locally manufactured and imported goods, as local manufacturers are currently subject to a 5% or 10% sales tax, thereby putting them at a disadvantage. With this, it is also hoped that Malaysians will be encouraged to purchase locally made products.

On top of that, Malaysia also sought to follow in the footsteps of other countries that have successfully implemented such a tax, including Australia and New Zealand. Singapore, too, is set to begin enforcing a similar tax on LVG – at 7% in 2023, before eventually raising it to 9% in 2025.

The Malaysian government is still in the midst of ironing out the finer details on how the LVG mechanism is to be implemented by the Customs, and will reveal the necessary procedures and processes soon. Relevant authorities have also noted that they will continue to engage stakeholders in order to successfully implement the LVG tax scheme by early 2023.

What Is The Best Cashback Credit Card For Online Shopping In Malaysia?
Pang Tun Yau
Are you an online shopaholic? Check out the best cashback credit cards in Malaysia for online transactions. 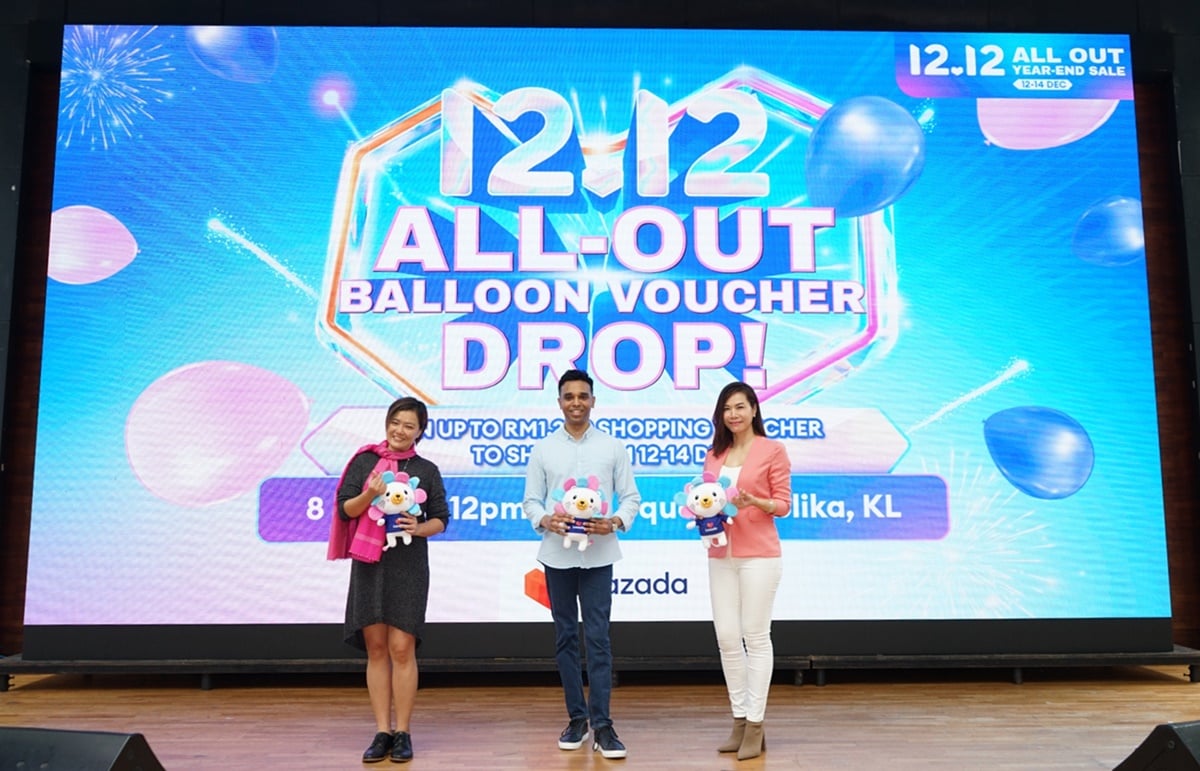 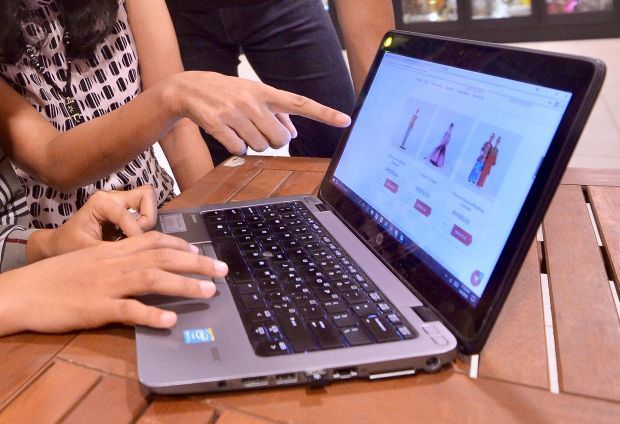 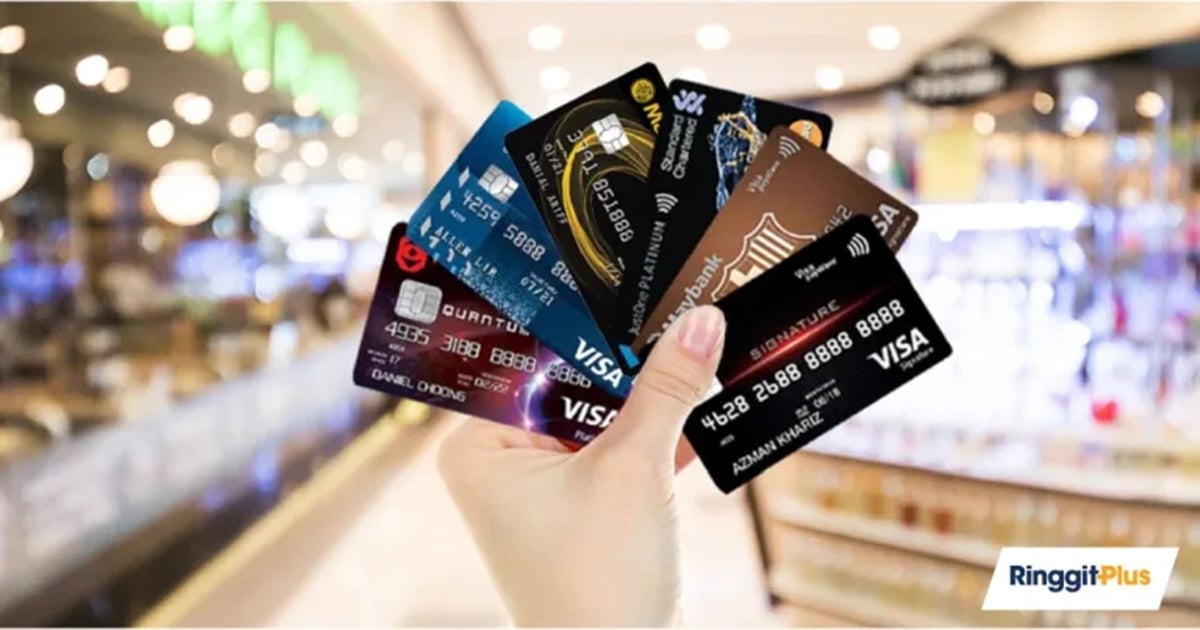