A survey by Manulife has revealed that Malaysians are now more actively involved in managing their finances, following the belief that Covid-19 and its financial repercussions will last for at least another year.

Published in the latest version of its Asia Care Survey (November 2021) – which polled 8,276 respondents across Asia – 75% of them believe that Covid-19 will last for another year. The remaining 25%, meanwhile, said that it will never end. This, in turn, led to many survey participants within Malaysia to believe that the local economy will take a long time to recover.

Consequently, 44% of Malaysian respondents said that they now put in more conscious effort into managing their finances to cope with the circumstance. These included cutting back on unnecessary or big-ticket (35%), investing (17%), and tracking income and expenses regularly (13%). 43% also noted that they have saved more since the start of the pandemic, although 70% voted that their existing savings can only support them for a year at most if they were to lose their employment.

In a statement, the chief executive officer of Manulife Malaysia, Vibha Coburn said that it is understandable that Malaysians are concerned about the economy and their finances given that they have endured two years of hardship. “The main reason for this is an overall limit on the amount of money that Malaysians can save. Nearly half (46%) of the respondents said they saw a decline in their monthly incomes because of Covid-19,” she said, adding that the data also showed 13% have lost their jobs due to the pandemic.

Aside from that, it was also found that insurance penetration is considerably higher in Malaysia as compared to other countries within the Asia region. About 83% of Malaysian respondents said that they owned insurance, while 70% planned to purchase more in the next year.

“For those who plan to buy insurance, nearly eight in 10 (78%) are Malaysians aged between 25 and 34 years old, an indication that younger Malaysians are increasingly savvy when it comes to financial planning. Most Malaysian respondents who regard insurance (75%) and retirement planning (75%) as important since the start of Covid-19 are millennials,” Coburn further elaborated. Meanwhile, some key barriers that are stopping Malaysians from purchasing insurance include affordability (67%) and the complexity of the insurance products (31%).

Other subjects that were also explored in Manulife’s Asia Care Survey included the respondents’ mental and physical health, both of which have deteriorated from the previous year. Less than two thirds of Malaysian respondents view their physical and mental health as very good (both 62%), as compared to 75% in the previous year. Main health concerns include heart disease (45%), cancer (44%), stroke (32%), and depression (28%) – all of which are higher than the regional average. 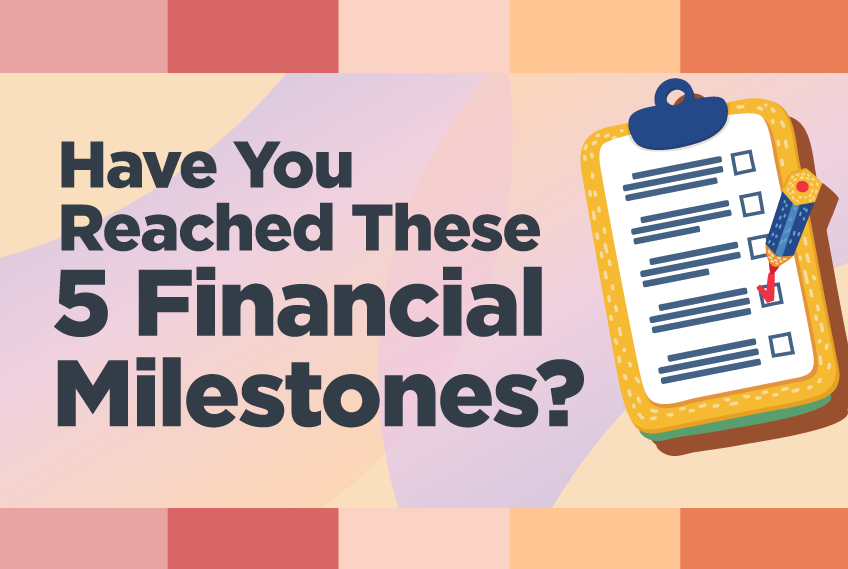 Have You Reached These 5 Financial Milestones?
Katrina Balan Quiroz 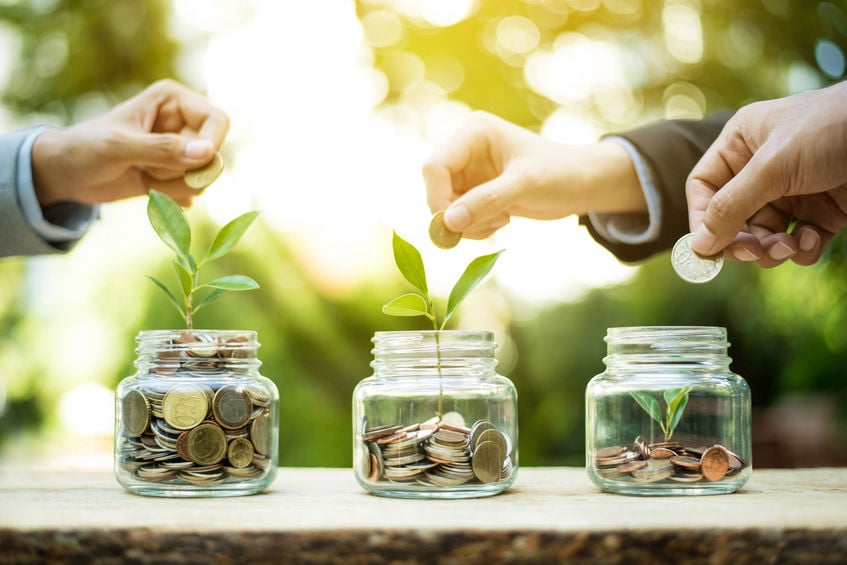 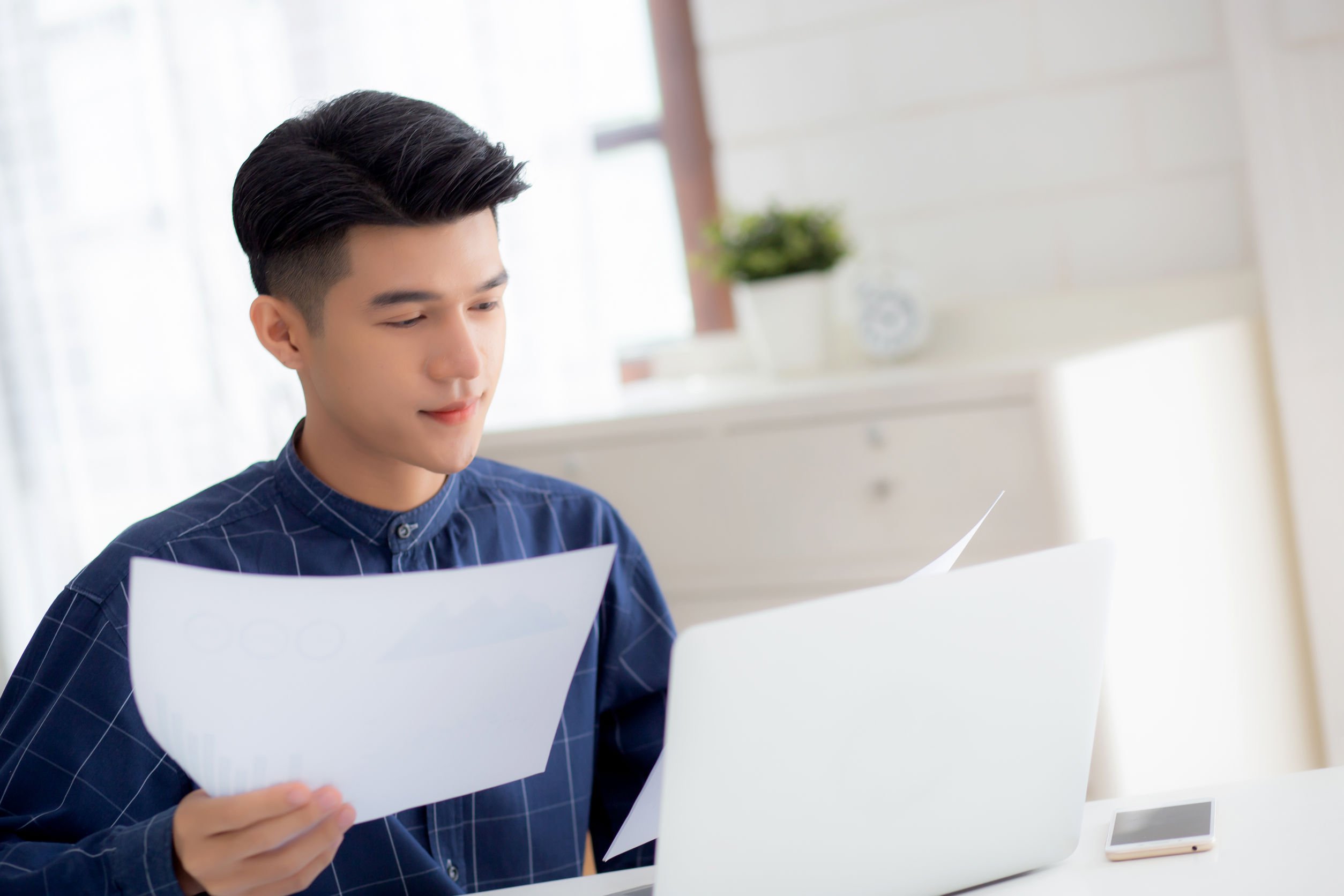 What Is Financial Planning And Why Is It Important?
Alex Cheong Pui Yin

How To Future-Proof Yourself Financially
ringgitplus
Top Financial Planning Articles

Have You Reached These 5 Financial Milestones?
Katrina Balan Quiroz
Today, most of the adult population is made of Millennials; those born between 1981 – 1996, and are […]

How To Pick The Best Unit Trust Fund For You
Alex Cheong Pui Yin
For many people, one of the earliest instruments of investment that they are exposed to is the unit […]

What Is Financial Planning And Why Is It Important?
Alex Cheong Pui Yin
Everyone aims to achieve some form of financial goal. Whether it is a long-term one such as purchasing […] 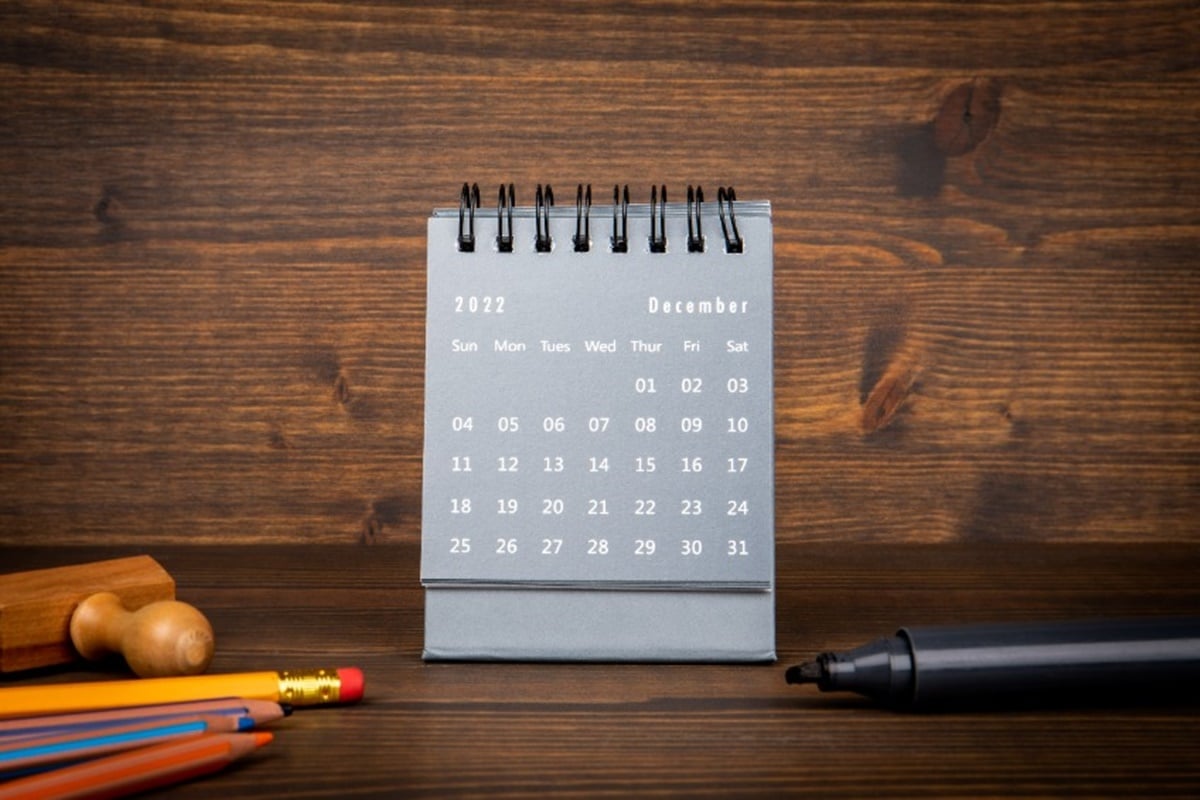 Have You Reached These 5 Financial Milestones? 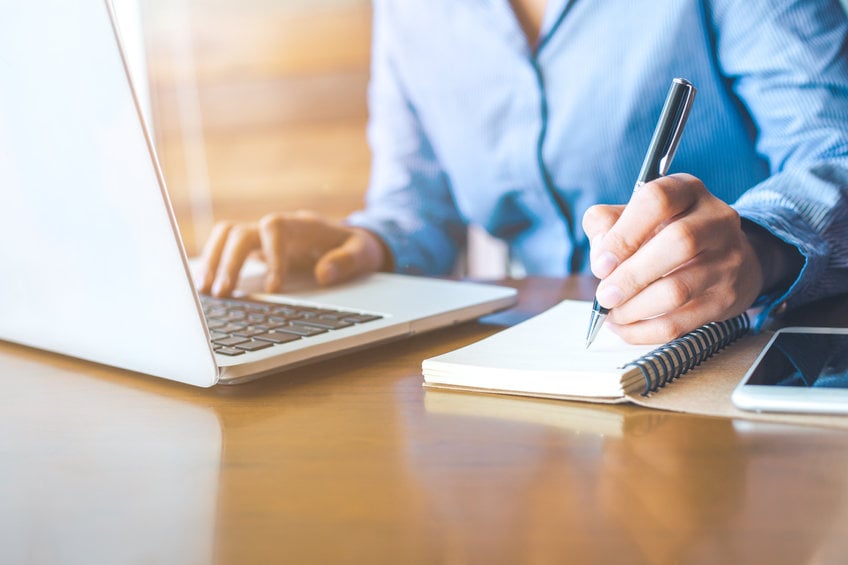 Are You Financially Prepared For Your Goals This Year?