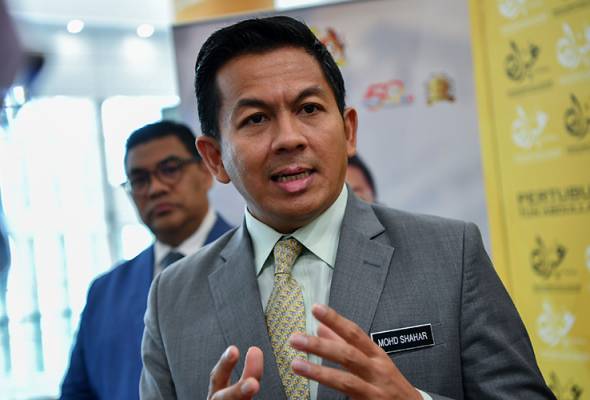 Deputy Finance Minister II Mohd Shahar Abdullah has noted that the reduction in the overnight policy rate (OPR) has boosted the country’s economy by lowering the cost of borrowing and stimulating domestic consumption.

According to the minister, various main economic indicators showed that Malaysia’s economy has been gradually recovering since April, following measures undertaken by the government and Bank Negara Malaysia (BNM). He also said that the recovery process is expected to continue in line with the recovery of the global economy and sentiment.

Mohd Shahar further elaborated on how the OPR cuts have helped ease the public’s cashflow. “As a simple example, if your 30-year housing loan totalling RM350,000 at an initial interest rate of 4.50%, and with the 125 basis points cut in the OPR this year, your monthly repayments will be RM1,523 compared with RM1,773,” he said during a parliament session, adding that the RM250 freed in this scenario can be saved or spent, with the latter helping to stimulate the country’s economy. 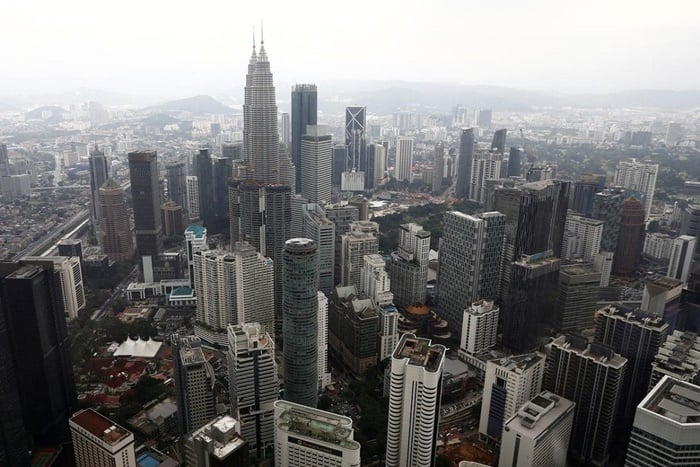 Mohd Shahar also said that the OPR cuts this year will continue to support the economic recovery process. In 2020 alone, BNM had reduced the OPR for four times – in January, March, May, and July – in a bid to help the country’s economy bear with the impact of Covid-19 and the movement control order (MCO). In total, the central bank has reduced the OPR by 125 basis points, before deciding to maintain it in September at 1.75%.

Aside from reducing the OPR, BNM had also taken other steps to boost the country’s economy. This is in line with the Bank Negara Malaysia Act 2009, which provides the central bank with the autonomy to fulfil its mandates of promoting monetary and financial stability. 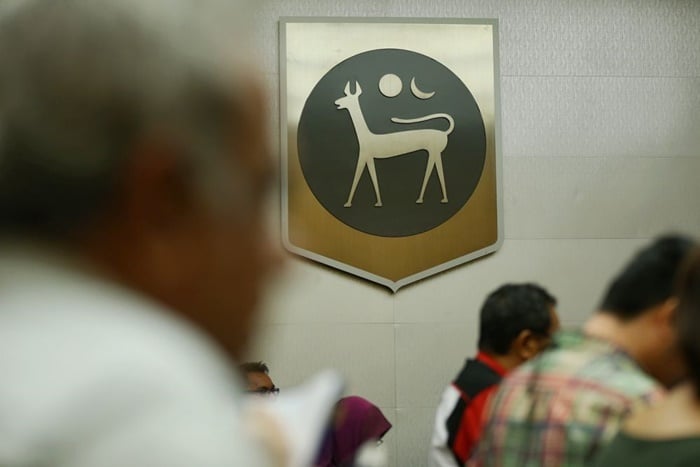 “BNM had also announced a lowering of the Statutory Reserve Requirement (SRR) ratio by 100 basis points to 2.00% in March and May 2020, as well as the flexibility to banking institutions to use Malaysian Government Securities (MGS) and Malaysian Government Investment Issues (MGII) to meet the SRR compliance,” said Mohd Shahar.

To clarify, the SRR is a monetary policy instrument used to manage liquidity in the market, where banking institutions are required to reserve a certain balance in their Statutory Reserve Accounts (SRA) in accordance to their eligible liabilities. With a lower SRR, it means banks do not need to reserve as much money, allowing them more funds for loans and other uses.