mySalam Is Now Open For Online Registration And Claims

The national health insurance scheme for B40 households is open for registration and claims starting 1 March. 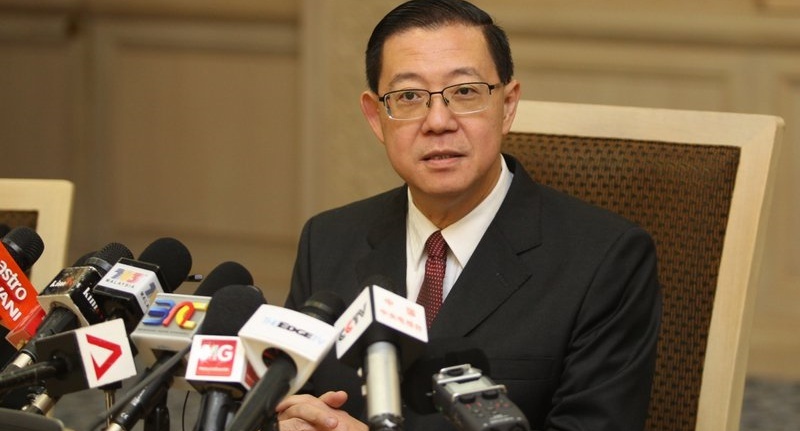 Registration and claims processes for the mySalam national health insurance scheme is open from 1 March, announced Finance Minister Lim Guan Eng this week. The insurance coverage under this scheme for the B40 low-income group commenced in 1 January 2019, whereas the website was officially launched on 26 February.

Guan Eng assured that the online registration and claims process are easy for B40 recipients and family members to fill up online when involving personal information. “However, if they still face problems to register and make insurance claims, they can see us to resolve the problems,” he said.

The Finance Minister also revealed that claims under mySalam can be made at government hospitals and at agencies (to be announced on the website). Those who are are receiving treatment at any government hospital can apply, but approval is subject to the condition that they are low-income earners. Guan Eng added that there will be no limit to the amount of people in a family that can claim for the mySalam benefits. 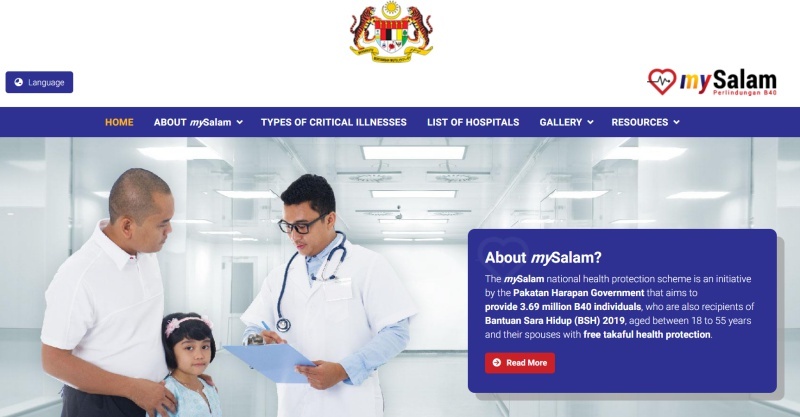 However, those who have pre-existing conditions diagnosed prior to the commencement of the mySalam scheme will not be covered. Meanwhile, those without any medical conditions cannot pre-register but can be part of the scheme if they fall ill later.

Earlier this year, Minister Lim Guan Eng announced the mySalam scheme which offers free health insurance coverage for eligible B40 citizens. The health insurance covers 36 critical diseases with a one-off payment of RM8,000 and daily payments as replacement income when hospitalised. About RM2bil was channeled into the mySalam trust fund through the cooperation of the government and Great Eastern Holdings, benefiting around 3.69mil households in the B40 group.

For more details or help regarding the registration process, log on to www.mysalam.com.my.

eSIM is now available from Maxis and XOX

Read More
The government is looking into ways to revive the economy in stages, in light of the possibility of…
PPersonal Finance News

Read More
If you’ve decide that it’s finally time to start your own company, congratulations! Find out how to register your business with our handy guide!
BBank News

Read More
It's never too late to start saving. Take a look at some of the lessons we've learned from saving later and how you can play financial catch-up!
TTelco

Read More
Celcom-backed Yoodo has launched its own unlimited telco plans, offering its customers unlimited data as well as the…