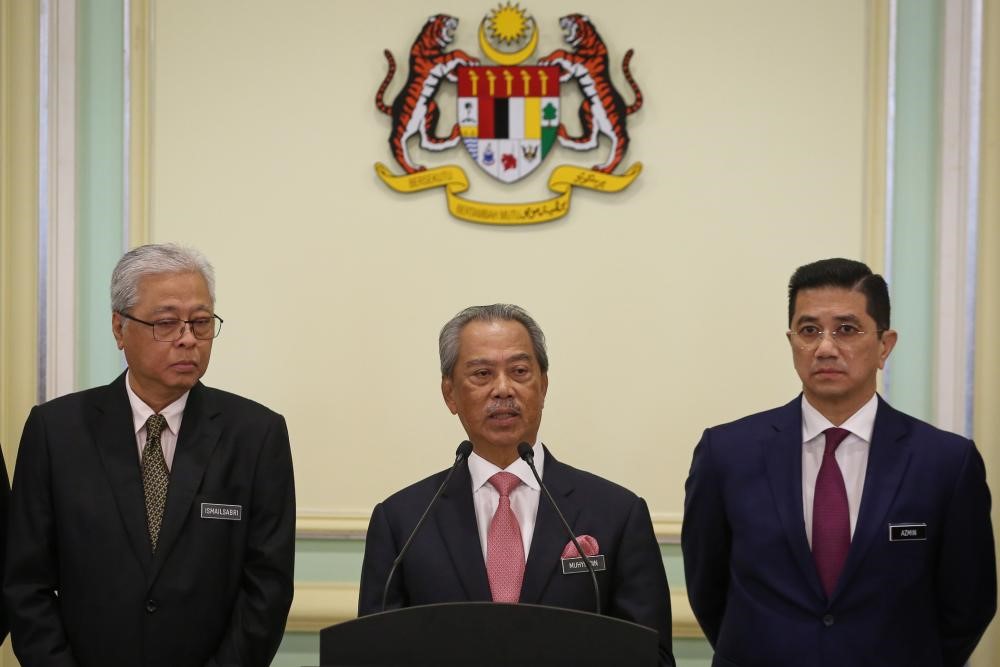 Prime Minister Tan Sri Muhyiddin Yassin has promised to review all tax systems as the new government explores strategies to help the nation improve their costs of living. This may possibly see the return of the Goods and Services Tax (GST) to replace the current Sales and Services Tax (SST).

There have been strong criticisms against the SST, which was reintroduced under the previous Pakatan Harapan administration. Many felt that it did not lower the prices of essential goods in comparison with the previously implemented GST, which was also had its share of detractors.

Tan Sri Muhyiddin’s response came as he pledged to mobilise all resources to revitalise the country’s economy, which is badly impacted by the Covid-19 outbreak. This includes the establishment of the Economic Action Council (EAC), which is tasked to stimulate economic growth and improve the living conditions of the people. It will focus on issues related to costs of living, labour, poverty, and home ownership. 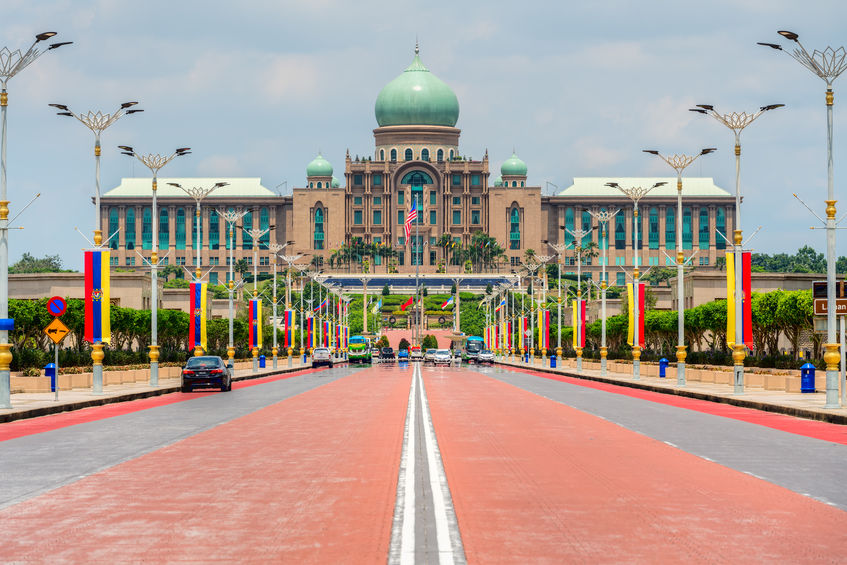 He also commented that both he and his new Cabinet are committed to being a government that knows the wants and needs of the nation, and is able to deliver solutions urgently.

“I say this because all Cabinet members know that the situation the country is in now is not good, particularly when it comes to the economy and burdensome prices (of basic goods),” said Tan Sri Muhyiddin.

Malaysia has alternated between the GST and the SST with the change of governments over the past few years. The GST was introduced in April 2015 under the Barisan Nasional (BN) coalition to replace the SST, which had been in use for decades. In September 2018, however, the country reverted to the SST when the Pakatan Harapan government came into power.

The Pakatan Harapan administration had defended the SST when it was reimplemented, stating that the SST is expected to generate more income for the country’s economy.