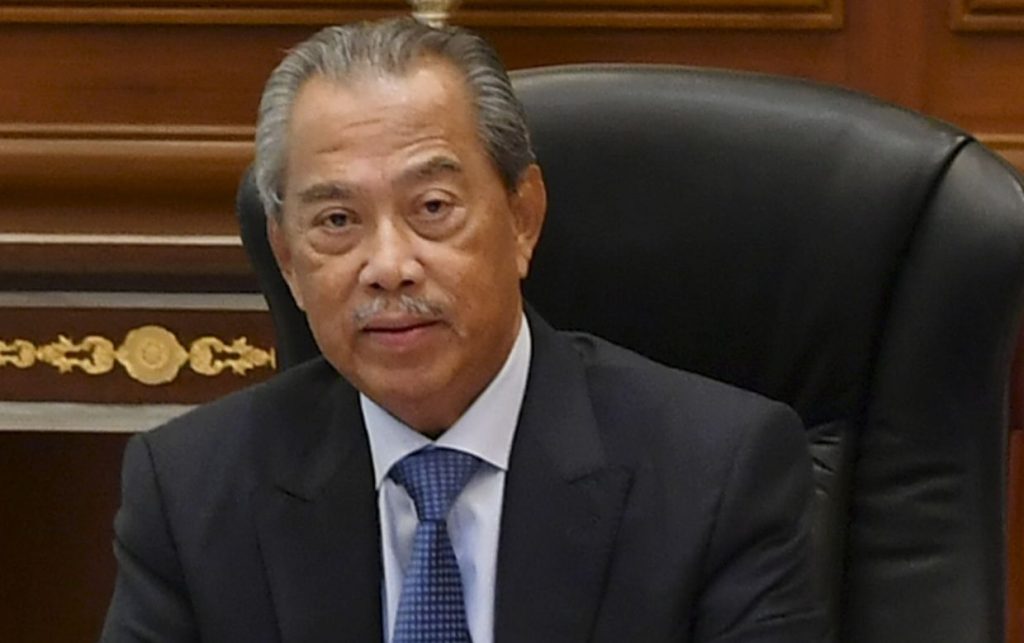 The government is studying suggestions to allow certain contributors, such as laid-off workers, to withdraw funds from Akaun 1 of the Employees’ Provident Fund (EPF). This comes following calls by a number of organisations and members of the public for Putrajaya to allow EPF withdrawals from Akaun 1.

“I have discussed with the Finance Ministry and we basically agreed and are prepared to study the proposal for contributors who really need to withdraw allocations from Akaun 1,” said Prime Minister Tan Sri Muhyiddin Yassin today.

EPF savings is divided into two accounts: Akaun 1 and Akaun 2. Traditionally, the funds in Akaun 1 cannot be accessed until retirement, while money in Akaun 2 can be partially withdrawn for specific reasons. Earlier in March, the government launched the i-Lestari scheme, which allowed Malaysians to withdraw up to RM500 per month from Akaun 2 for a total of 12 months to ease Covid-19 cash flow problems. The statutory employee contribution rate was also reduced to 7% from 11% previously.

However, the Prime Minister warned that approving these withdrawals may not necessarily make a big difference to some Malaysians. It is noted that more than 30% of EPF members have savings of less than RM5,000 in their accounts, which is why EPF savings may not actually address the cash flow problems faced by contributors.

“(There are) some who have contributions of less than RM1,000. Hence, EPF savings will not necessarily be able to address their cash flow problem. If they draw down then they won’t have any savings for their future,” said Muhyiddin.

“However, the government is always ready to study the proposal to help the rakyat who are facing difficulties and truly need (the funds),” the prime minister. He added that as a responsible government, it must balance the short-term needs of affected individuals with their long-term future and retirement savings.

Previously, the prime minister had said that it would be difficult to allow the withdrawals from Akaun 1, as the government had already disbursed billions in cash aid – with more likely to come.