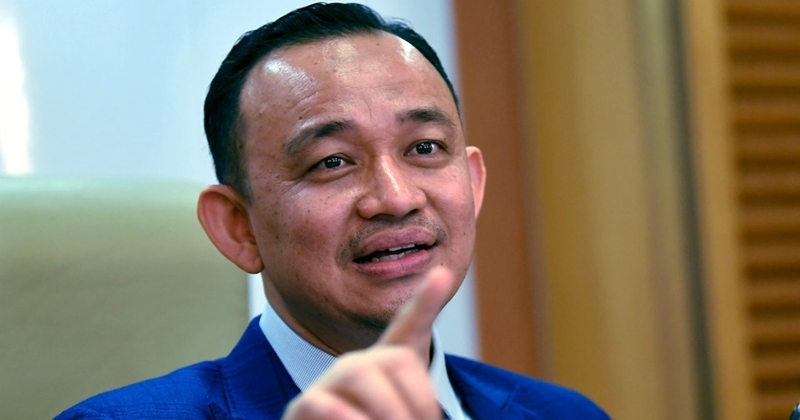 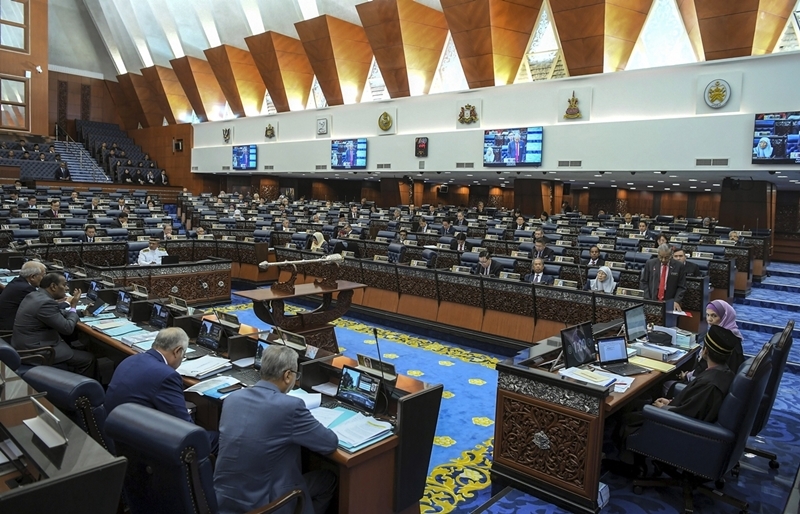 The Education Minister was also inquired of a new policy to prompt the loan repayment. Besides, Maszlee was asked whether previous strategies and policies would be re-implemented by the ministry.

Last week, the Housing and Local Government Minister Zuraida Kamaruddin announced that PTPTN defaulters listed in the CCRIS could even get a loan for their first home.

Read More
Maybank has also decided that it will not be compounding interest for loans during the moratorium period. All…
PPersonal Finance News

Read More
With so many things to think about when filing our income tax, it's no surprise that some of us wait until the last minute to do it. Luckily, we made a handy graphical guide, just for you!
PPersonal Finance News
As many predicted, Budget 2014 will see the government imposing higher taxes on cigarettes and alcohol (widely known as 'sin tax').
PPersonal Finance News
The Health Ministry announced that PeKa B40 healthcare protection scheme for the low-income group is beginning today.
PPersonal Finance News