With a budget allocation of RM35 billion covering 40 initiatives, the PENJANA economic recovery plan is intended to stimulate various industries in the Malaysian economy. This includes the automotive sector, where the government will introduce the exemption of sales tax for passenger cars between 15 June to 31 December 2020 to boost new car sales:

Sounds like a great bargain, but this does NOT mean you get a simple 10% discount off the retail price when you buy your new car (or 5% for imported cars). How much exactly do you save via the exemptions? Let’s break it down.

Sales tax exemption to the rescue 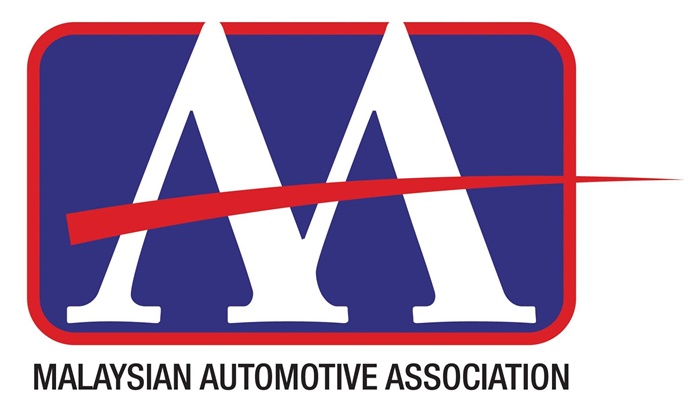 Data released by the Malaysian Automotive Association (MAA) showed that the automotive industry was struggling after the implementation of the movement control order (MCO) in mid-March 2020. The year-to-date total industry volume (TIV) recorded as of April 2020, for instance, amounted to only 106,601 vehicles – down 44.75% from 196,111 vehicles a year ago.

And if that’s not alarming enough, the monthly vehicle sales in April 2020 fell by a staggering 99.37% from the month before – from 22,478 units to only 141 units (131 passenger vehicle registrations, 10 commercial registrations). March itself, too, saw a 44% plunge in vehicle sales. These figures followed the downward trend that began at the start of 2020.

Given the severity of the situation, the government introduced the sales tax exemption as part of the PENJANA plan to boost the automotive sector.

Understanding the price structure of cars in Malaysia 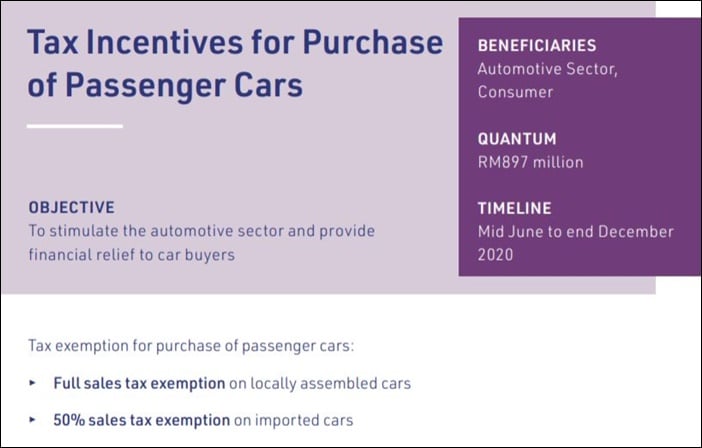 As mentioned, the sales tax exemption does not translate to a direct 10% or 5% discount off the final retail price of the vehicle. To understand why, you need to refer to the pricing structure of a vehicle:

As you can see, the 10% sales tax is calculated based on the government-approved selling price. It is not charged on other subsequent costs, such as the margins, inspection fees, as well as road tax and insurance charges. As such, you’ll only get a rebate for the nett selling price, after which you will still have to pay 100% of all the other fees and costs.

What does this mean for you as a prospective car buyer? It means that the “discount” will not be as much as you expect it to be. You won’t get a 10% “discount” of RM10,000 for a locally assembled vehicle priced at RM100,000. Instead, the price is likely to drop only between 3% to 8% after the full sales tax exemption is implemented for locally assembled cars, and even lower for imported cars.

The sales tax exemption is fundamentally similar to the tax holiday that Malaysians enjoyed between June to August 2018, during which the goods and service tax (GST) was zero-rated from all vehicle prices. The move was made back then in anticipation of the re-implementation of the sales and services tax (SST).

Excise and import duties are not exempted

Aside from the sales tax, vehicles sold are also charged with other taxes, namely excise duty and import duty. At present, the excise duty is set at between 60% to 105% for both locally assembled and imported cars, and it is calculated based on the car model and engine capacity. Meanwhile, the import duty can go up to 30%, which varies based on the vehicle’s manufacturing country. For instance, import duty is not imposed on vehicles manufactured in Japan and ASEAN countries.

Note that these separate taxes are not exempted, and must still be paid where applicable. Combined with the 10% sales tax, tax charges for cars can come up to quite a substantial amount, making Malaysia one of the countries with the highest tax on cars globally. For instance, the total tax charges for a Toyota Vellfire could come up to about RM110,000 (before exemption), ballooning the on-the-road price to RM382,300 (2.5L model).

So how much exactly do you save? Here’s a before-and-after price list of popular cars in Malaysia 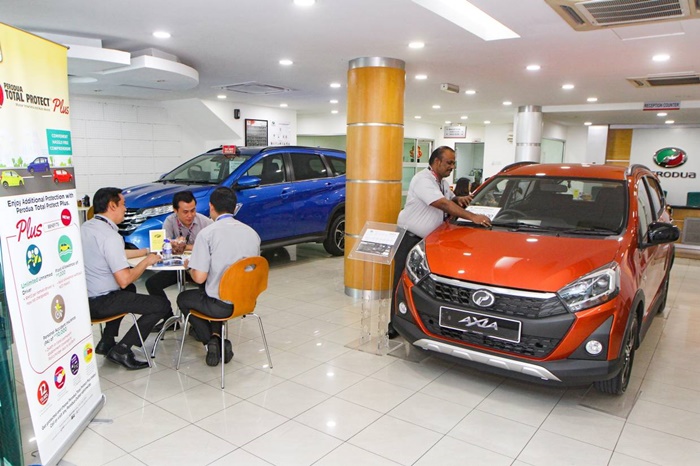 With the sales tax exemption officially beginning this week, automotive manufacturers and retailers have released the updated price for their models. Local vehicle manufacturer Proton, for instance, announced that the price of its vehicles will be reduced between 1.4% to 5.7% after the sales tax exemption. Perodua, meanwhile, had lowered its vehicle prices by 3% to 6% several days ahead of the official enforcement of the exemption.

Here’s a list of the revised prices for some of the popular cars in Malaysia for comparison: 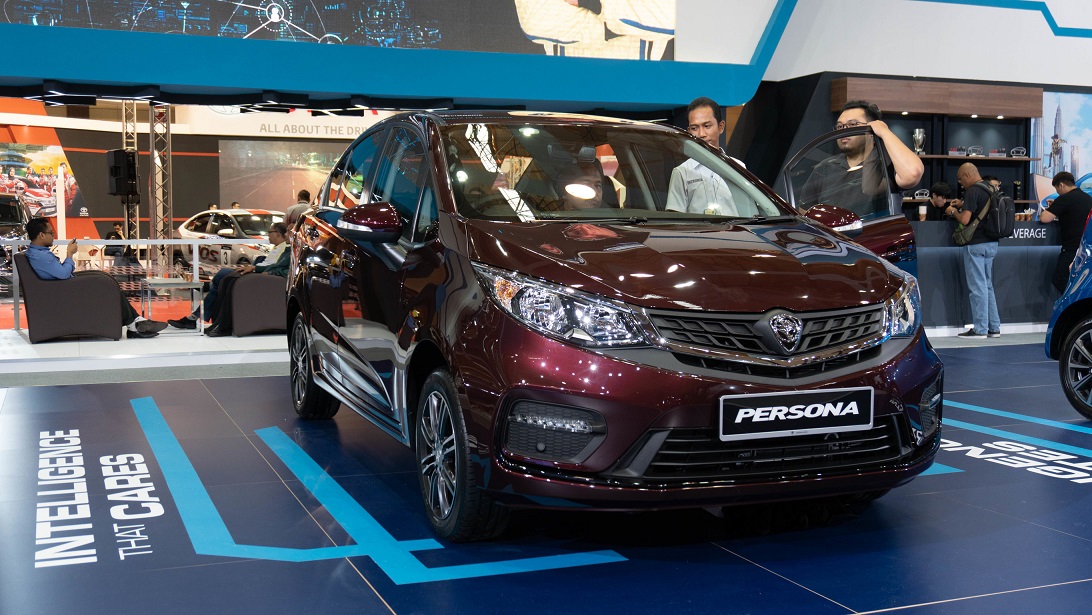 Now that we’ve shed some light on this, it is clear that even though the initial announcement made caused plenty of excitement, the actual savings is actually not as generous as originally thought.

If you’ve been planning to get a car, this incentive by the Malaysian government will mean you enjoy some savings. But before you commit, do make sure to have a clear idea of your existing financial obligations and capacity before placing your booking. Plus, these discounts will continue until the end of the year, giving you plenty of time to decide. In these difficult times, financial prudence is crucial as we navigate the current challenging economy together. 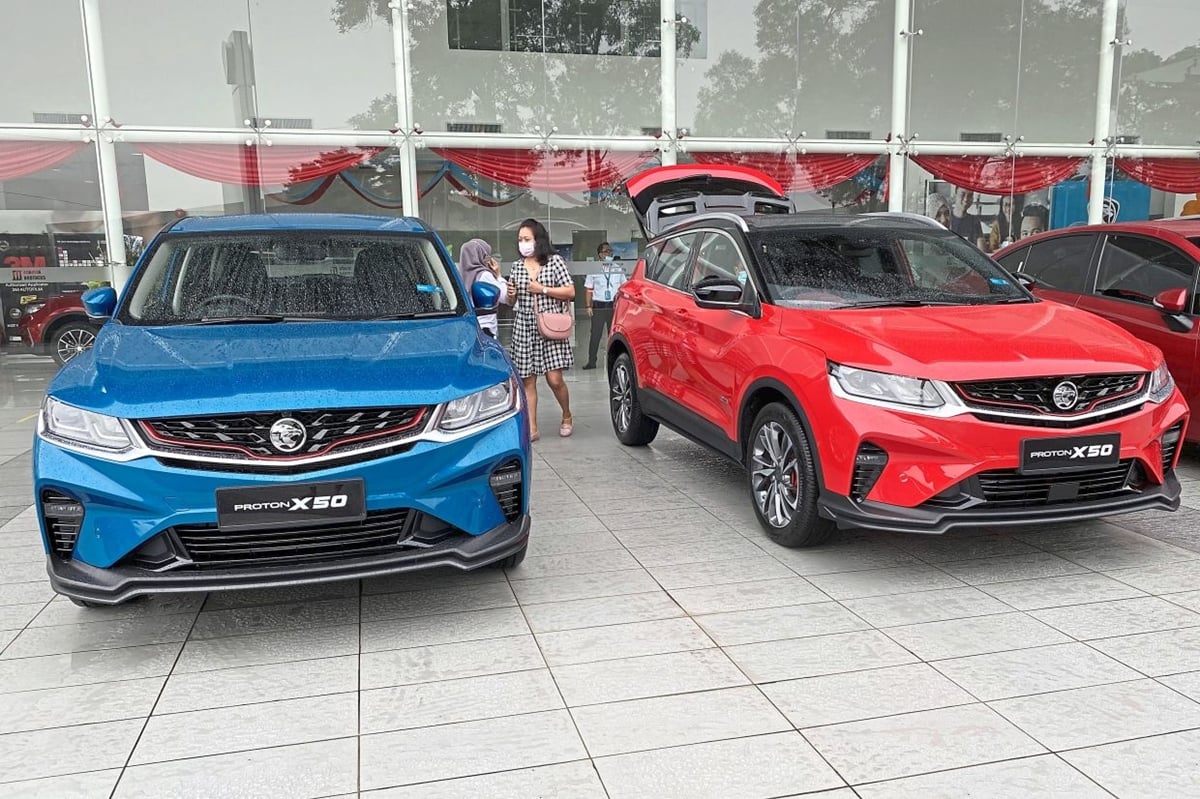