In 2020, Malaysia lost foreign direct investment (FDI) at twice the rate of the ASEAN region, the Investment Trends Monitor of the United Nations Conference on Trade and Development (UNCTAD) found. Malaysia also bled FDI at a worse rate compared to the contraction of FDI globally.

According to UNCTAD, Malaysia’s FDI last year was down 68% from 2019, amounting to just US$2.5 billion (RM10.1 billion). In comparison, the whole of the ASEAN region only lost 31% on average last year while globally, all FDI contracted by 42%. The total FDI for ASEAN countries last year was US$107 billion while global FDI stood at US$859 billion.

While FDI in the Philippines bucked the trend by rising 29% to US$6.4 billion, other countries in ASEAN reported declines in the range of 50% and below. Thailand’s FDI contracted by 50% to US$1.5 billion, Singapore registered a decline of 37%, Indonesia recorded a contraction of 24%, and Vietnam’s FDI declined by 10%. 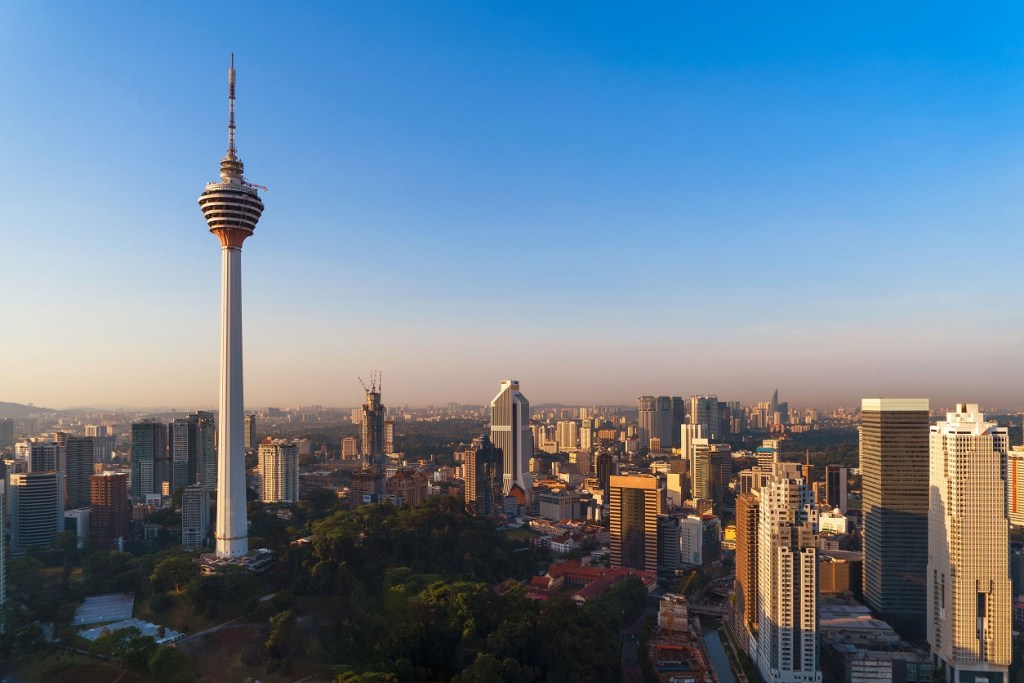 Such a level of decline in FDI had not been seen since the 1990s and was over a third more severe than the 2008-2009 global financial crisis aftermath, UNCTAD said. Despite projections for some level of recovery of the global economy this year, UNCTAD expects FDI flows to remain weak due to uncertainties surrounding the evolution of the Covid-19 pandemic.

In last year’s World Investment Report, UNCCTAD has projected a slide in FDI of about 5-10%. “The effects of the pandemic on investment will linger,” said James Zhan, director of UNCTAD’s investment division. “Investors are likely to remain cautious in committing capital to new overseas productive assets. For developing countries, the prospects for 2021 are a major concern.”