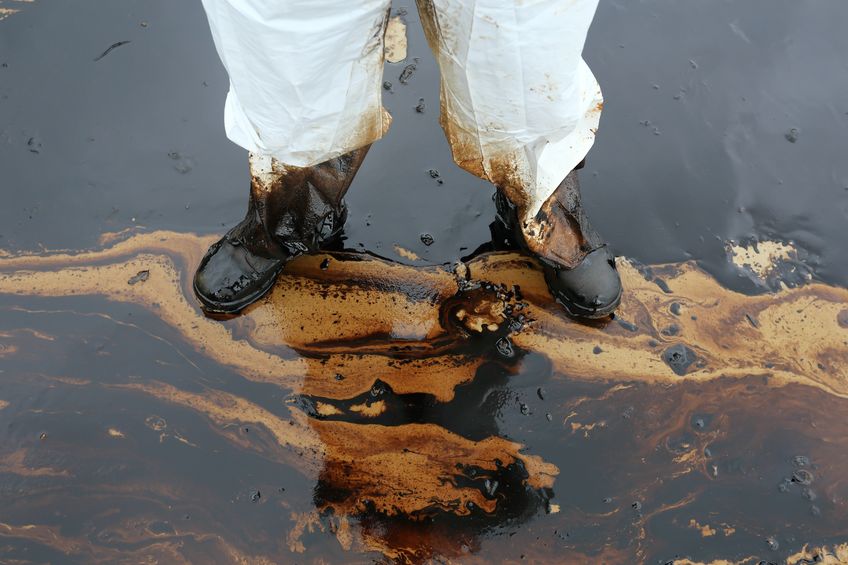 Crude oil futures in the United States traded in the negative for the first time in history, causing oil and gas counters on Bursa Malaysia to tumble in early trade on Tuesday. The Malaysian stock exchange saw a retreat from the previous week’s gain to open lower at a decline of 15.14 points.

The crash in US oil prices was brought about when investors entered into a mad rush on Monday to sell the May futures contract before it was due to expire the following day. When oil contracts expire, the holder is forced to take physical possession of their goods – a less than ideal situation given the pandemic-weakened demand for fuel and a huge lack of storage capacity for surplus oil in the US. When trading stopped, the price of crude oil ended at a 305% decline of negative USD$37.63 a barrel; investors were effectively paying people to take their oil contracts off their hands.

Today, US oil prices have rebounded back into positive territory at a benchmark of USD$0.56 per barrel for May delivery. Traders are now turning their focus on the contract for June delivery, which has crept upwards slightly to USD$21 per barrel in New York following its 18.4% drop to USD$20.43 a barrel the previous day. Following the international benchmark of Brent crude, the global price of oil for June delivery also went up by 0.15% to USD$25.61. 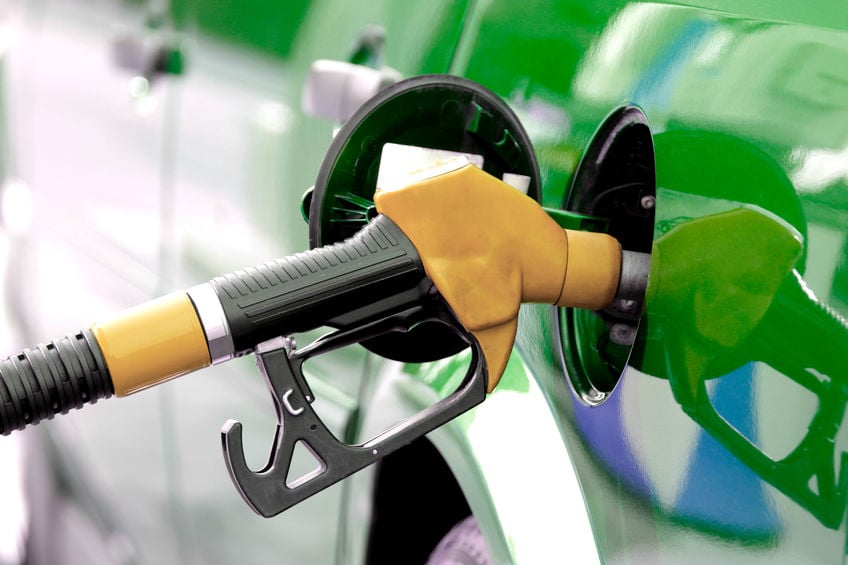 From the consumer perspective, it is unlikely that the crash in crude futures prices will translate into an equally dramatic effect on prices at the pump. “We’ll continue to see gasoline prices, diesel prices and jet fuel prices drift lower into May but one shouldn’t conclude that we’re going to see fuel given away or that we’re going to match these incredible, unprecedented drops we saw in crude oil today,” Tom Kloza, a veteran analyst with Oil Price Information Services, told Reuters yesterday.

In the Malaysian market, consumers can expect lower weekly petrol prices, but the wider effect of the decline in oil prices is likely to make itself felt in more macro ways too – as evidenced by this morning’s Bursa Malaysia retreat. The ringgit also opened lower against the US dollar in early trade today at 4.3790.