Crooks and thieves, it’s time to take notes. Do you think your petty ATM theft; ‘Casanova’ Con; and lottery schemes are great? Think again. We’d like to introduce you to some of the greatest con-men in history.

They don’t turn a measly thousand or two; they churn millions by selling imaginary countries and even national monuments! Just itching to try selling the Tugu Negara? Well, hold your horses and read on as we share the tricks of the trade of some of the world’s finest conmen.

Gregor MacGregor – Made up and Sold a Fake Country!

With geography what it is today, you might find it a tad difficult to get away with this one but the man with the unimaginative name (like gee, is there no other name than Gregor?) did it. MacGregor was a Scottish soldier with a penchant for colonising (seemed to be everyone’s favourite pastime back then). 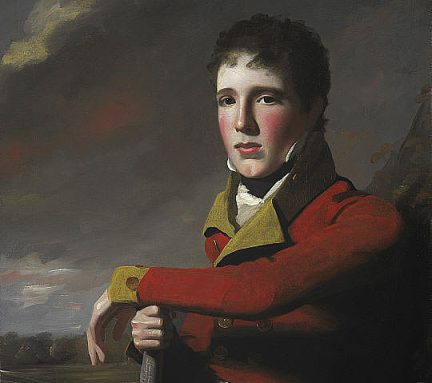 He fought in the South American struggle for independence and then returned to Britain in 1820, when he claimed to be cacique (highest authority or prince) of Poyais, a fictional Central American country that he invented! Before you think, that will never work: in 1820; little was known about the going-ons in other nations (no internet!), so if MacGregor sounded convincing enough, he could sell anything to colonists who just wanted to extend their ring of power.

After paying him a hefty sum; his buyers would then sail halfway across the globe to the imaginary point off the coast of Honduras to find the country they bought. By the time they realise that no such place exists; MacGregor would be untraceable (again, no internet nor Facebook with check-ins) and likely scamming another group of would-be colonists.

If you think MacGregor was eventually caught for his deeds you’d be disappointed. He managed to retire peacefully in Venezuela (with citizenship!) with his ill-gotten gains as a veteran who fought for the country.

You’d think it would be hard to get someone to be gullible enough to buy the blooming monstrosity that is the Eiffel Tower once, much less twice but Lustig did it!

By all accounts, the Austrian was known to be charming and knowledgeable. Traits that helped him pull off one of the biggest cons in history. Although, he has had many exploits, the selling of the Eiffel Tower is the one history will remember him for. 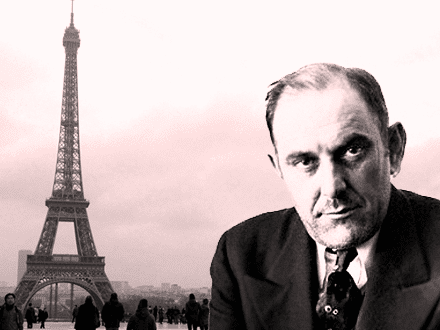 After the First World War in 1925, Lustig read an article in the newspaper about the problems the city was having maintaining the tower and the idea dawned on him! Lustig had fake governmental paraphernalia and ID made for himself after which he invited a group of scrap metal dealers to a private meeting at a hotel. Introducing himself as a government representative, he told them about the problems the city was having maintaining the monument after the war. He even took the men on a tour of the tower where he tried to gauge which of the men were the most vulnerable to deception.

After picking his intended victim, he plied the man with more charm and assurances, not only securing the deal but also earning himself a hefty bribe to promise to sell to the intended victim instead of the other interested parties.

When the man finally learned of the deception; he was too embarrassed to go to the police, which left Lustig free to scam another person into buying the Tower! The second deal fell through at the last minute as the victim grew suspicious and went to the police before paying up but Lustig was still able to avoid arrest.

He would go on to con many more after his ‘monumental’ Eiffel Tower sale!

Charles Ponzi – the Man Behind the Ponzi Scheme

Everyone has heard of the Ponzi Scheme but do you know anything about the reason it is called what it is? Charles Ponzi is the devious man behind one of today’s most popular scam methods of business. He may not have created it himself but took it to such heights that it was a scheme now hard to ignore. 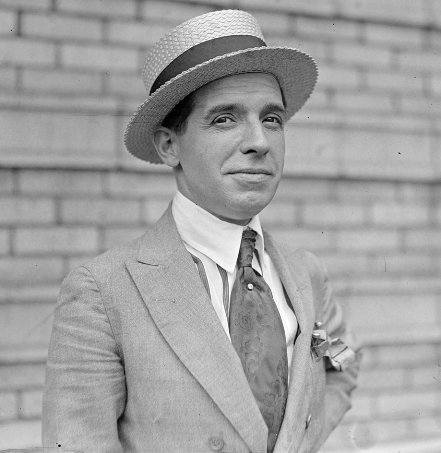 Ponzi promised investors returns on their investment of 50% within 45 days and 100% within 90 days. All they needed to do was purchase discounted international postal reply coupons and exchange them in the US at face value.

In order to convince investors, the first few sales would help them see a payout, so they would invest more. He ‘rolled’ investor money paying his earlier investors with new investor money. Eventually, as would be expected, the scheme collapsed and his investors lost $20 million to the scammer.

Moral of the Story?

You’d be tempted to think that crime pays and that’s probably the way to go about making a buck but the true purpose of sharing these stories with you is to show you what conmen have in common and why you should always be careful, even more so today, with how you spend your money. 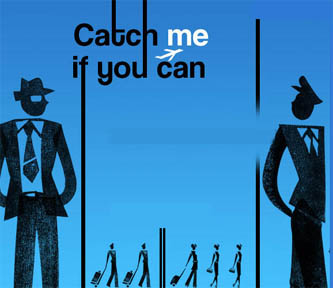 Catch Me if You Can is a 2002 movie about the exploits of another famous conman, Frank Abagnale.

1. Conmen are Charming, Intelligent and Well-Dressed

Real competent conmen are charming, intelligent and come across polished. We go about everyday expecting the hobo in torn jeans or the street urchin to rip us off but whilst some small time crooks can cost you a ringgit or two; it’s these confidence tricksters and smooth talking suits who can really swindle you for millions.

2. Conmen Will Ask Your Consent

So don’t give it so freely. The people tricked above may not have known about the deceit but they gave their consent. It was never a case of putting a gun to your head. Whilst violent robbery still happens; it’s a lot harder to avoid than a scam where you’ve willingly opened your wallet to a conman.

When being approached for a big investment; don’t be so quick to say yes no matter how ‘urgent’ the seller makes you feel. If it’s a large sum of money; do your homework and ask the right questions.

3. Things That Look Too Good to Be True…

Usually are. If a scheme is promising you ridiculously high payouts with minimal effort; you should be aware of the risk. Things that look too good to be true more often than not are. Again, the only thing that can save you is doing your research and not being so quick to part with your money.

So there you have some of the biggest cons in history and what you can learn from them. Cons are not uncommon in Malaysia so being prepared is the best you can do.