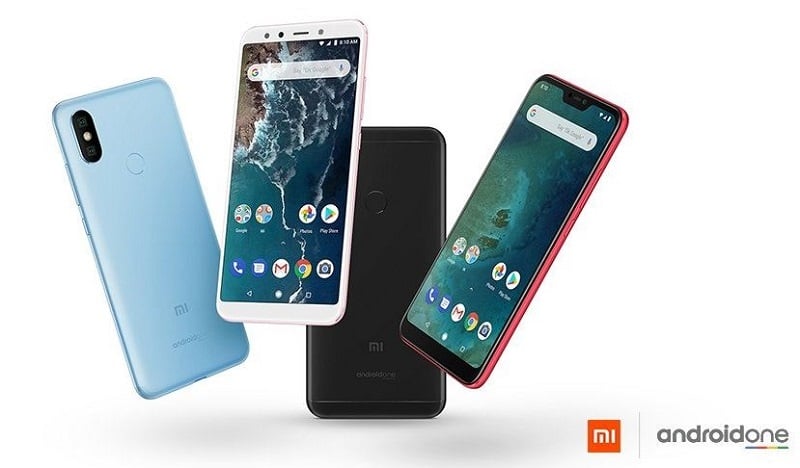 Xiaomi today has officially announced the arrival of the successor to one of its most popular smartphones in Malaysia. The Mi A2 is Xiaomi’s second-generation smartphone with pure Android, and packs even better hardware this time around.

Where the first-gen Mi A1 was a delightful surprise, Xiaomi has added pressure to ensure the Mi A2 offers even more value than before. Thanks to competitors like Asus and Huawei, the Xiaomi Mi A2 is significantly improved in almost every department.

In terms of hardware, the Mi A2 is powered by a Qualcomm Snapdragon 660 processor – the first time it is debuting on a device in this price range. Most smartphones running on the Snapdragon 660 is priced above the RM2,000 mark, such as the BlackBerry Key2. 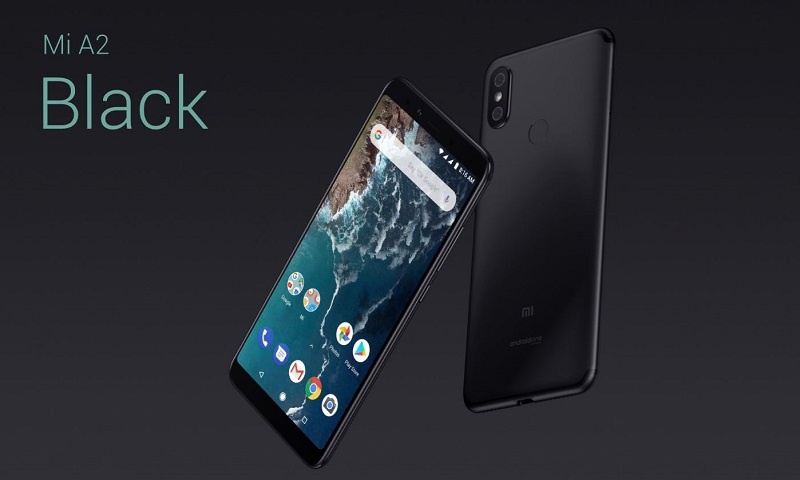 For the Malaysian market, Xiaomi is offering the Mi A2 in two configurations: 4GB RAM/64GB storage, and the more generous 6GB RAM and 128GB internal storage. Note that this device does not have a microSD card slot, and neither does it have a headphone jack. Other notable hardware aspects include a 5.99-inch 18:9 Full HD+ display, 3,000mAh battery with fast charging, and USB Type C connector.

The biggest upgrade on the Mi A2 comes in its cameras. The rear dual camera has been improved, featuring a 12MP + 20MP setup, with both sensors having a large f/1.75 aperture (the larger the aperture, the more light can be absorbed, resulting in better images especially in low light). The 20MP secondary sensor also has a technology called pixel binning, which essentially combines data from four pixels into one for significantly better images in low light. 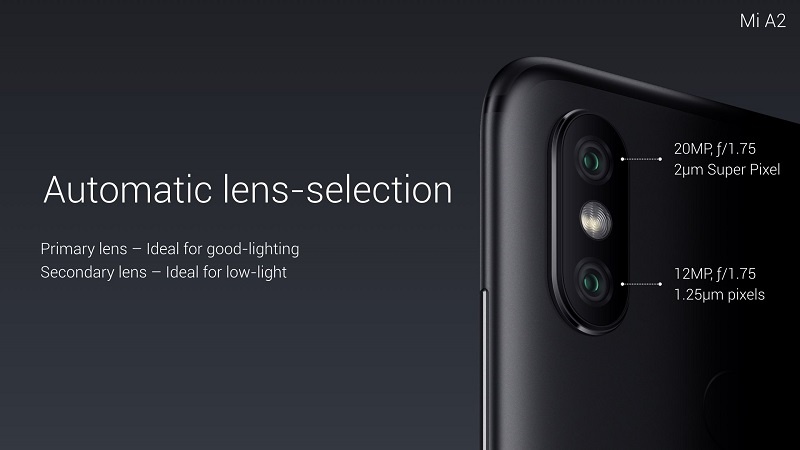 The front camera is upgraded too, with the 20MP selfie camera even supported by a soft LED flash module for well-lit selfies anytime, anywhere.

Meanwhile, the Mi A2 Lite is designed for the low-end market – and being Xiaomi, it is looking to disrupt that area as well. The Mi A2 Lite is powered by a Qualcomm Snapdragon 625 chipset, which is the same as the Mi A1 from last year. The 5.84-inch 19:9 Full HD+ display also has a notch, in an effort to maximise real estate on the device without making it too unwieldy.

Interestingly, the Mi A2 Lite has a larger 4,000mAh battery compared to the Mi A2, but there’s no fast charging support. There’s also a microSD card slot for expansion, which is likely necessary given that Xiaomi is only offering the 3GB RAM and 32GB internal storage for Malaysia. Finally, the cameras on the Mi A2 Lite are a dual rear 12MP + 5MP setup, and a 5MP front shooter. 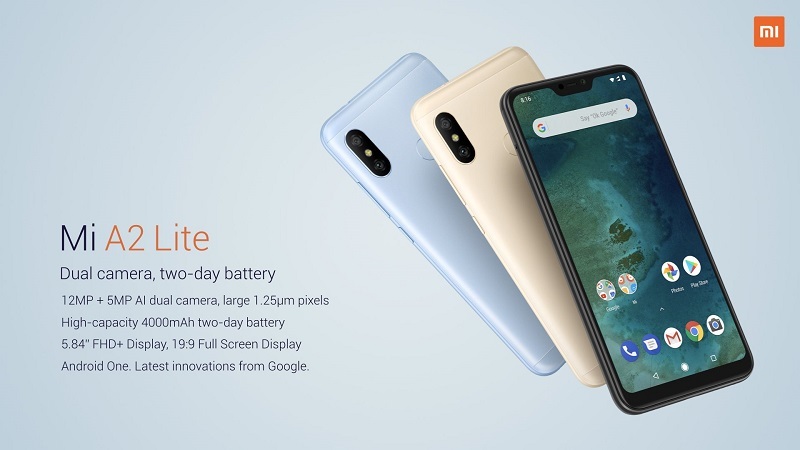 In Malaysia, the Mi A2 will retail for RM999 for the 4GB/64GB model, and RM1199 for the 6GB/128GB variant. At these price points, it is easily among the best value for money smartphones in Malaysia, even when compared to competitors such as the Asus ZenFone Max Pro M1 and the Huawei Nova 3i.