This is your last month to enrol in a private retirement scheme and receive a RM1,000 incentive from the government. 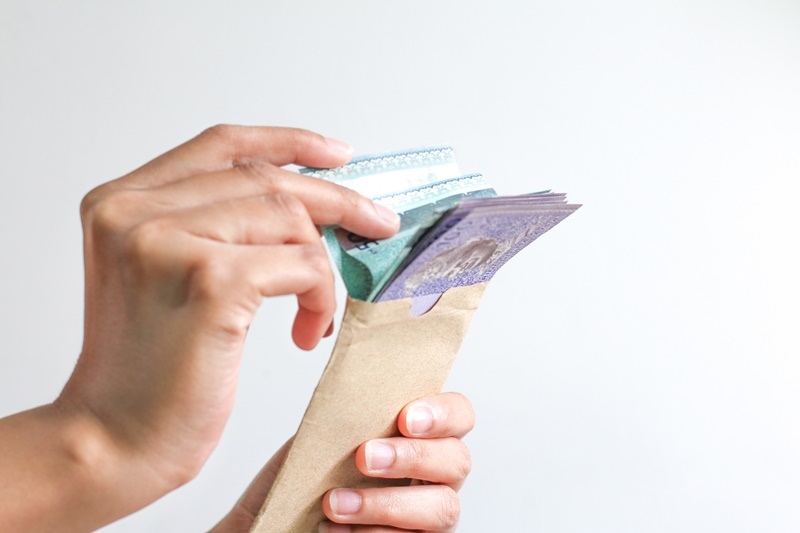 If you are below 31 years old and have not yet taken advantage of the PRS Youth Incentive, this is your last month to do so. This is a government incentive to encourage youths to have another savings fund for retirement, offering a one-off RM1,000 incentive for Malaysians aged between 20 and 30 who contribute a minimum of RM1,000 to a private retirement scheme (PRS).

What Is The PRS Youth Incentive? 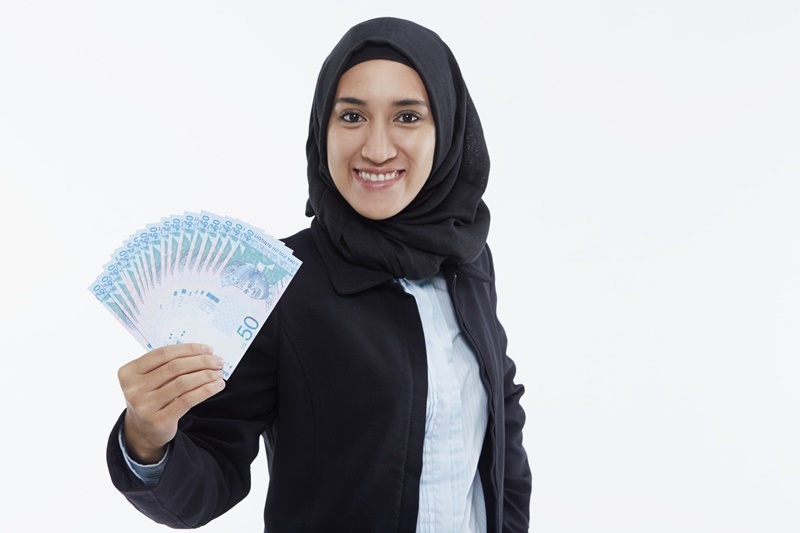 The PRS Youth Incentive programme was first introduced four years ago during Budget 2014, offering RM500 as a one-off incentive for youths to contribute to PRS. Last year, the incentive amount was increased from the initial RM500 to RM1,000, but only for new youths who sign up for PRS. This programme will conclude at the end of 2018, which is why 31 December 2018 is the last day for youths to be eligible for this RM1,000 incentive.

The incentive is given out when an individual’s contributions to a PRS fund reaches a value of RM1,000. The incentive will then be automatically credited into that same PRS fund – the contributor doesn’t need to make any applications to receive it. The contribution doesn’t have to be made in a lump sum, either. You just need to accumulate at least RM1,000 in a single PRS fund before 31 December 2018 (RM1,000 spread out across more than one PRS fund doesn’t count). The incentive payments are given out bi-annually.

Because the PRS works like the EPF and less like a unit trust, you can’t withdraw funds from your PRS fund whenever your like. For more information about PRS and how it works, check out our comprehensive PRS guide.

How To Get RM1,000 PRS Youth Incentive 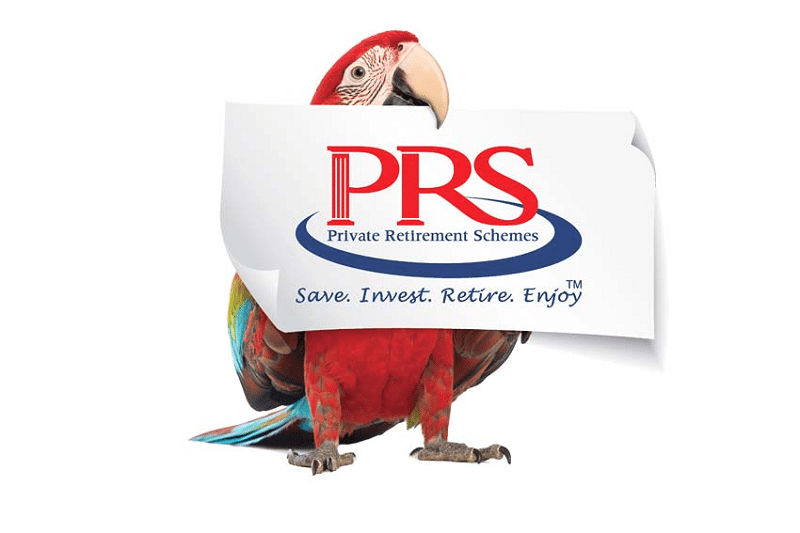 Here’s how to get onto a PRS and qualify for that incentive. Visit the official Private Pension Administrator website, open your PRS account (there’s a one-time RM10 account opening fee), choose a suitable fund, and put RM1,000 into one fund via PRS Online before the end of the year. It’s that simple!

The results of the recent 2018 Malaysian Financial Literacy Survey found that almost half of Malaysians aged between 25 and 34 have not started saving for retirement – a troubling statistic that could lead these Malaysians to retiring with hardly any money in the bank. The PRS Youth Incentive is a good way to kickstart your retirement savings.

To find out more about the PRS Youth Incentive, head on over to the Private Pension Administrator website.

What to Do When Debt Collectors Come For You

Financial Matters You Can Help Your Aging Parents With

Read More
As you may have seen on social media today, Samsung Malaysia officially kicked off the launch of its…
RRinggitPlus

Read More
Get up to RM50 off on your travel insurance policies from the RinggitPlus store on Lazada during the 11.11 sale!
RRinggitPlus

Read More
In celebration of RinggitPlus turning 7, get rewarded when you apply for a credit card or personal loan/financing with one of our participating banks!
RRinggitPlus
The chatbot will help home buyers to understand more about their purchase as well as apply for a home loan.