Huawei has officially announced the pricing and availability of the new Mate Xs 2 foldable smartphone in Malaysia, just one day after the global unveiling of the futuristic device.

The ultra-premium foldable smartphone from the Chinese smartphone maker now features various improvements from its predecessor. It is both slimmer and lighter, and more importantly sports a lower price than the Mate Xs.

The outstanding part of the Mate Xs 2 is of course the foldable display. Huawei touts it as more durable and “more flat” compared to other foldables, with no visible creases when unfolded. The screen itself is a 6.5-inch OLED panel that unfolds to a generous 7.8-inch display with a 120Hz refresh rate panel. The new “Falcon Wing Design” folding mechanism is an upgraded version, allowing the entire device to be slimmer, more minimalistic in design, and more durable.

Weighing just 255g, the Huawei Mate Xs 2 does not compromise on hardware, with flagship-level specs across the board. It’s powered by a Qualcom Snapdragon 888 chipset, a triple camera system consisting of 50MP primary + 13 MP ultra-wide angle + 8MP telephoto sensors, and a 4,600mAh battery that’s capable of 66W fast charging. For the Malaysian market, the Mate Xs 2 will come with 8GB of RAM and 512GB storage.

The Huawei Mate Xs 2 will be available for pre-orders in Malaysia from 3 June until 23 June, at a retail price of RM7,999. Interestingly, Huawei is bundling a pretty solid list of pre-order freebies, including a Huawei Watch GT 2 Pro and exclusive HMS Rewards pack with a combined value of up to RM1,400. As usual, pre-orders can be done at the Huawei Malaysia eStore as well as offline and online retail partners including Harvey Norman, Senheng, SenQ, Lazada, and Shopee.

In addition to the Mate Xs 2, Huawei also launched several other products, including four wearables: the Watch GT 3 Pro, Band 7, Watch FIT2, and the Watch Kids 4 Pro, as well as two smartphones: the Nova Y70 and P50. It also revised the retail price of the P50 Pro to RM3,699 (from RM4,199). 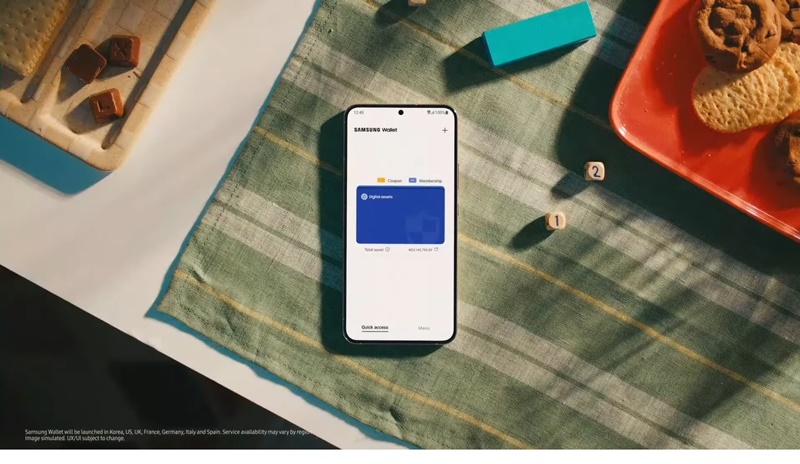 Samsung Wallet Is Officially Launched, A Combination Of Samsung Pay And Samsung Pass 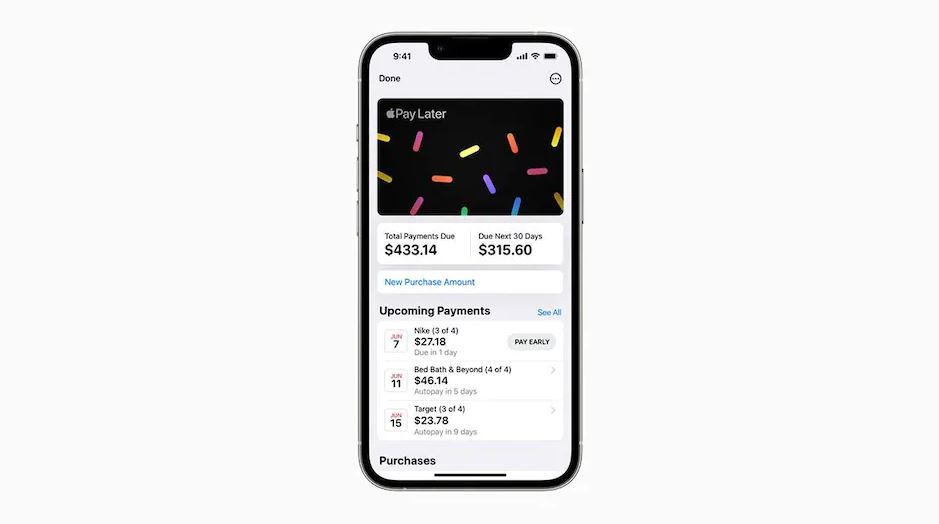 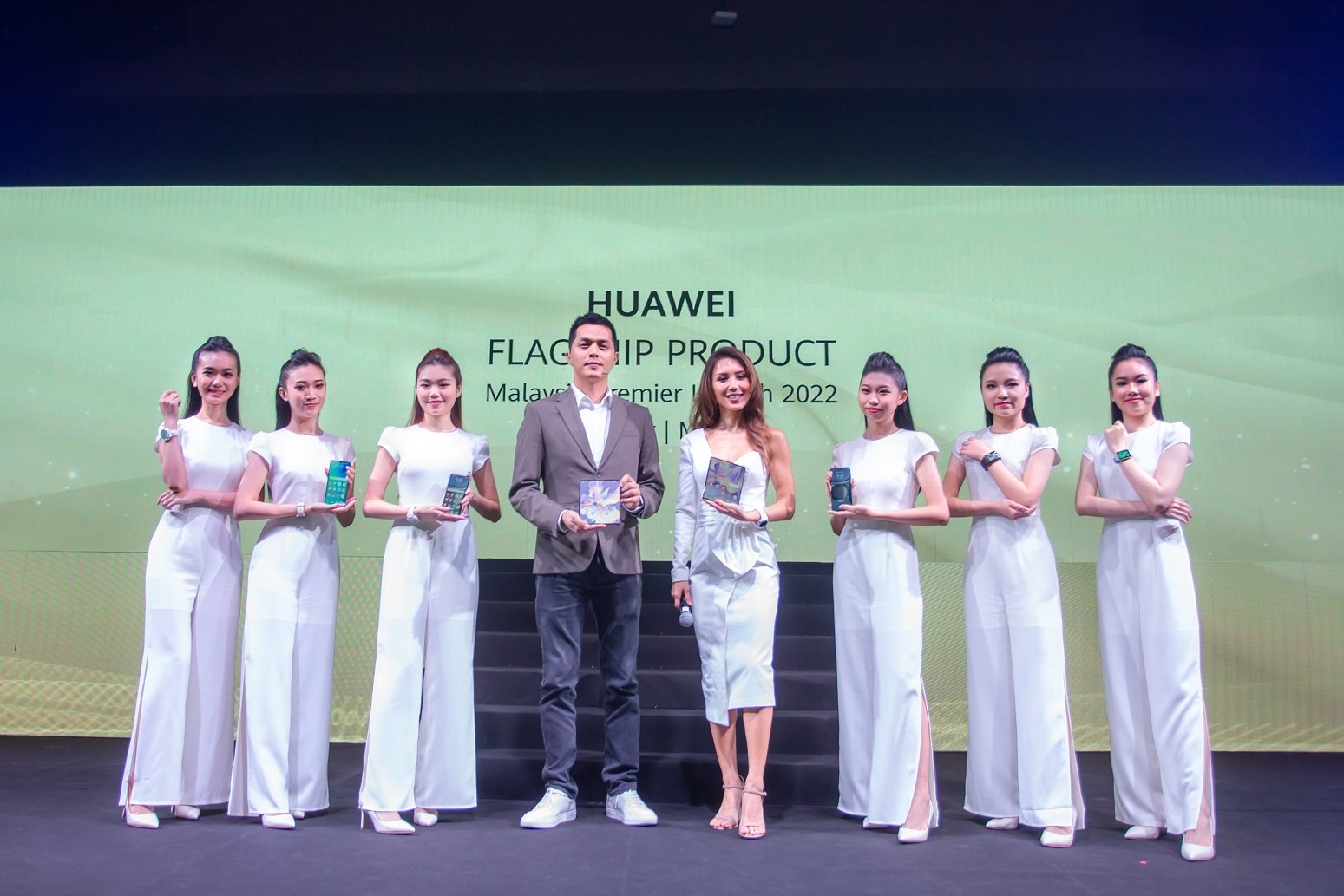