The Xiaomi Redmi 7 and Redmi Note 7 once again aim to redefine what “affordable smartphones” really mean. 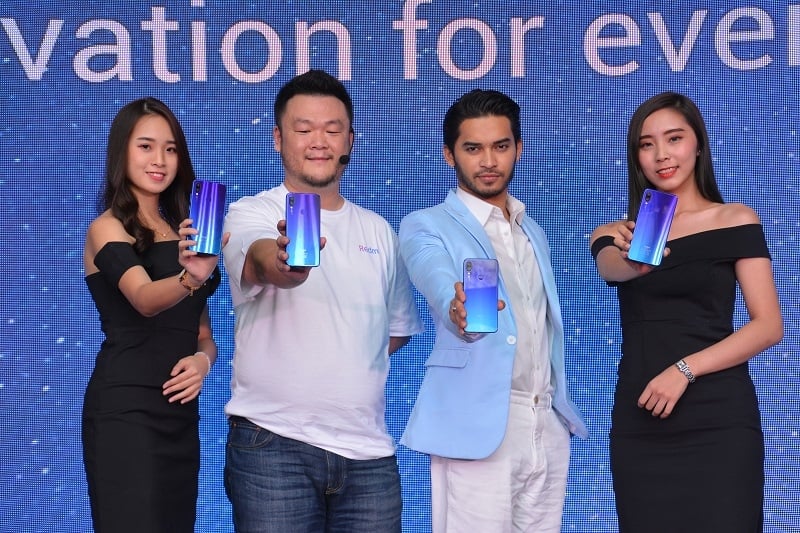 Xiaomi has unveiled the latest editions to two of its best-selling models, the Redmi and Redmi Note. Now in its seventh iteration, the Redmi 7 and Redmi Note 7 once again aim to redefine what “affordable smartphones” really mean. 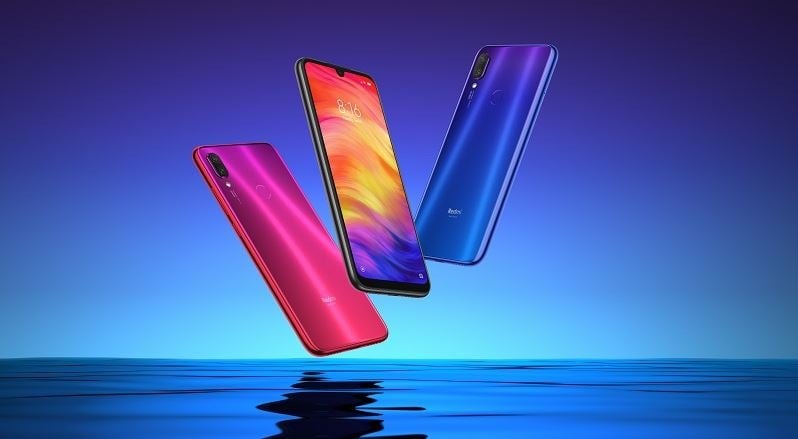 The Redmi Note series is one of the best-selling Xiaomi smartphones in Malaysia ever since it was introduced here nearly five years ago. The Redmi Note 7 brings all that goodness into a device that offers a “flagship-level experience” – at a stunningly affordable price point.

Packing serious hardware into a new premium design, the Redmi Note 7 looks nothing like the budget workhorse it grew popular for in the past. The front and back of the device is protected by Gorilla Glass 5, while the display features the “Dot Drop” notched screen for extra slim bezels. The premium finish is aided by the three sexy colourways: Space Black, Nebula Red, and Neptune Blue – the latter two colours sport a gradient design from the top to bottom.

That said, Xiaomi states the Redmi Note 7 remains a workhorse, revealing that the device has been tested to withstand some brutal tests. To further back its belief, the Redmi Note 7 comes with an 18-month warranty – the first on a Xiaomi device.

The Redmi Note 7’s hardware remains top-notch and almost unbelievable for its price point. Powered by a Qualcomm Snapdragon 660 chipset that’s even seen in devices double the Redmi Note 7’s price, it is also one of the very few smartphones that support Qualcomm’s Quick Charge 4 technology to speed up charging the massive 4,000mAh battery inside. Other notable specs include a 6.3-inch FHD+ IPS display, a 13MP selfie camera, and a USB Type-C port. That said, the 4GB RAM cap is a disappointing decision on Xiaomi’s part considering the competition offering as much as 6GB RAM on their phones.

Besides that, Xiaomi took a chunk of time to explain the huge 48MP rear camera fitted on the Redmi Note 7. Using the sensor’s Tetracell technology, four individual pixels merge as one large pixel in the sensor, allowing it to absorb more light and gather more data, resulting in crisp, highly-detailed 12MP images even in low-light conditions. The secondary 5MP sensor at the back captures depth information, allowing the Redmi Note 7 to deliver better portrait shots. 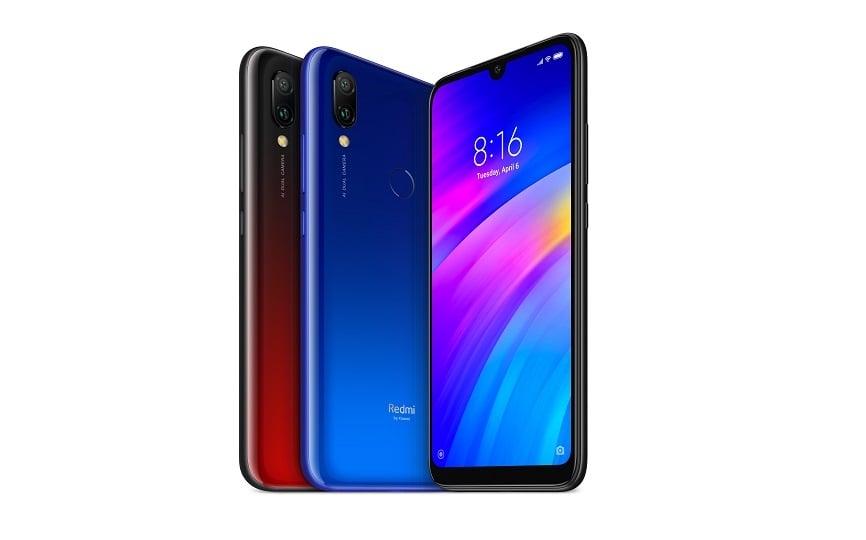 The entry-level model in Xiaomi’s Redmi lineup surprises further, thanks to the hardware within the new Redmi 7. Launched here in Malaysia just 24 hours after its official global announcement in China, the Redmi 7’s hardware and price point is quite astounding, especially with its choice of chipset.

The Redmi 7 is powered by a Qualcomm Snapdragon 632 processor – the first time a mid-range chipset has been included in the entry-level Redmi series. It’s also got a 6.26-inch HD+ “Dot Drop” notched display, an 8MP selfie camera, and a curved back for greater comfort. Like the Redmi Note 7, the Redmi 7 also packs a large 4,000mAh battery.

As for the rear camera, the Redmi 7 has a dual 12MP + 2MP setup, where the 2MP sensor captures depth information for better portrait shots. 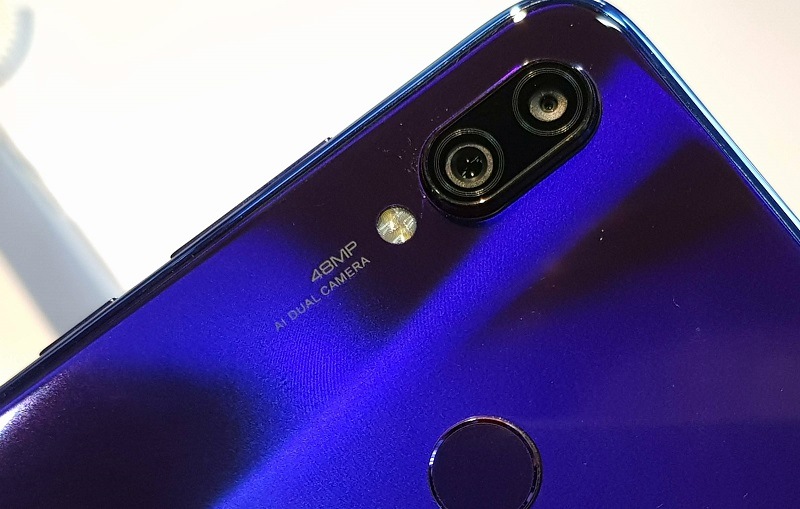 The Redmi Note 7 will be available in three colours (Space Black, Nebula Red, Neptune Blue), and in three configurations: 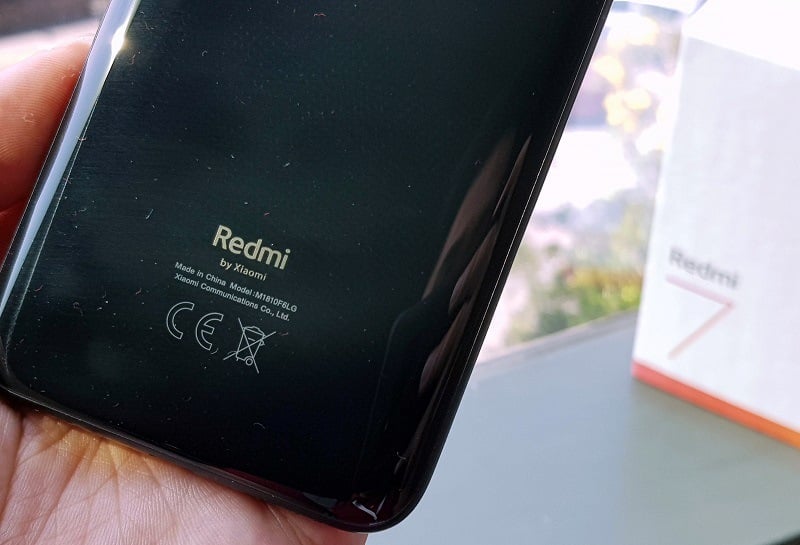 Meanwhile the Redmi 7 will also be available in three colours (Eclipse Black, Comet Blue, Lunar Red), and in two configurations:

Both the Redmi Note 7 and Redmi 7 will be available in Malaysia from 27 March 2019 exclusively in the official Xiaomi Store in Lazada, before they are released across a huge range of online and offline retailers.

Read More
With pre-order details now available across Samsung’s retail partners, we’ll also be sharing the best places to get one in this article.
HHousehold Budgeting

Read More
The complete guide to how to choose the best computer that matches your budget. Have a read of our step by step guide to make the most of your Ringgit!
BBanking Technology

Read More
The tech giant is planning to roll out current accounts to its customers through the Google Pay app.
IInternet

Read More
With a dedicated chip specifically for the processing of artificial intelligence, Huawei's Mate 10 and Huawei's Mate 10 Pro are really putting the "smart" back in "smartphones".
DDeals

Read More
At just RM2,895, now's your chance to grab one of the year's best smartphones, the Samsung Galaxy S10+ at a steep discount.
BBudgeting & Saving

Read More
Want to get yourself a fitness wearable that will help you stay on track of your fitness goals? Check out how the newly launched Mi Band 2 stacks up against the benchmarks of a Fitbit Charge HR.