Get the latest content and deals
Home Smartphones Xiaomi Redmi 8 Is Now Official in Malaysia, Priced From RM499
SSmartphones

Xiaomi Redmi 8 Is Now Official in Malaysia, Priced From RM499

Xiaomi has launched yet another highly affordable smartphone in Malaysia: the Redmi 8. 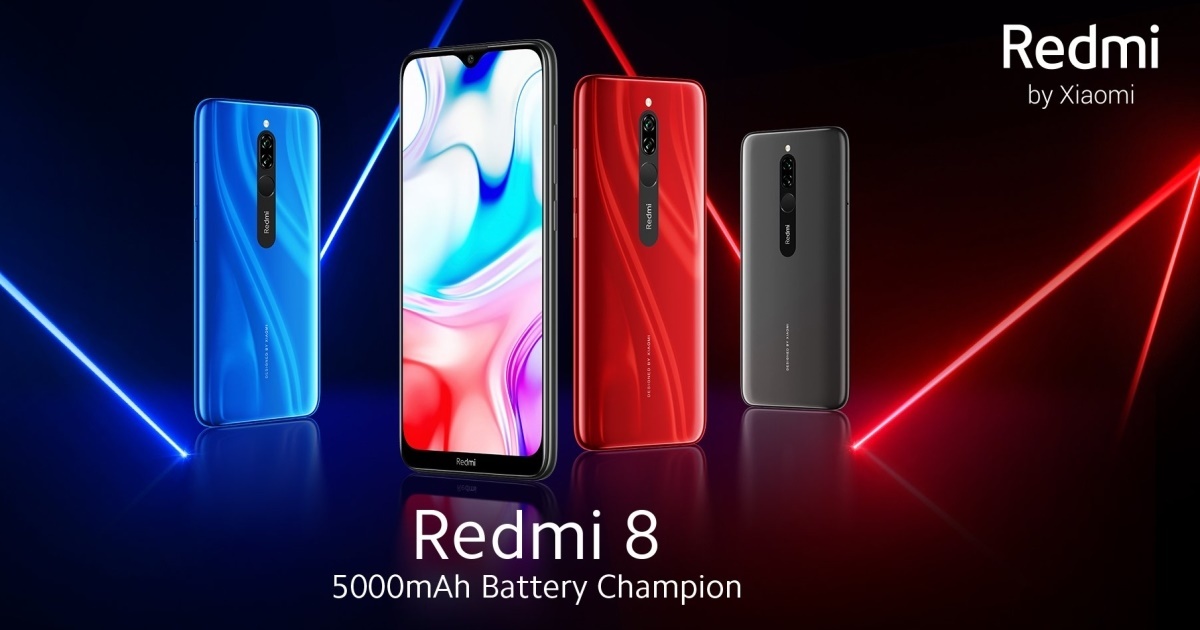 The Xiaomi Redmi 8 is now available in Malaysia, just one week after Xiaomi announced the local release of the Redmi Note 8 series.

Featuring a 6.22-inch HD+ Dot Drop display, the Redmi 8’s outstanding feature is its battery size: at a massive 5,000mAh with up to 18W fast charging support, it’s no surprise Xiaomi christened this phone as a “Battery Champion”.

Inside, the Redmi 8 is powered by a Qualcomm Snapdragon 439 processor, which interestingly is a lower-end chipset from that in the Redmi 7, which runs on a Snapdragon 632. The Redmi 8 comes in two options: 32GB with 3GB RAM, and 64GB paired with 4GB RAM.

Camera-wise, it is fitted with a dual-camera system – a 12MP rear camera accompanied by a 2MP depth sensor, as well as an 8MP selfie camera. 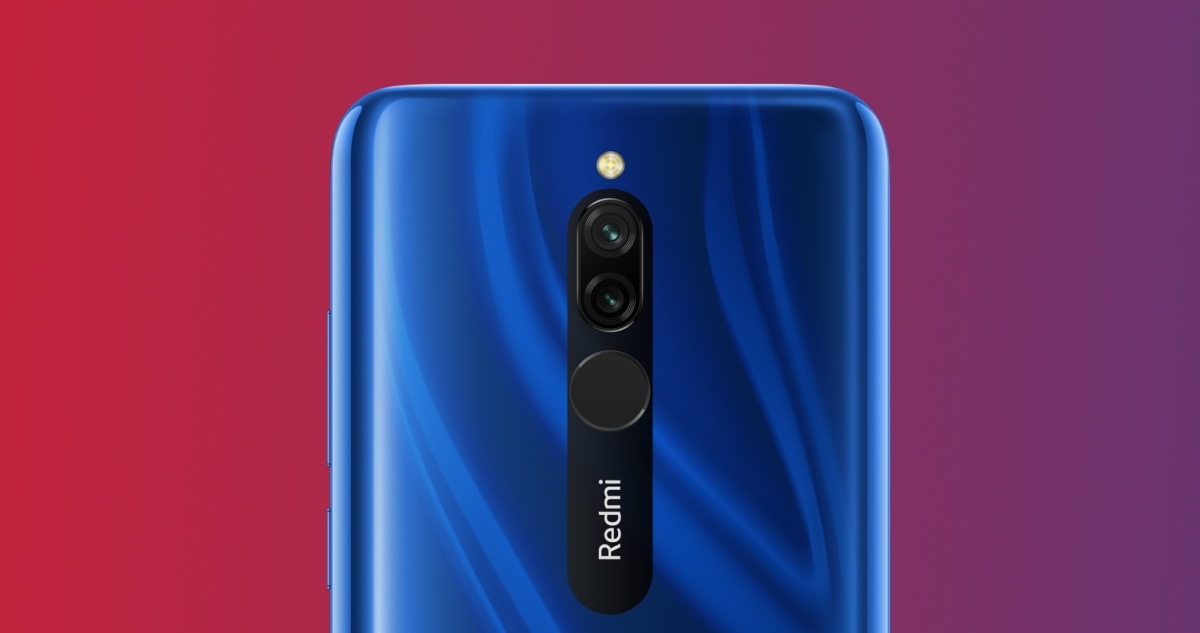 While the smartphone itself is actually able to support up to 18W of fast charging via USB-C, Xiaomi only bundles a 10W charger with the Redmi 8.

Other specifications include wireless FM radio support which negates the need for users to plug in with their earphones, and an IR blaster which serves as a universal remote control for compatible household electronics – a favourite feature among Redmi users. 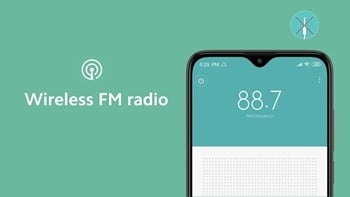 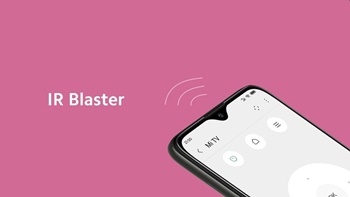 It is available in 3 colours – Onyx Black, Sapphire Blue, and Ruby Red, and is protected by Corning’s Gorilla Glass 5.

The 32GB version is priced at RM499 and will be available exclusively online on Lazada and Shopee from 18 October onwards. Meanwhile, its larger 64GB counterpart retails for RM599 and is already available for purchase on Lazada, Shopee, and at all authorised Mi stores nationwide.

Read More
With pre-order details now available across Samsung’s retail partners, we’ll also be sharing the best places to get one in this article.
AApps

Read More
The new iPhone 8 will be out for grabs soon! But wait, which iPhone should you get? We give you a full disclosure on everything you need to know about the latest iPhone smartphones.
BBudgeting & Saving

Read More
Let's settle this one once and for all. Which of these two really gets you more for your money? We boil down the decision-making process to 4 easy questions!
PPersonal Finance News

Read More
With Maxis Zerolution360, you can lease a phone by paying monthly instalments for a period of two years, and it comes with protection and upgrade features too.
SSmartphones