Reddit, the online content sharing website, has a bunch of people on it who are self-proclaimed experts in various fields. They cover a host of topics ranging from politics, governance to technology and the one that caught our attention, money.

There is a lot of sharing by the online community and that means a whole load of ‘advice’. We’ve picked out 5 questionable things that we’ve learned about money from Reddit users that we’re probably better off forgetting immediately. Sit back and enjoy the show! 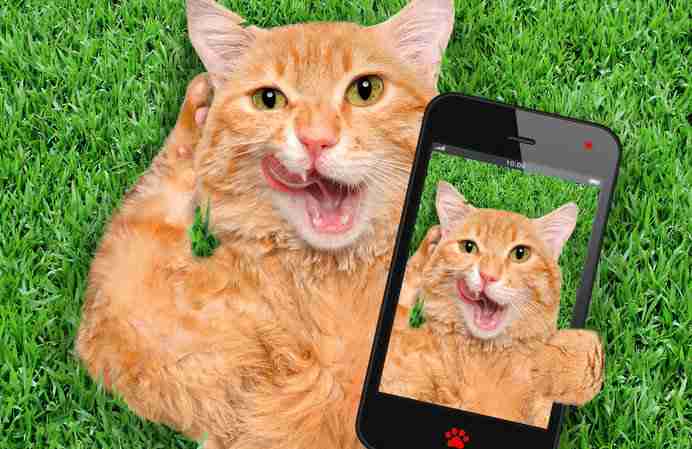 Don’t worry, that took a little while to sink in on this side of the universe too. Apparently, top smartphone companies (who won’t be named) have been working on this ‘revolutionary’ feature for awhile now.

They first looked into the possibility of biometric scanning (fingerprint ID) but quite amusingly jumped on to the selfie cult opportunity. To make sure it’s not an existing photo, users are required to wink for the camera.

For now, there are a tonne of security loopholes but at least there’s a way to know what the culprit looks like when he tries to take a selfie on command. #cotd (crime of the day) might finally get the recognition it deserves.

One Reddit user posts about how he came in to some money but doesn’t want to let it sit in a savings account earning a measly 1% in returns, so he threw it to other users to offer him suggestions.

Some came up with great suggestions like dumping it in the stock market and other investment schemes. But the comment that stood out from the rest was this: fold the money in half. We can’t see how that doubles anything, but nice try.

Another user added that he could buy 10,000 soda cans and sell them for a dollar each. His returns would be $9,999 based on the mind-boggling mathematical riddle that’s been going around.

Don’t know if you’ve heard of that one, but perhaps a good option is to give the money away. After all, the more you give, the more you get back, no? Donations, anyone?

Marriage Success via a Franken-Prenup 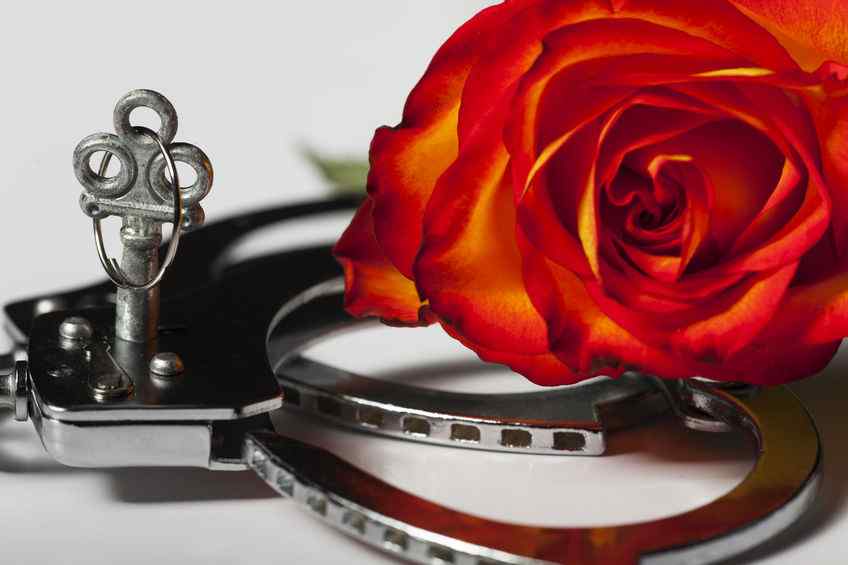 2015 has been the year of celebrity divorces, and one notable case study implicates Gwen Stefani and long-time (ex) hubby Gavin Rossdale.

Gwen reportedly had over $120 million in her bank, compared to Gavin’s modest $20 million. The divorce meant that Gavin gets half of Gwen’s worth – something that would not have happened if the pair had a pre-nup. To this end, Reddit users were suggesting all kinds of agreements couples could make before tying the knot.

Whilst the suggestion of a pre-nup is not in itself controversial; the contents put forward by Redditors were nothing short of sensational. From the planning of minute bedroom activity details to pleasure thresholds – we’d go on but it’s borderline ludicurous.

Pre-nups were made to prevent lengthy divorce battles about the distribution of property but it looks like it’s ‘evolved’ into something quite different on Reddit.

Drop Out of School to Make It?

Alright that sounds a little iffy, but this particular conversation thread between a few American Reddit users suggested just that. Some were in support of each others’ antics of pulling out from school for no valid reason, but pure fun.

It’s been said in reference to many rich men and business moghuls; that you don’t need a fancy education to be successful but more often than not these are exceptions to the general rule. To give up an opportunity to gain an education if it has already been presented to you seems a little foolhardy.

Because think about it – how many non-graduates have made big money versus how many end up scraping by on minimum wage? We bet the scales will tip over the sheer weight of the latter.

The Ultimate Get Rich Quick Scheme 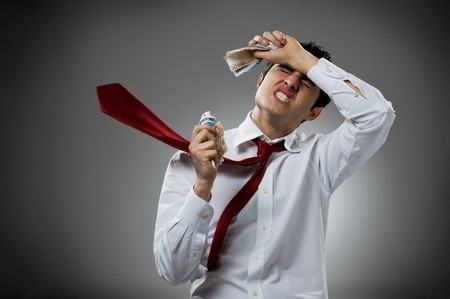 So, this one user came up with a diabolical plan to make a tonne money in a short span of time. The only requirement needed is to have a clean credit slate.

His master plan suggests signing up for as many credit cards as you can with optimised limits that your healthy credit would grant. Once the first step is complete, you then make maximum cash withdrawals from each of the card.

Stash the money in a hidden place and declare bankruptcy. Credit to him though for coming up with the idea but he probably fail to account for the fact that a LOT of ugly consequences ensue from being made bankrupt – it isn’t just a convenient way to avoid creditors as was once believed!

The Moral of the Story?

Don’t trust everything you read online! On the other hand, credible sites (ahem, like ours), are dedicated to helping you, the readers, out in all matters finance.

It shouldn’t be too difficult to know if an article has genuine personal finance wisdom or otherwise. But if its pure entertainment you’re after, just turn on the 8 o’clock news!