Funny Money
The Origins Of The Piggy Bank 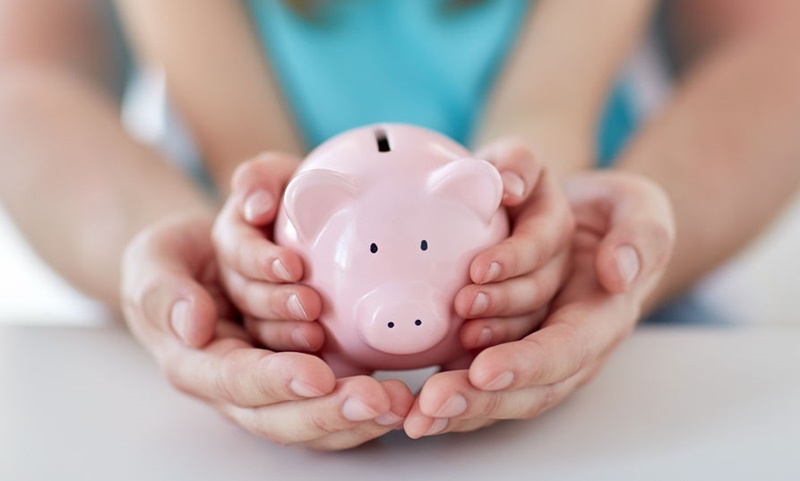 Everyone remembers a piggy bank from their childhood days. Whatever the shape or size, we all had a money bank of some sort where we used to drop in loose coins or even precious RM1 notes. Whether it was one of those fancy coin banks modelled after a cartoon character or one you just got free from the bank, it was pretty much a staple item for children growing up.

These days, there are electronic piggy banks that light up and make sounds every time you slip a coin in, and even super cool ones that move about. Clearly, piggy banks have come a long way from when they were only made of ceramic and had to be smashed in order to get any money out. But how exactly did the piggy bank became known for what it is today?

The History Of The Piggy Bank 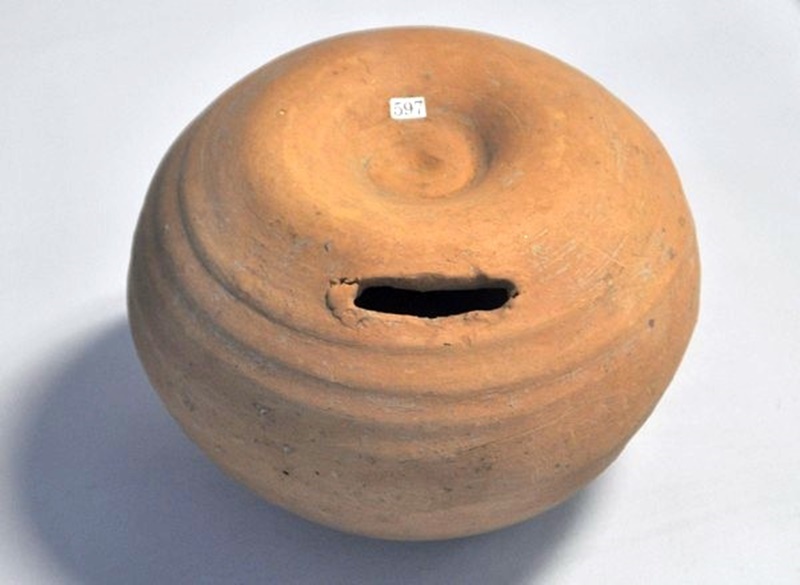 A Roman money box on display at the Museum of Viminacium. (Image: Livius.org)

Even before piggy banks came in today’s variety of shapes and sizes, they weren’t always shaped like pigs. The oldest piggy bank found was in the shape of a little Greek temple – it was found in an ancient Greek city dating from the 2nd century BC. So where, then, did the name “piggy bank” come from?

According to some sources, the piggy bank’s name came from a time in the Middle Ages when people used to keep their money in simple jars made of clay. The type of clay used was a type of orange-coloured clay called “pygg” in Old English, which is why people referred to them as “pygg jars” and later “pygg banks”. When these pygg banks slowly evolved to become containers made of other materials, the name came to reflect the shape of these money banks instead of its material – the shape of a pig.

Did The Piggy Bank Come From… Indonesia? The true origins of the pig-shaped piggy bank could actually lie a lot closer to home than we think. In Indonesia, piggy banks are called cèlèngan, which means “piggy bank” and also refers to “wild boar”. These terracotta banks shaped like pigs with a slot on the top were made in Java as far back as the 14th century.

This is evident in the discovery of a 14th–15th century Majapahit piggy bank shaped like a boar, which is on display in the National Museum of Indonesia. The piggy bank was reconstructed as it was found broken into pieces – like most ancient piggy banks, this was the only way to get the coins out. Thus, unbroken Javanese piggy banks are very rare and valuable – apparently, a 650-year old Majapahit terracotta piggy bank was offered for sale in the UK for £6,000! 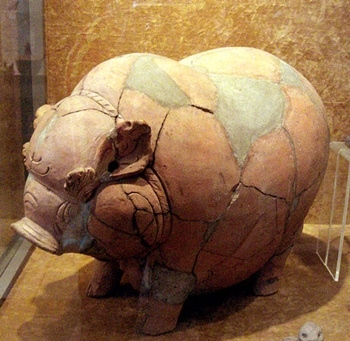 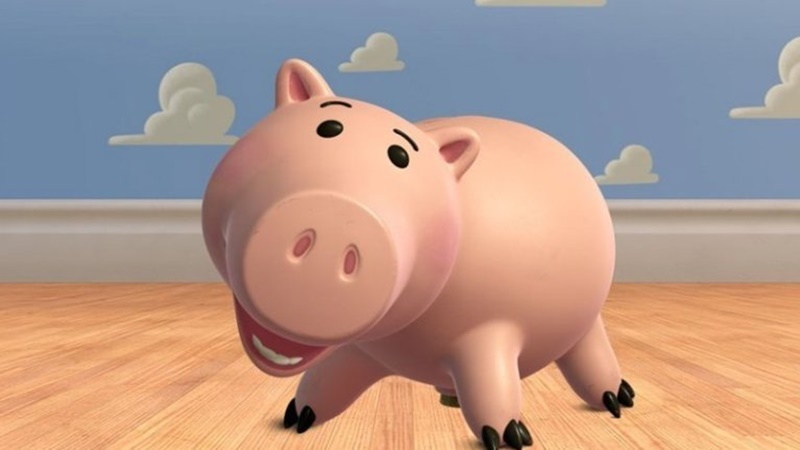 For an object that has been around for thousands of years, the tradition of the piggy bank endures to this very day. Many banks and financial institutions still use the piggy bank to represent their savings-based products, even as electronic methods of saving are becoming the norm day by day. The piggy bank remains as an established symbol of saving money that is recognised worldwide.

You’ve probably – hopefully – moved on to fixed deposits and savings accounts by now, but what type of piggy bank did you have when you were a child? What methods did you use to save up and what did you do with your savings? Let us know in the comments below.