Gadgets
Personal Finance News
Could Watches Be a Smart Investment?

When you speak of an investment portfolio, most of the time people would think of property, banking products, commodities, or the stock market. But there is a big market for collectibles making it a lucrative investment for those who choose to get into it.

One of the prime collectible pieces a hobbyist could dabble in is the wristwatch. With some costing tens of thousands of ringgit: Could watches be considered a worthwhile investment? 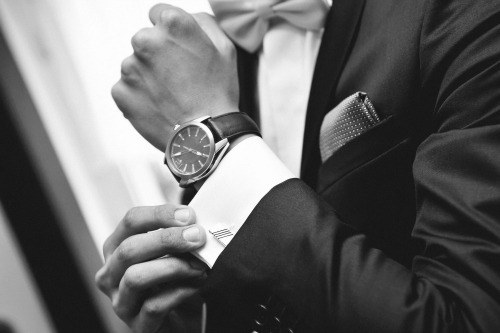 The General Rule For Purchasing

According to an article in the Crown & Caliber website, if you want a watch to retain its value, your best bet is to buy a pre-owned, recognisable brand.

It appears that antique is better. The general rule of watch buying for investments is not to buy brand new pieces and expect a return instantaneously.

Just like most items you purchase, it loses some value the minute you wear it and walk out of the shop but over time; scarcity, demand and durability help turn the watch into something worth big money.

How Does it Fare in Value Over Time?

Online watch resource, WatchTime had an answer worth quoting. It displayed a great example of how a watch could easily be an investment and not just a fashion show piece.

It told the story of how a pre-owned Audemars Piguet – Royal Oak with charcoal dial, purchased about 5 years ago for around USD10,000 (RM41,576) would sell for USD 16,000 now (RM66,521). That would give you a profit margin of 60% in just 5 years. How many investment opportunities could give you such a return?

The great thing about watches is that it can be sold worldwide and is not limited to a specific place or country. These watches can be found, bought, sold or traded using online platforms.

This not only allows a seller to offer his watch to a global market, it does not bind him to market sentiment in his own country. If a country was facing an economic downturn, the value of the watch invested does not fall along with it, unlike a piece of property for instance. As long as there is demand for it worldwide, the value would maintain healthy levels, if not further appreciate. 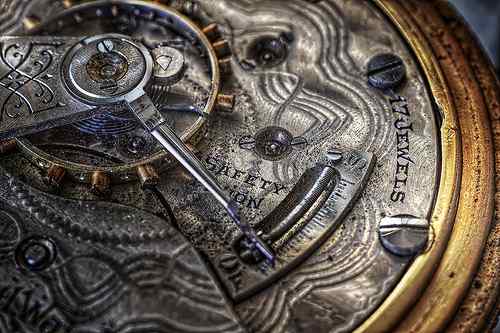 The time pieces generally viewed as investment worthy are usually tagged with a higher price. More often than not, the safe bets are usually the Rolex and Patek Philippe watches. However, there have been instances where some of the more affordable time pieces have proven to be good investments.

If you are thinking of getting into investing, do note however that according to an article on Bloomberg Business, ladies watches do not make good investments as they are viewed more as jewellery and not time pieces.

Are There Any Risks Involved?

Just like any investment, there will be risks to take into consideration. The main risk for an investment like watches is that it is often hard to predict which watch will fare better over time. Truth be told, a majority will drop in price but a handful will balloon beyond anything you can imagine. The forces of supply and demand are not so easily predicted.

Here are some examples of how much depreciation values can vary over time.

CNBC’s website released a good guide for wannabe watch investors: titled “The do and don’ts of collecting high-end watches”, it revealed the market is rife with fakes as well as misleading value appreciation claims. This makes it very difficult to buy without getting a professional to evaluate the timepiece first.

The problem associated with watch investing is the reality that the market for expensive watches is rather niche. Generally the price tags on these watches alone tend to deter most potential buyers. In light of this – it would take a long time to sell at the price you want. 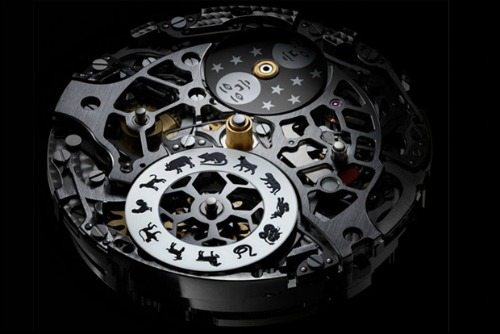 Beyond that, a collector needs to also consider that the item could get damaged when worn and restoration could cost a very significant amount. The more vintage value the watch has, the harder it would be to find parts or professionals to fix it, if necessary.

Many collectors tend to keep their watch collections at home, which also opens them up to the risk of burglary. Granted it is not a huge risk, but in the case that it happens, these small, valuable items are easy to snag. Of course, you could have it covered by insurance, but that would be additional cost to the initial investment.

Appreciation and depreciation of currency could also play a big role if you were to make or lose money in such an investment. If you were to buy a watch at the present US Dollar rates and sell it when the Malaysian Ringgit has appreciated, you may not make a profit; you may make a loss!

On the other hand, if you had previously bought the item before the Malaysian Ringgit depreciated, you could make a killing.

It is hard to quantify if watches are a viable product to invest in, unless you are very well-versed with them or are a watch enthusiast who isn’t in the trade solely for the profit. Just like any antique, most of the people who trade in watches tend to do it for the love of the item, with the increased value being a happy fringe benefit.

An investor should also bear in mind that there are no regulatory bodies to safe guard these investments and could set you back a sizable amount if not careful.

The market has potential of course. In 2012, CNBC reported that auction houses are selling more than a USD100 million of collectible watches a year. In addition, a company in the US called Affirm has already started to finance luxury watches and could be a sign of things to come.

But at the end of the day, as always, the decision to invest great sums of money into any investment vehicle; needs to be tempered with adequate research and a rational study of the pros and cons. 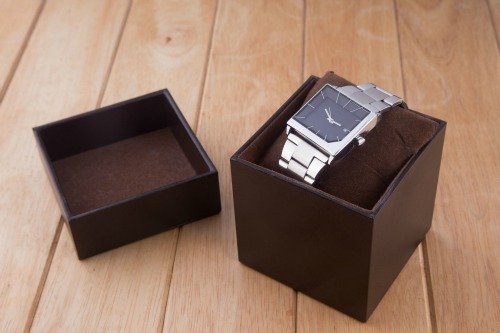 Are you interested in starting or are already collecting watches? Let us know in the comments!