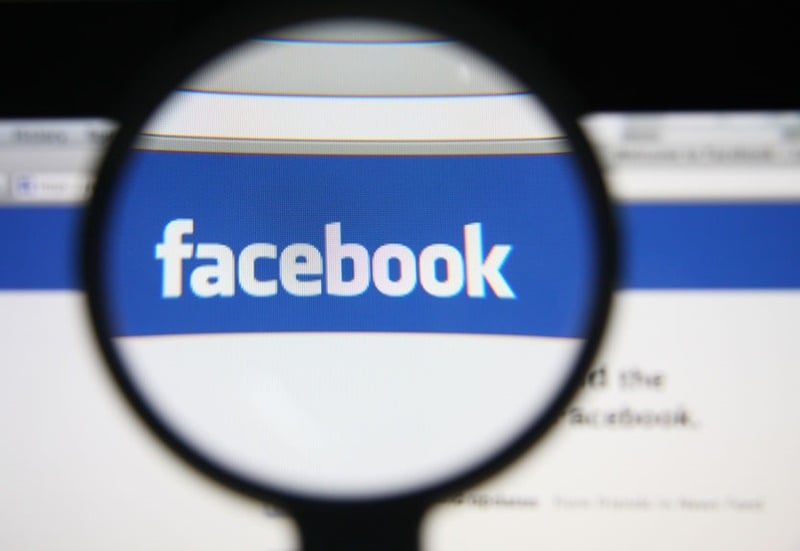 Facebook has announced that it will begin charging a 6% digital tax for advertisements on its platform in Malaysia starting from 1 January 2020. This is in compliance with the government’s revised Service Tax (Amendment) 2019 Bill.

The social media giant also mentioned that if the advertisers are making manual payments for their ads, the tax will be applied when their ad account is funded. 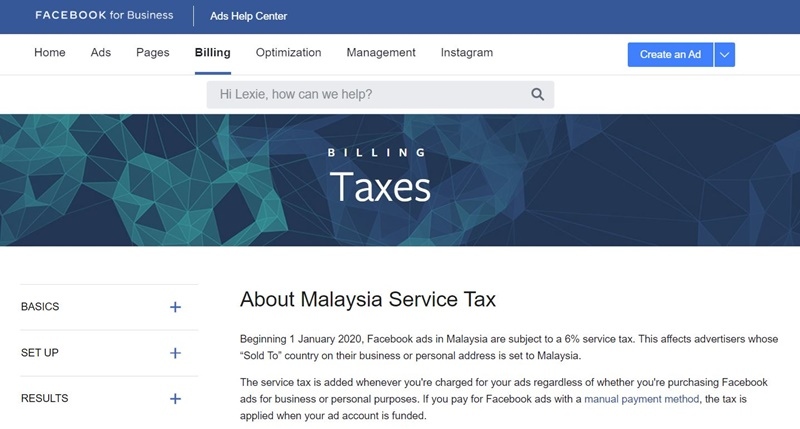 The Malaysian government first announced the introduction of a 6% digital tax last year before approving it in April 2019. It is imposed on all foreign digital service providers, and is expected to affect streaming services, digital advertising services, and digital game distribution companies.

The tax was meant as an instrument to create equal opportunities between foreign and local players, as well as to generate more revenue for the Malaysian government. 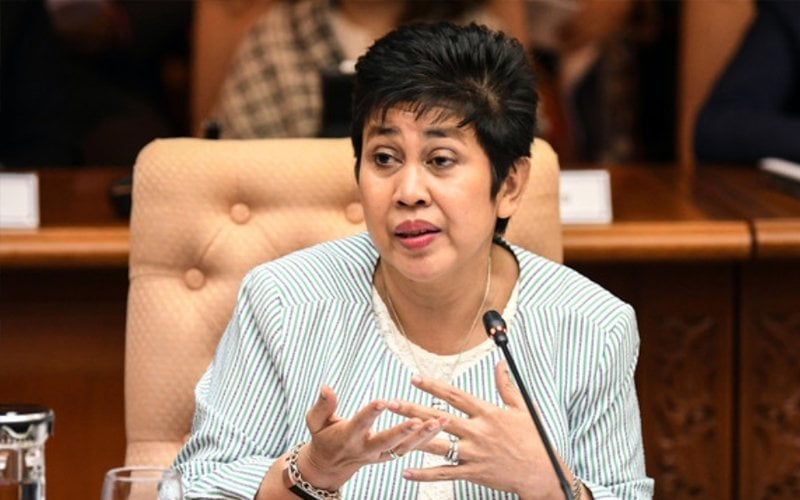