Nokia 2.1 Is Now Available in Malaysia 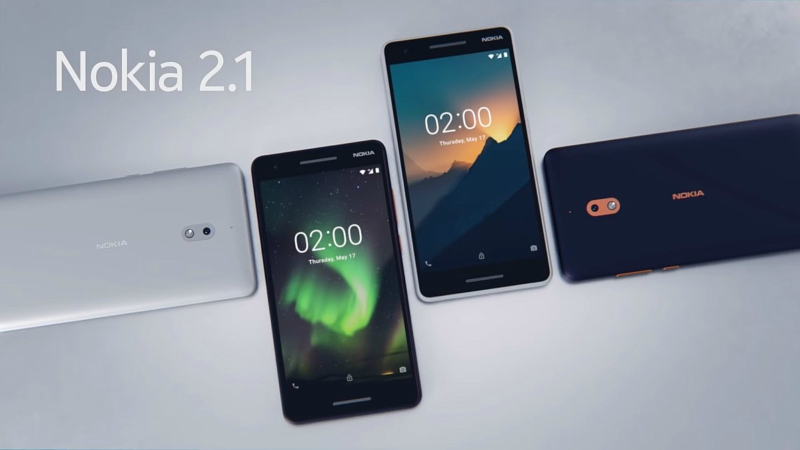 HMD Global, the company behind Nokia phones, has announced that the Nokia 2.1 entry-level smartphone is now available for the Malaysian market.

The Nokia 2.1 runs on Andriod 8.1 Oreo (Go Edition), which is designed to run smoothly on entry-level smartphones with as little as 1GB of RAM. Besides that, Nokia 2.1 comes with an 8MP auto-focus rear camera and a 5MP front-facing camera.

The Nokia 2.1 has a retail price of RM415, and is immediately available in major retailers and online marketplaces nationwide.

5 Mobile Apps That Can Help You with Better Financial Management

Read More
Avoid a pricey surprise on your phone bill by saving money on expensive data charges with these handy tips and tricks!
BBudgeting & Saving

Read More
We have ourselves here a civil war between the two iPhone models. The premium iPhone 6s vs the budget version of iPhone SE. How do you think the iPhone SE will stack up? Lets take a look!
SSmartphones