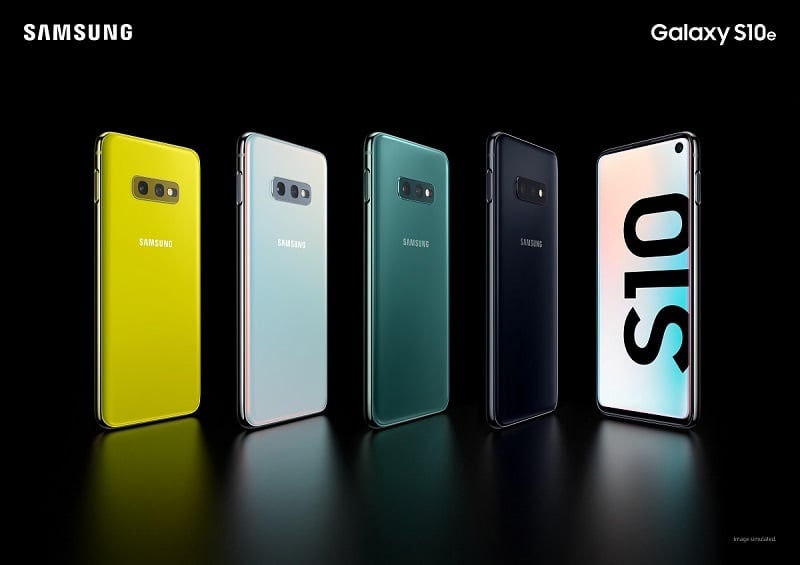 Hours after its global announcement early this morning, Samsung Malaysia has official announced the retail prices of its new flagship smartphone series, the Galaxy S10. For the first time, Samsung is introducing three new models in the S10 lineup – where it takes a leaf out of Apple’s playbook with the affordable Galaxy S10e.

Featuring an all-new “Infinity O” display, the S10 smartphones all feature a near-full screen display with small cutouts for the front cameras. Even more impressive is the new ultrasonic fingerprint sensor (S10 and S10+ only) built underneath the display, allowing you to unlock your phone by simply placing a finger on the screen. For the S10e, the fingerprint sensor is built into the power button.

For the Malaysian market, Samsung is bringing in the three main models: the Galaxy S10e, Galaxy S10, and Galaxy S10+. The retail prices are:

Starting tomorrow (22 February 2019), Samsung will be opening pre-orders for all Galaxy S10 models. As usual, the company will be bundling some attractive pre-order rewards, while stocks last. The pre-order rewards are:

Where To Pre-Order Samsung Galaxy S10 In Malaysia 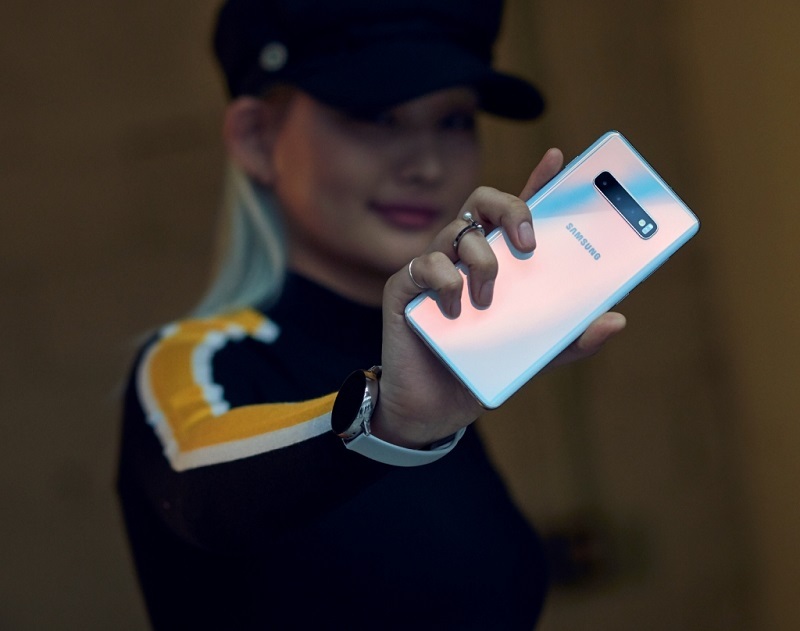 And like previous years, the Galaxy S10 pre-order will open simultaneously with various online and offline partners. Besides its own website, you can also pre-order the Galaxy S10 in Lazada, 11street, and Shopee as its online partners, various offline retail chains including Harvey Norman, Senheng, and Urban Republic will also offer the pre-orders. Finally, all major telcos (except, surprisingly, Digi) is offering the pre-order as well.

All official partners will offer the same pre-order rewards as the official Samsung pre-order. On top of that, the telcos will also offer the smartphones at rebated prices with their respective postpaid bundle plans. We’ve also been told that Shopee will be offering a RM100 coins cashback deal when the pre-order opens tomorrow as part of the platform’s ongoing “Shopee For Men” sale.