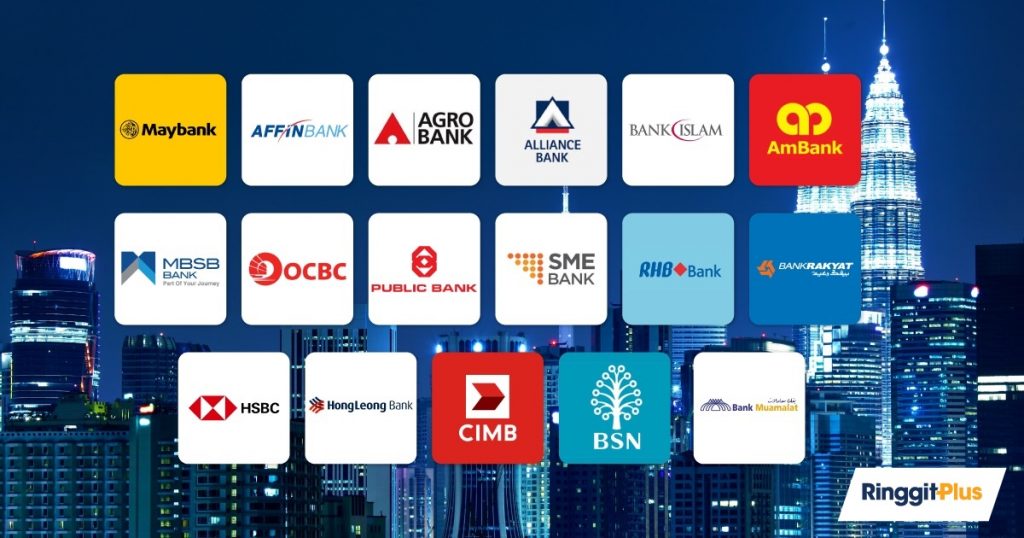 In just under a week after Bank Negara Malaysia’s announcement on the 6-month moratorium for individual and SME loans, effectively all Malaysian banks in the country have come forward to say that they will not be compounding interest for the moratorium period.

HSBC was the first bank in Malaysia to announce that it will not charging compound interest on loans for individual and SME customers during the deferment period. However, other banks such as Standard Chartered, Maybank, OCBC, and RHB quickly released their own announcements soon after as well.

As of today, virtually all Malaysian banks are accounted for alongside the HOUS foreign banks (HSBC, OCBC, UOB, Standard Chartered). Here are all the banks that have announced non-compounding interest for individual and SME loans during the moratorium:

On 25 March, BNM announced that all banks and development financial institutions would offer an automatic deferment for loan and financing repayments to SME and individuals from April to September. However, BNM clearly stated that interest would still continue to accrue for both loans and Islamic financing during the deferment period, and that interest would be compounded for conventional loans.

“For conventional loans, interest will continue to be charged on the outstanding balance comprising of both principal and interest portion (i.e. compounded) during the moratorium period,” said BNM in its FAQ.

Therefore, the move to offer non-compounding interest for the deferment period is one that has been made by each of the Malaysian banks of their own accord. Many of the banks cited a desire to help Malaysians through this challenging time as the motive behind their decisions.

Of course, as the banks have only decided to waive compounding interest (ie the interest charged on the interest portion of the loan), interest will still accrue on the principal amount of the loan – so you will still be paying a higher amount after the deferment period than before. This is true for the case of mortgages and any flexible rate loans. For hire purchase and personal loans which are on a flat interest rate, the instalment amount will remain unchanged and will not incur any additional interest.

Find out more about the financial assistance offered by banks in Malaysia to help those who are affected by Covid-19.

Can you please clarify whether interest incurred for the property loan during moratorium period is tax deductible?

It wasn’t mentioned by BNM nor by the banks, so I don’t think it is.