Economic analysts have predicted that Bank Negara Malaysia (BNM) may introduce another overnight policy rate (OPR) cut this year. This is due to expectations of a slower global economic growth brought about by the Covid-19 outbreak.

CGS-CIMB Equities Research, on the other hand, predicts that the OPR cut will be implemented tomorrow, down by as much as 25 basis points. 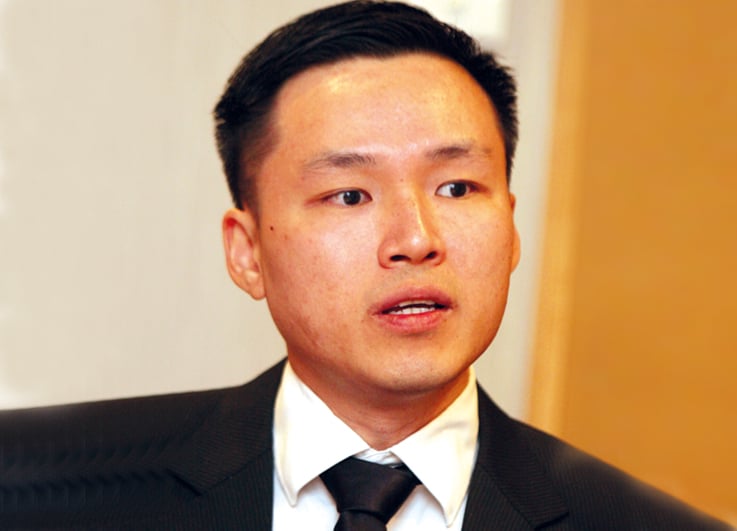 OCBC Bank economist, Wellian Wiranto, also shares a similar sentiment. He said that in spite of the introduction of the Economic Stimulus Package 2020, the Malaysian economy will still need all the help that it can get, given the recent political instability within the country.

JP Morgan, too, anticipates an OPR cut soon, as BNM is likely to depend on both fiscal and monetary support to boost Malaysia’s economic recovery. The global financial services firm based its claim on a similar strategy adopted by the central bank during the SARS outbreak in 2002-2003. 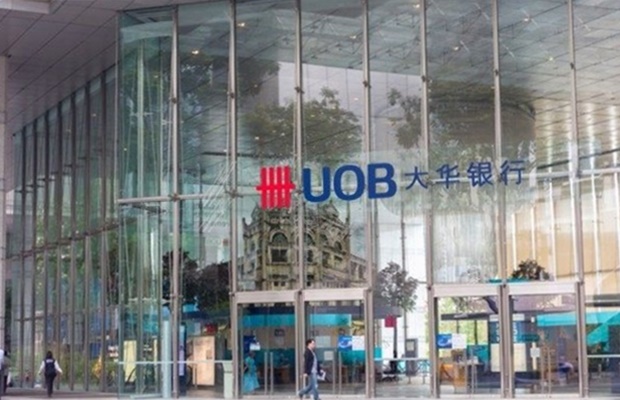 UOB, in contrast, believes that the OPR will remain unchanged for now. However, if the country’s economy continues to be threatened by prolonged threats of the outbreak, further OPR cuts will be likely.

Prior to this, the Monetary Policy Committee (MPC) of Bank Negara Malaysia (BNM) had already reduced the OPR once by 25 basis points in January 2020, bringing the rate from 3.0% down to 2.75%. Banks subsequently responded to it by lowering their own base rate (BR) and base lending rate (BLR).

(Source: The Edge Markets, The Star, The Sun Daily)