With Hari Raya Aidilfitri coming up on us in just about two weeks’ time, several banks are now making brand-new notes available to customers who need them for duit raya purposes. If you are one of those who are in need of fresh notes to celebrate the occasion, you can go on ahead and visit the following banks: 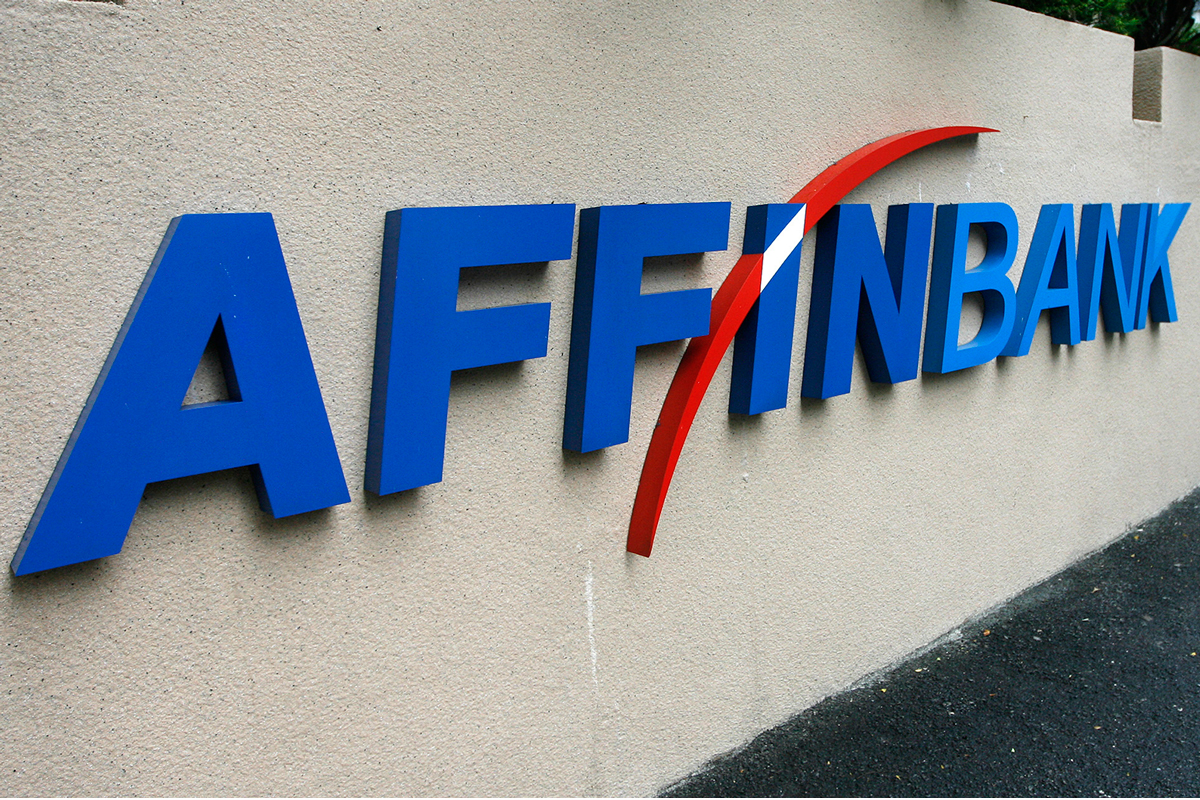 Between today until 14 May 2021, Affin Bank and Affin Islamic Bank customers can obtain fresh notes for their duit raya at 56 ATMs, situated at selected locations nationwide. The notes are dispensed in denominations of RM10 and RM50, and the withdrawal limit per day is set at RM5,000. However, this cap is also subjected to your card’s withdrawal limit and the availability of the notes in the ATMs. Here’s the full list of the Affin Bank ATMs that are offering this service. 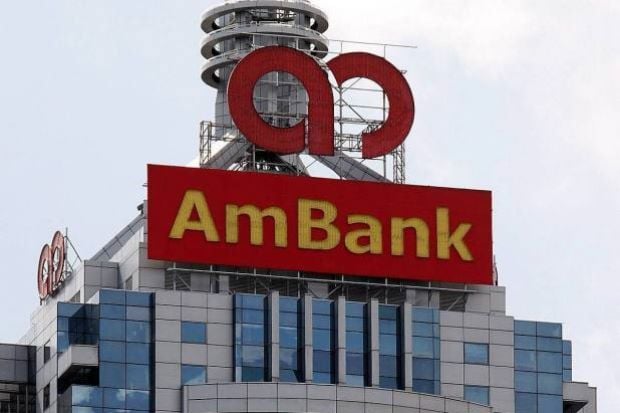 AmBank customers will also be able to obtain RM10 notes for the upcoming Hari Raya celebrations at the ATMs of selected branches nationwide. The bank did not share if there are any withdrawal limits (per day or per withdrawal), but it is likely determined by the withdrawal limit of your card and the availability of the notes in the machines. You can find the full list of ATM locations here. 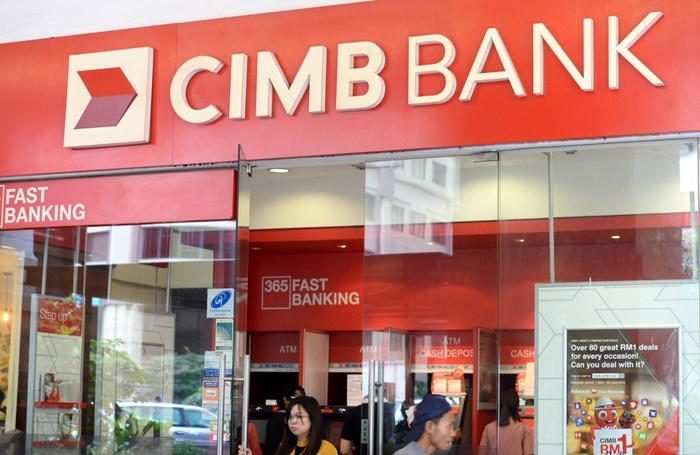 CIMB is dispensing new RM10 and RM50 notes at 50 selected branches nationwide, and customers can get them through the bank’s ATMs. This service is available from today until 12 May 2021.

Additionally, there is no mention of the withdrawal limit per day, but you are probably limited by your card’s withdrawal cap, and the availability of the notes. You can find the locations of the ATMs that are providing this service here.

Maybank customers will be able to withdraw RM10, RM20, and RM50 notes at selected Maybank ATMs between today until 13 May 2021. Similar to AmBank, Maybank also did not state any maximum withdrawal limits (per day or per withdrawal), but you can expect to be restricted by the withdrawal limit of your card and the availability of the notes in the machines as well.

The bank also noted that some ATMs only dispense certain denominations, so do check the locations of the ATMs and the denominations that are available before you head out to withdraw your money. For instance, specific ATMs at the main Maybank branch in Kuala Lumpur dispense only RM10 or RM50 notes. Here’s the full list of the ATMs that provide this service.

Before heading out to the bank branches and ATMs to make your withdrawals, do make sure to check the operating time for each banks as they may change it to abide by the latest movement control order (MCO) standard operating procedures (SOPs) implemented by the government.

You can also consider sending e-duit raya to your family members and friends via online or mobile banking instead. Most banks are actively endorsing the use of these digital methods both for safety and convenience. Ultimately, giving duit raya is a way for you to spread joy and happiness during this festive season, regardless of whether you do it with a physical green packet or via online!

Why Maybank only put 1 machine in Seremban? This is unfair and not sincere at all.