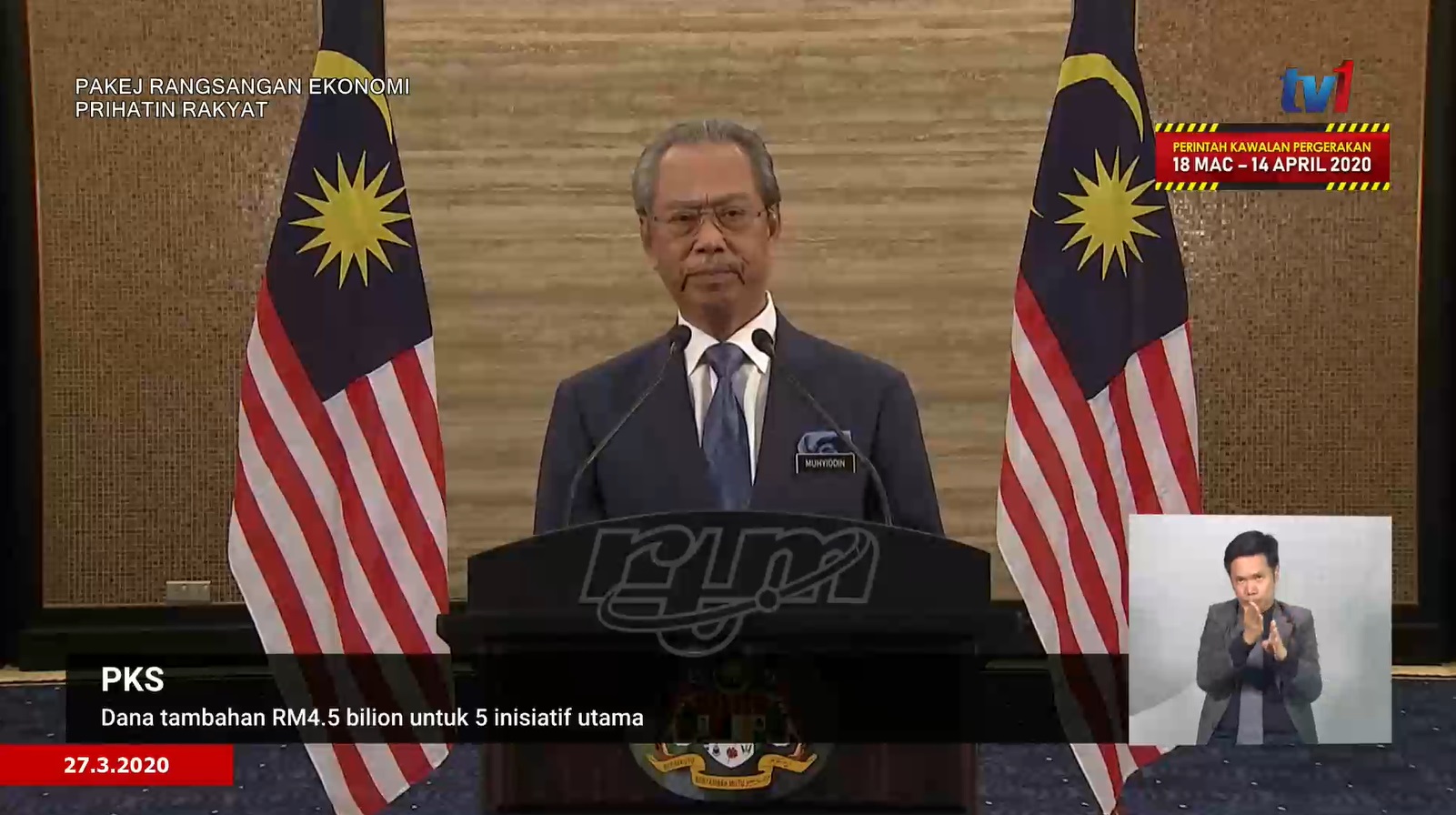 Several financial assistance for businesses, small and medium enterprises (SMEs), and micro entrepreneurs have been announced by Prime Minister Tan Sri Muhyiddin Yassin as part of the PRIHATIN Economic Stimulus Package. These include the introduction of an employer consultation service by the Employee Provident Fund (EPF), additional funds for the SME special relief facility and microcredit facility, and the deferment of income tax repayments for all SMEs.

First in line is the introduction of an employer consultation service by the EPF, slated to start on 15 April 2020. It will offer the option to defer or restructure and reschedule employers’ monthly EPF contributions. Once executed, this initiative is expected to help employers save an estimated RM10 billion. It will also benefit more than 480,000 SMEs and businesses, as well as protect more than eight million jobs in the market.

The Government is also making an exemption on the Human Resources Development Fund (HRDF) levies for all sectors for six months starting April 2020. This is expected to ease companies’ cash flow and a total savings of RM440 million.

Additionally, the Prime Minister also announced an extra RM3 billion for the special relief facility provided by Bank Negara Malaysia (BNM) for SMEs. This addition, along with the existing fund worth RM2 billion, will give the facility a total of RM5 billion to help SMEs within the country. The interest rate for this special loan is also reduced to 3.5%. It was previously set at 3.75%.

The microcredit facility by Bank Simpanan Nasional (BSN) will also see a fund injection of RM500 million to its current allocation of RM200 million, with the interest rate being lowered from its current 4% to 2%. The eligibility requirement for the facility has been made more lenient; SMEs that have operated for a minimum of 6 months can now apply for the microcredit facility as well. Prior to this, only SMEs with a minimum of one-year operation are allowed to apply. The financing amount is also increased from a maximum of RM50,000 to RM74,000 per entrepreneur – open to micro entrepreneurs from all sectors. These include taxi and bus operators, the creative industry, and online traders.

Lastly, the government is allowing a three-month deferment of income tax instalment repayment for all SMEs, starting from 1 April 2020. This complements a previous announcement, where affected businesses in the tourism industry were allowed to defer their income tax instalment repayments for six months. For those in other affected sectors, you can make amendments to the tax amount income incurred in the third, sixth, and ninth monthly instalments during your business period. 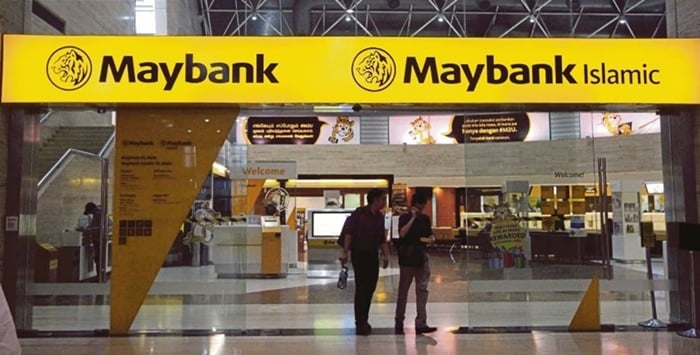