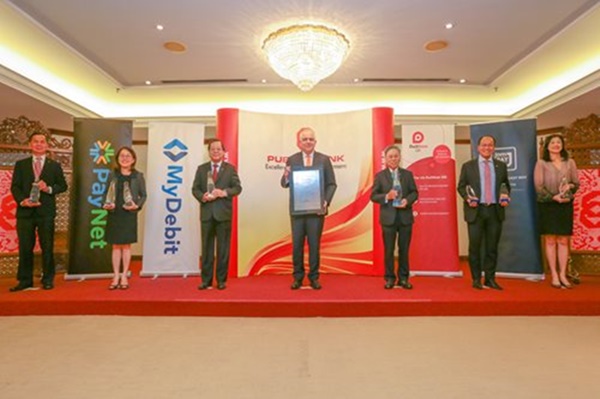 Public Bank has won as many as eight awards at the Malaysian e-Payments Excellence Awards (MEEA) 2020, making it the top performing bank at the event. The awards were conferred as an acknowledgement of Public Bank’s contribution to the growth of Malaysia’s e-payment ecosystem.

“The awards recognise PBB’s effort in propelling e-payments in Malaysia to greater heights, which include usage, acceptance, growth, reliability, customer engagement, and experience,” said the bank.

Public Bank further added that it is committed to driving the digital payments agenda by providing customers and the public with alternative channels to transact more reliably, efficiently, and conveniently. This is especially the case as the country adapts to a new norm of reducing physical contact between buyers and traders to curb the spread of Covid-19.

The MEEA is an annual event that recognises outstanding achievements of banks, businesses, and government policies that have contributed significantly towards excellence, innovation, and growth in electronic payments in the country. It is organised by Payments Network Malaysia (PayNet). 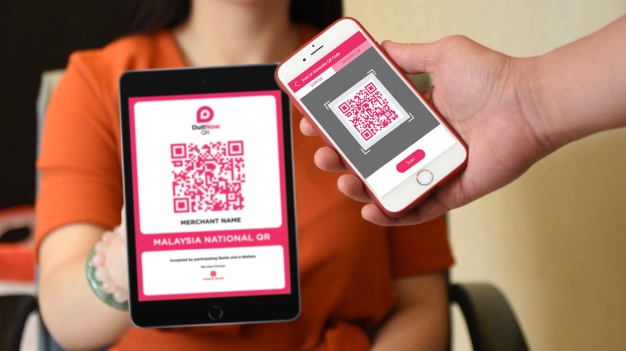 In its statement, Public Bank also highlighted that it has launched its PBe QR, a simple, secure, and seamless way for merchants to accept payment from their customers. It taps into the convenience of the national QR code standard, DuitNow QR, allowing the public to pay from any participating banks or e-wallets. The new payment method also means that merchants will no longer need to display multiple QR codes at their counters; they only need to present the DuitNow QR to obtain payment.