RHB Banking Group has announced a new three-year strategy, which will guide the bank on its growth trajectory and development between 2022 to 2024. Dubbed the Together We Progress 24 (TWP24) plan, it aims to help the group achieve its ambition of becoming an industry leader.

According to the bank, TWP24 will be driven by three objectives: to make RHB everyone’s primary bank, to prioritise customer experience, and to drive quality growth. The programmes that will be deployed under the plan are expected to be enabled by enhanced digital, information technology, and analytics capabilities.

In line with the objectives, several key targets – financial and non-financial – were also set for the banking group. Among others, RHB hopes to gain a return on equity of 11.5% and a cost-to-income ratio of ≤44.5% by 2024. On top of that, there are also sustainability targets, which include mobilising RM20 billion in sustainable financial services – with the aim of empowering two million people by 2026 – as well as enabling the group to become carbon neutral by 2030.

The group managing director and group chief executive officer of RHB, Mohd Rashid Mohamad also elaborated that TWP24 is designed to leverage on the growth momentum that has been kickstarted by the previous five-year Fund Our Journey, Invest To Win and Transform The Organisation (FIT22) strategy. He noted that TWP24 spans a shorter period as compared to FIT22 because the group needs to retain its agility in adapting to the ever-changing market and operating environment, as well as customer preferences.

“So, in a way to respond to that, we felt that it’s better to do a three-year rolling long-term planning rather than our traditional five-year plan that we have done prior to this,” said Mohd Rashid, who only recently assumed his position on 1 April 2022.

Mohd Rashid further shared that the bank has recently reorganised its management bench as well as expanded the roles of certain key existing senior management members to help with the implementation of TWP24. “This will ensure greater focus in driving key growth areas, (thereby) accelerating the group’s digital journey towards transforming customer experience,” he said.

The group CEO also reassured that TWP24’s exposure to foreign investment is still relatively modest. “I think the impact will be very minimal or near to nil for the group’s TWP24. Our focus is still on ringgit. Besides, volatility can sometimes help. We also advise customers in terms of how and when is the right time to hedge their exposure in foreign currency,” he said.

(Sources: The Star, The Sun Daily) 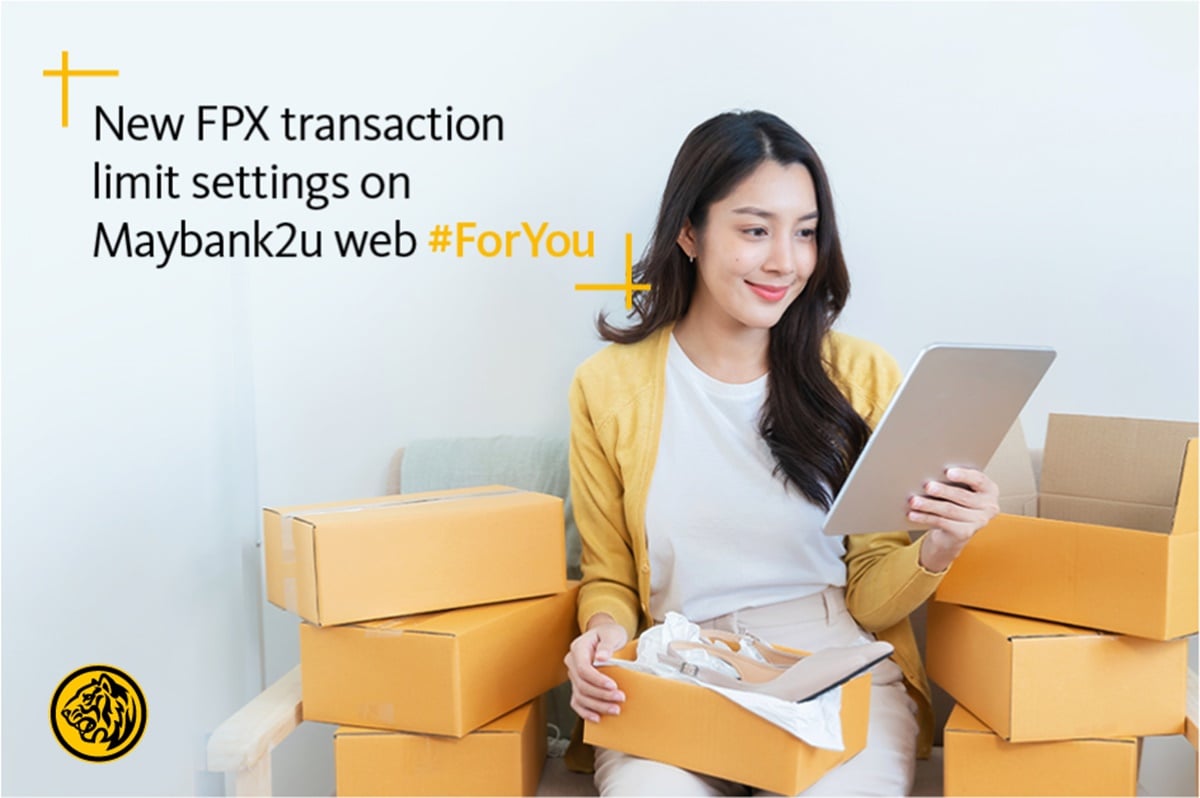