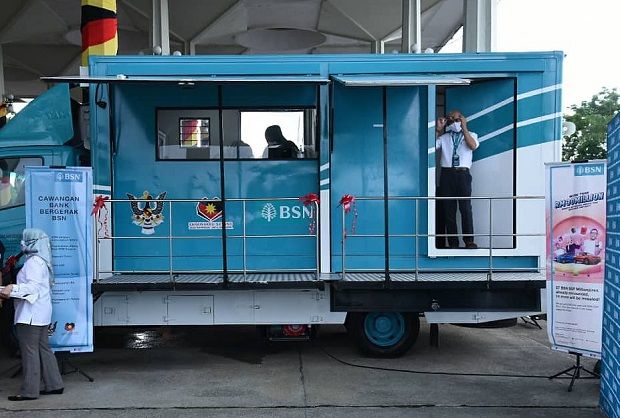 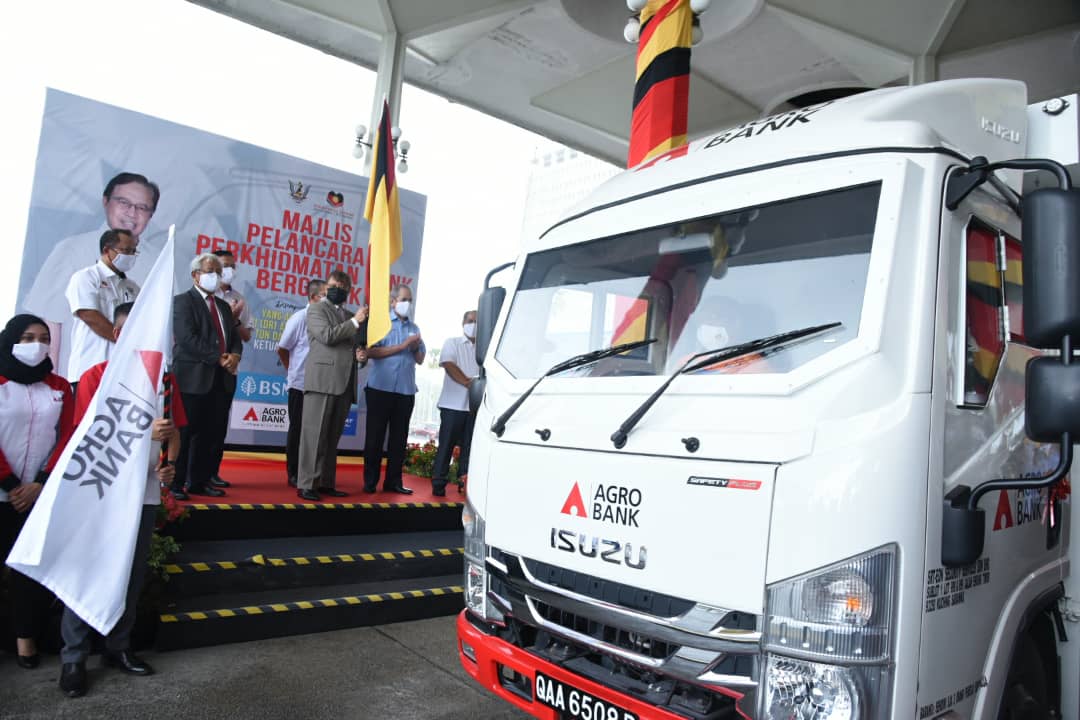 “This is a new approach for us to address the challenges faced by the rural population in accessing banking services,” said Abang Johari. The state government has allocated RM1.6 million to kickstart the initiative by helping the participating banks to purchase and equip vehicles with ATMs and other mobile banking facilities.

Deputy Chief Minister Tan Sri James Masing said that the initiative would be a game-changer for rural farmers. “Now they need not go to towns for their banking requirements. These banking facilities are brought right to their doorstep,” he said. “I would like to thank the banking fraternity for their understanding to serve the rural population and the expeditious manner in which they answered the call of Sarawak’s rural needs.”