Luna, a cryptocurrency that used to be one of the top ten tokens by market capitalisation, has seen its value plummet by close to 100% in the early hours of today. From last week’s price of US$85 (and an all-time high of around US$116 just last month), Luna has now slipped below 0.01 cents. This event, in turn, sent shockwaves within the crypto market, dealing blows to other digital currencies as well.

Luna’s collapse is closely intertwined with the developments surrounding TerraUSD (UST), a popular stablecoin that is meant to be pegged with the US dollar. The UST is known as an “algorithmic stablecoin” which, unlike other stablecoins, is not backed by any reserves, but rather its value is based on an algorithm that is designed to create a balance between itself and another token (in this case, Luna).

Over the past few days, UST lost its peg in what is said to be a “deliberate and coordinated attack” – where a single wallet supposedly unloaded a massive amount of UST back into the market – and caused its value to fall sharply below the US$1 mark. At the time of writing, all efforts to repeg the UST has failed; it is currently trading at just over US$0.17. The Luna Foundation Guard (LFG), in its efforts to repeg the UST, approved the ability to mint more Luna tokens and rebalance the UST’s value.

However, that didn’t happen as investors continued fleeing the stablecoin, all while billions of new Luna tokens flushed its own token value down, sending both UST and Luna into a crypto “death spiral”. To mitigate risk, the world’s biggest digital assets exchange, Binance, halted trading on Luna as well as UST-paired trades.

The events surrounding UST and Luna, understandably, spooked global crypto markets, and many have moved to pull out even from major cryptocurrencies – which then sent markets plummeting. As a result, almost US$1 trillion worth of combined market value has been wiped out in just this month alone.

Bitcoin, for instance, began sliding since 8 May, hitting a low point of US$25,401.05 on 12 May – its lowest level since December 2020. As of the time of writing, it has regained its footing slightly to hover at approximately US$30,390. Along with Bitcoin, Ether also tanked by more than 20%, dipping below US$2,000. This is its lowest point since July 2021. Meanwhile, other top coins – such as Binance Coin, Ripple, Solana, Cardano, and Avalanche – suffered losses of between 25% to 33%. Interestingly, these tokens – and the crypto market as a whole – has rebounded strongly, with double-digit gains across the board (though still well below how much they were valued last month).

The UST’s spectacular fallout also affected other stablecoins; the world’s biggest stablecoin, USD Tether (USDT) briefly unpegged as well, falling to 94.55 cents. However, it recovered from the dip after reassurances from its chief technology officer, Paolo Ardoino, who said that investors should not have any problems redeeming its tokens at a one-to-one value via its platform.

While the cryptocurrency market has always been volatile, this round of carnage is reminiscent of what had been dubbed as Crypto Crash 2021 – which, coincidentally, also happened in the middle of May. Back then, the cryptocurrency market saw prices of Bitcoin, Ether, and various other alternative coins plunge between 30% to 60% as investors sold their coins en masse in a wave of panic. The market quickly rebounded after, however, and we’re already seeing signs of recovery this time round, in what will be known as Crypto Crash 2022. 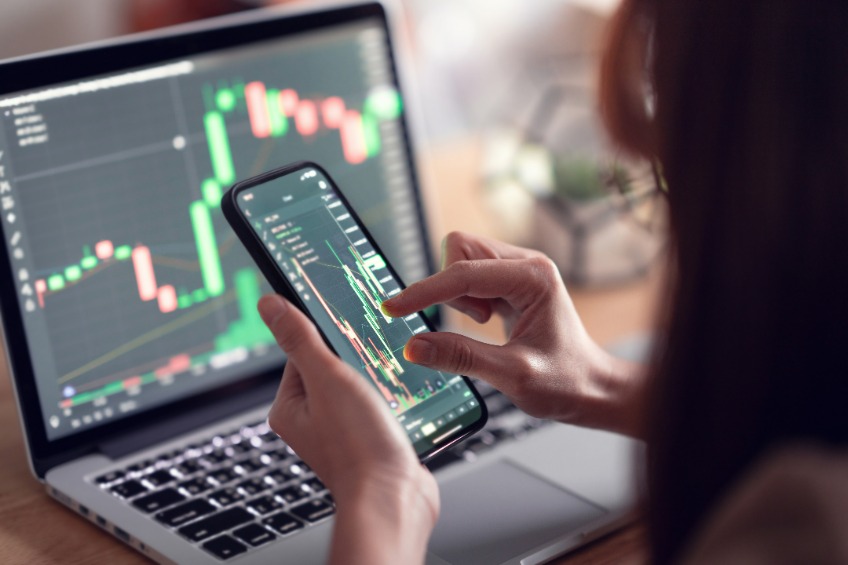 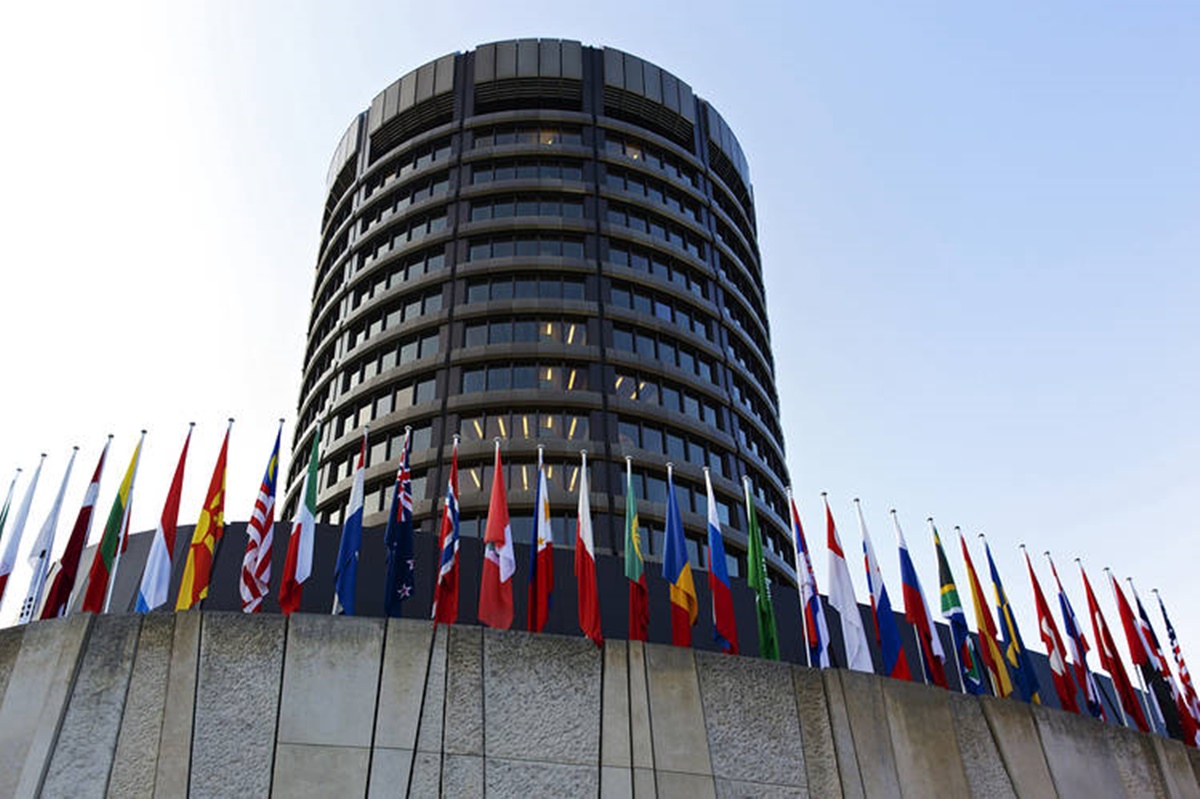 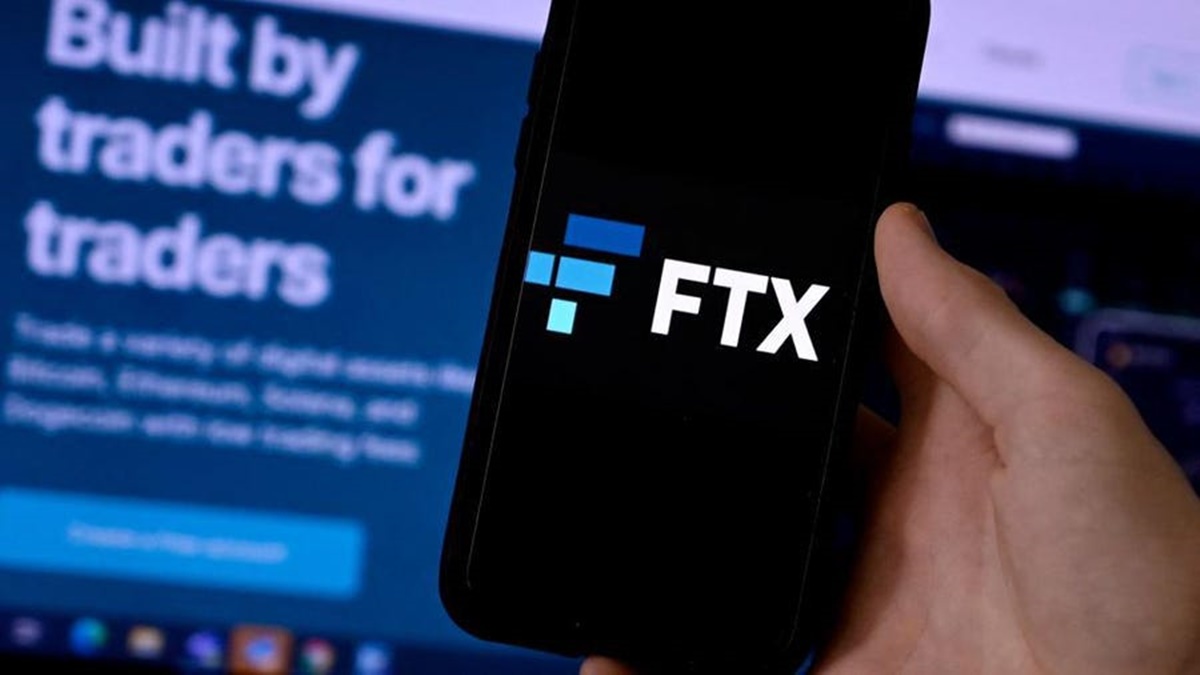