Luno has added two more cryptocurrency tokens available for its Malaysian users. The addition of the Chainlink (LINK) and Uniswap (UNI) tokens brings the total number of tradeable tokens in Luno Malaysia to seven.

According to Luno, the two tokens will be available for trade from 5pm tomorrow (21 June). As part of the launch promo, users will enjoy 50% off Instant Buy and Sell fees, and reduced Luno Exchange fees for both tokens from now until 20 July 2022. At the time of writing, the trading pairs for LINK and UNI are visible across the platform, but there are still some minor issues for both tokens and are not yet available to trade.

Luno is the first regulated exchange in Malaysia to launch the LINK and UNI tokens for trade, and met its target of launching new tokens for Malaysian users by the first half of this year. Back then, both Chainlink and Uniswap were among the tokens mentioned in a poll asking users which coins they’d like to see added into Luno. Many presumed that more popular tokens such as Cardano (ADA), Polygon (MATIC), or Solana (SOL) would be the selected tokens for trading. That said, it may likely be regulatory and compliance restrictions that prevented Luno from adding these coins (for now, presumably).

Now, onto the new tokens themselves. As per Investopedia, Chainlink is a technology platform that enables blockchains to securely interact with external data. Chainlink’s secure oracles allows smart contracts to access real-world data, events, payments, and off-chain computation while maintaining the security benefits of blockchain technology. Chainlink network operators are paid in its native token, LINK.

Meanwhile, Uniswap is an open-source decentralised exchange (DEX) built on the Ethereum network. As a DEX, it isn’t owned or operated by any single entity. Instead, holders of its governance token, UNI, are given the rights to vote on developments to the Uniswap platform. 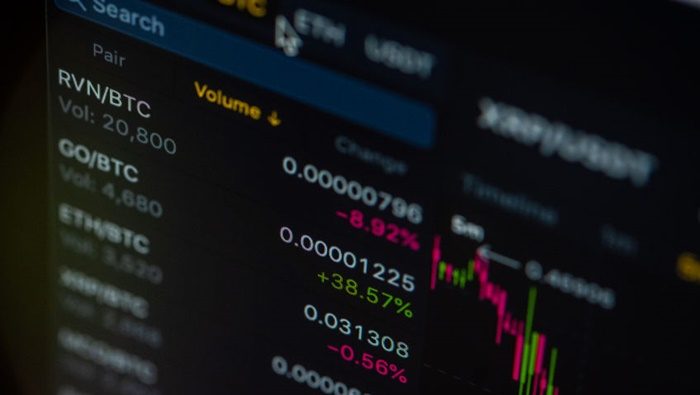